Jharia, The mining central of India in the Dhanbad district of Jharkand, is responsible for the highest concentration of coal in India. Although this region is considered one of the wealthier parts of the country due to the quantity of natural resources, the locals who live here are one of the most underprivileged in the country, and are trying to adapt with the consequences that India’s rapid growth has brought.

According to state government, because of Jharia’s uncontrollable coal mine fires, the town of Jharia will be shifted. These coal mine fires have led to loss of property and lives. The government thinks that shifting the town will help in exploiting coal, which still remains unmined, worth around RS. 60,000 crores ($12 Billion)

Since the fire started burning in Jharia, the whole town has been shrouded in a cload-mix of toxic fumes. This has put the lives of nearby villages and towns in danger. A number of people have already died and been displaced, but some are still stubbornly staying in the town.

Photographer Seb Heseltine visited Jharia town in 2015, to complete his photo portfolio project for London College of Communication. His photo shows the lives of the towns people in Jharia. 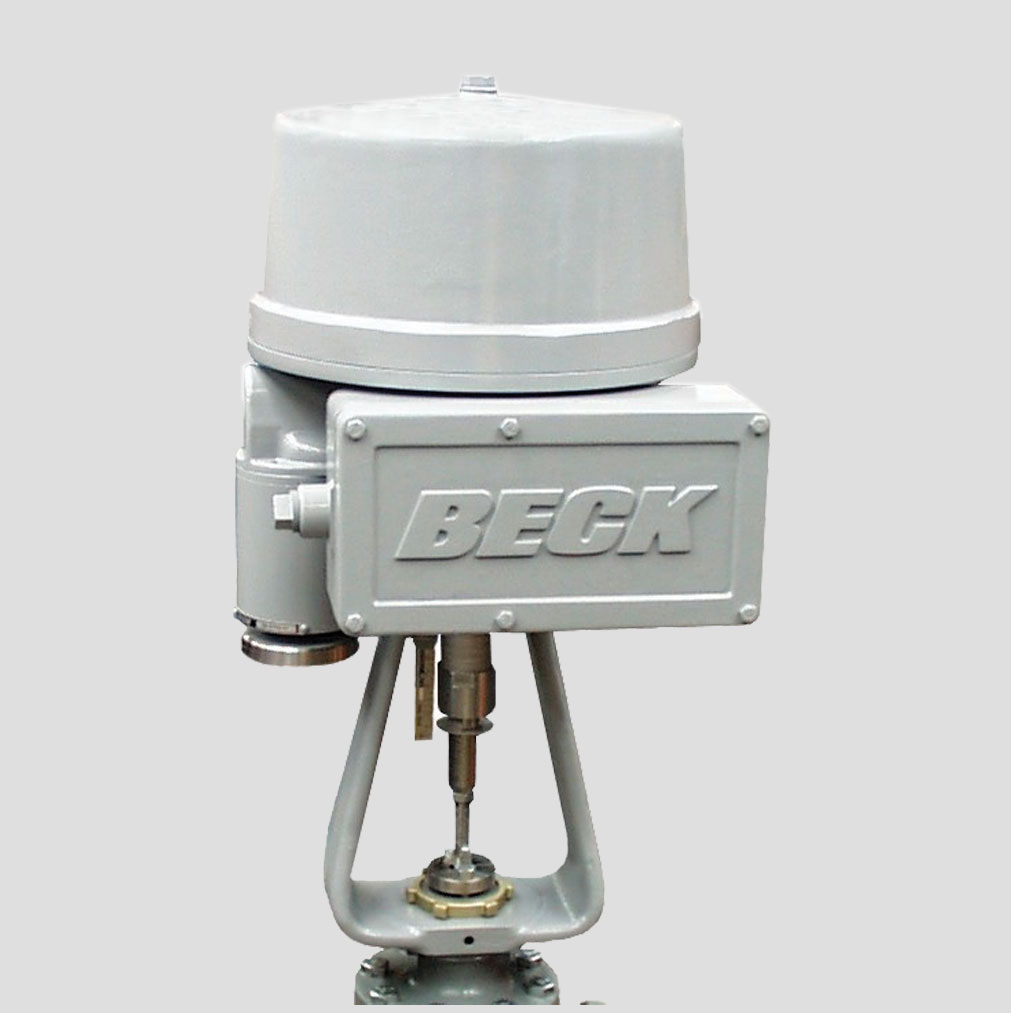 The Advantages and Disadvantages of Valve Actuators 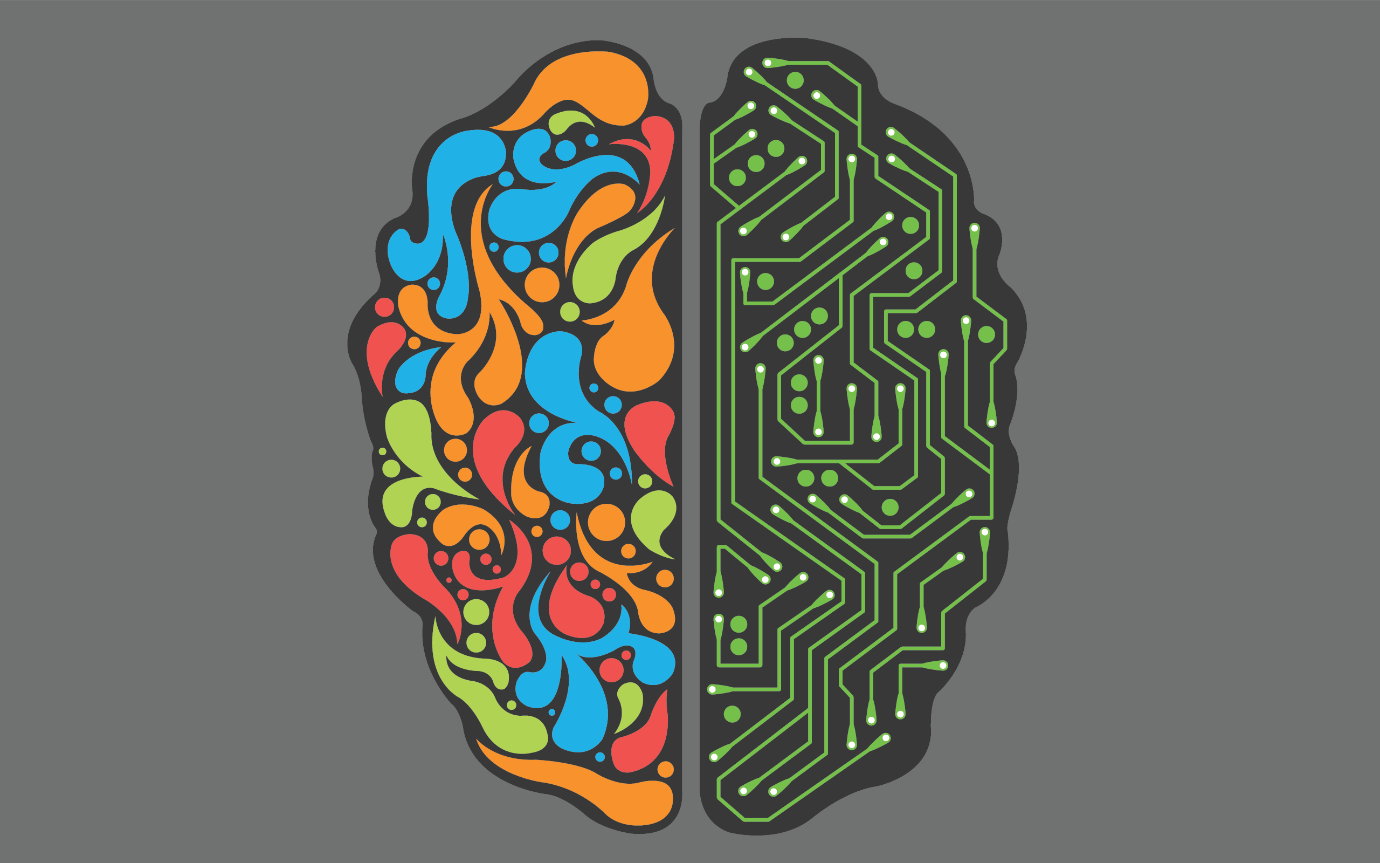 How Engineers Can Develop the Right Side of the Brain 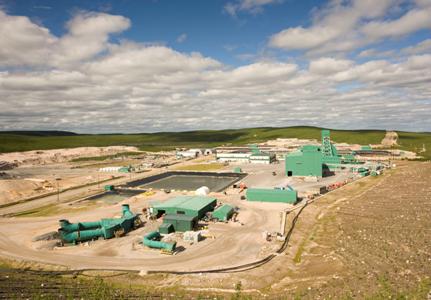