BHP Billiton, the world’s largest miner, is no longer turning a blind eye on the apparent gender imbalance in the mining industry. Its company recently announced an initiative to hire more women in what is usually a field where male dominates.

The target is to have half of the BHP’s workforce made up of women by 2025. It means that the company should hire 21,000 more women by the middle of the next decade, which comprises staff and contractors.

According to BHP’s chief executive officer Andrew Mackenzie, it would take the company 30 years just to get to 30% female representation without new initiatives. He affirmed, “More must, and will, be done. And our 2025 aspirational goal is to achieve gender balance at all levels of the organization over the next decade.”

This effort by BHP hopes to be in consonance with recent statistics: mining companies with women on their boards outperformed all-male boards by 49% in 2014. In comparison, boards having all males in the same year had a 92% more negative rating on earnings per share.

Read more  How To Succeed As A Female Engineer
Suad Alkhoury Speaks French, Arabic and English fluently. TV Host at GineersNow TV. Social media geek. Based in Dubai & Beirut. Follow me on Linkedin 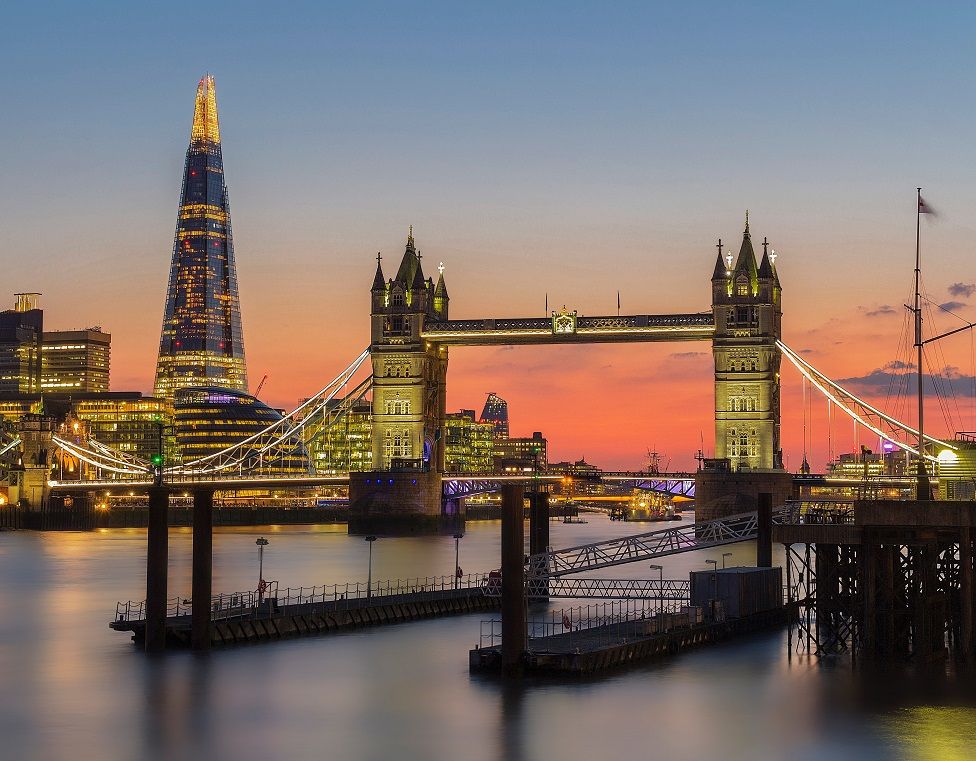 Ways to Save Money While Studying Abroad in England 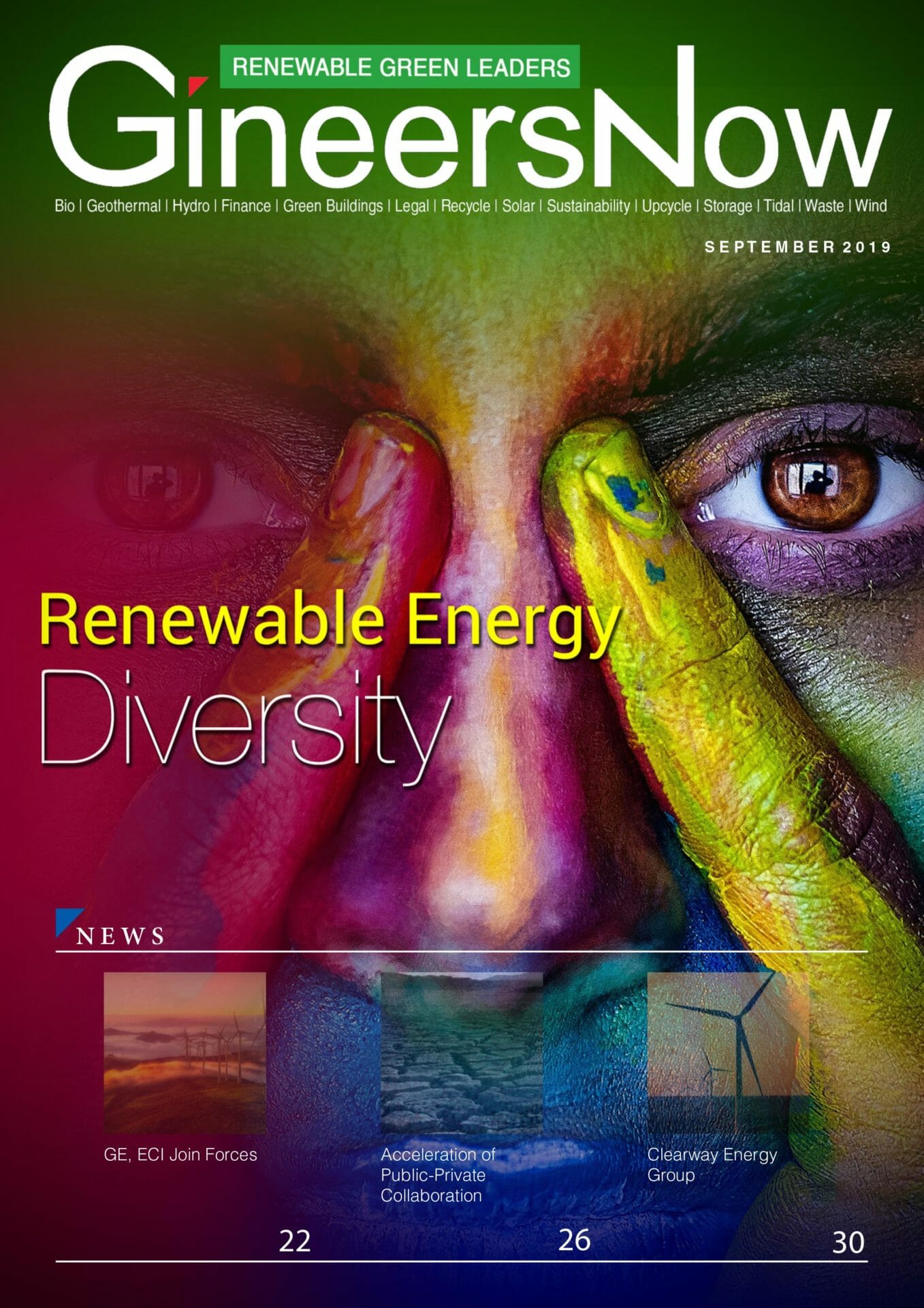 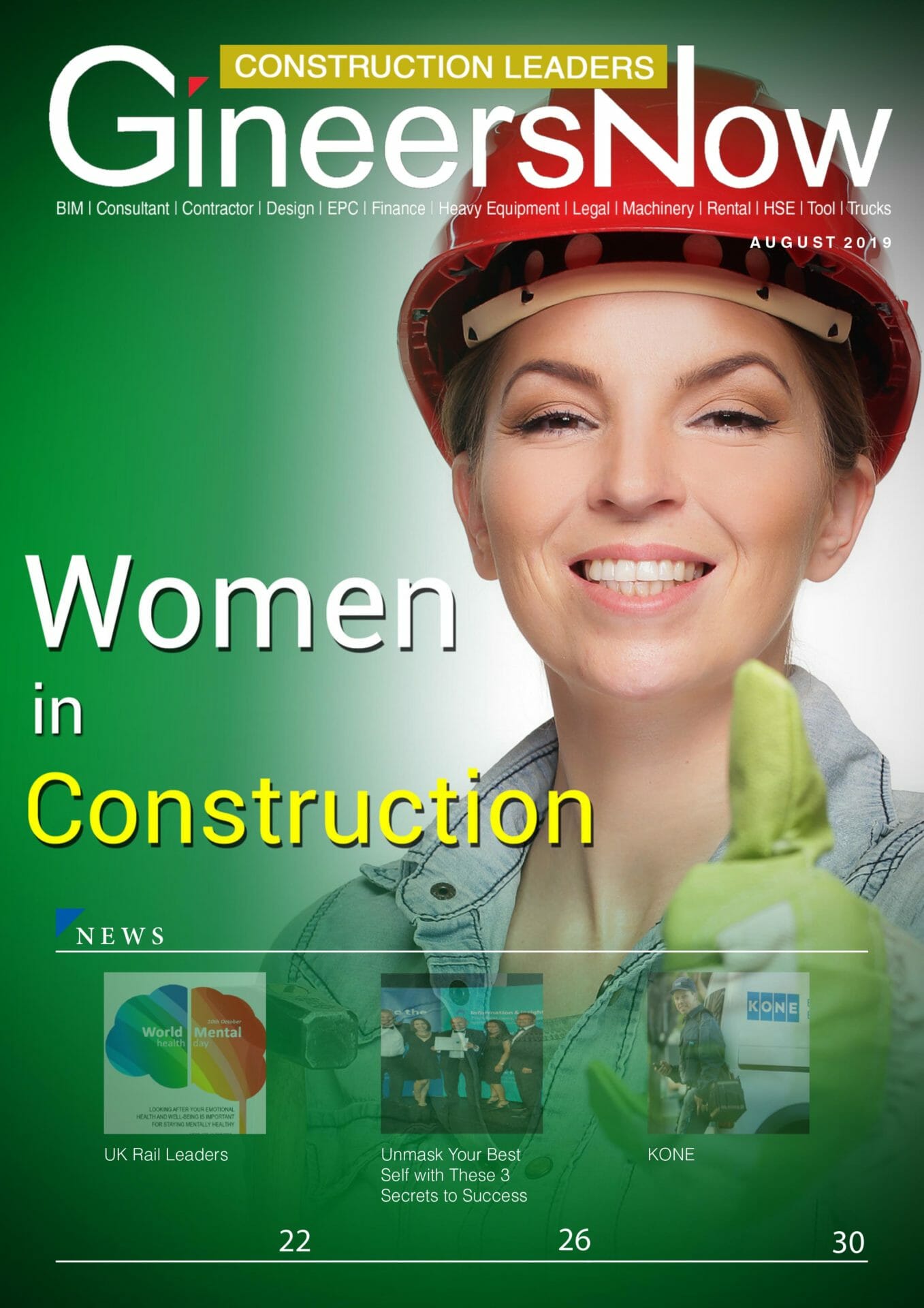 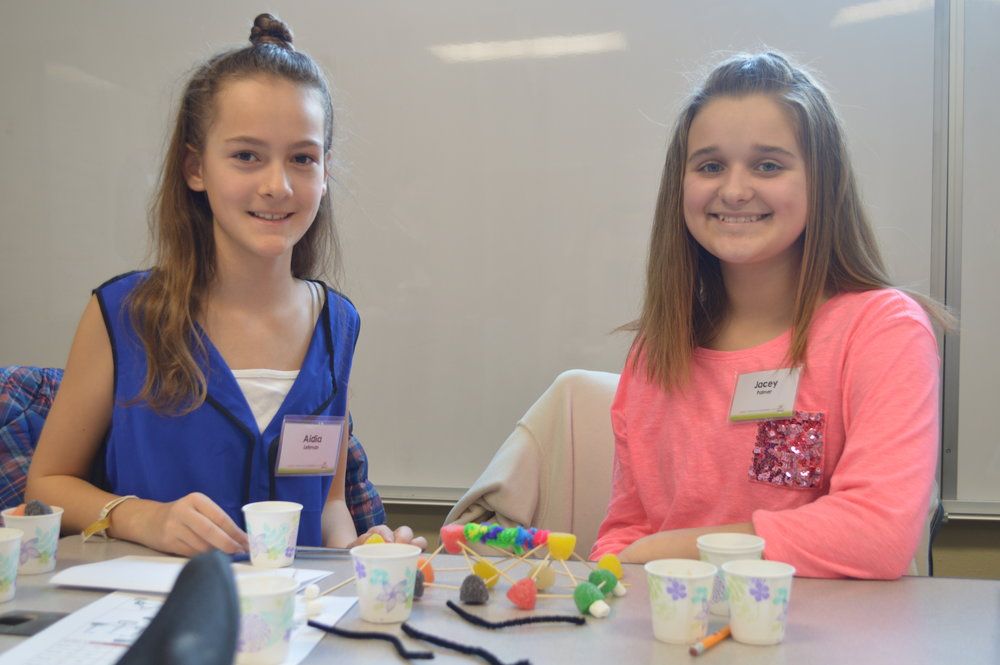 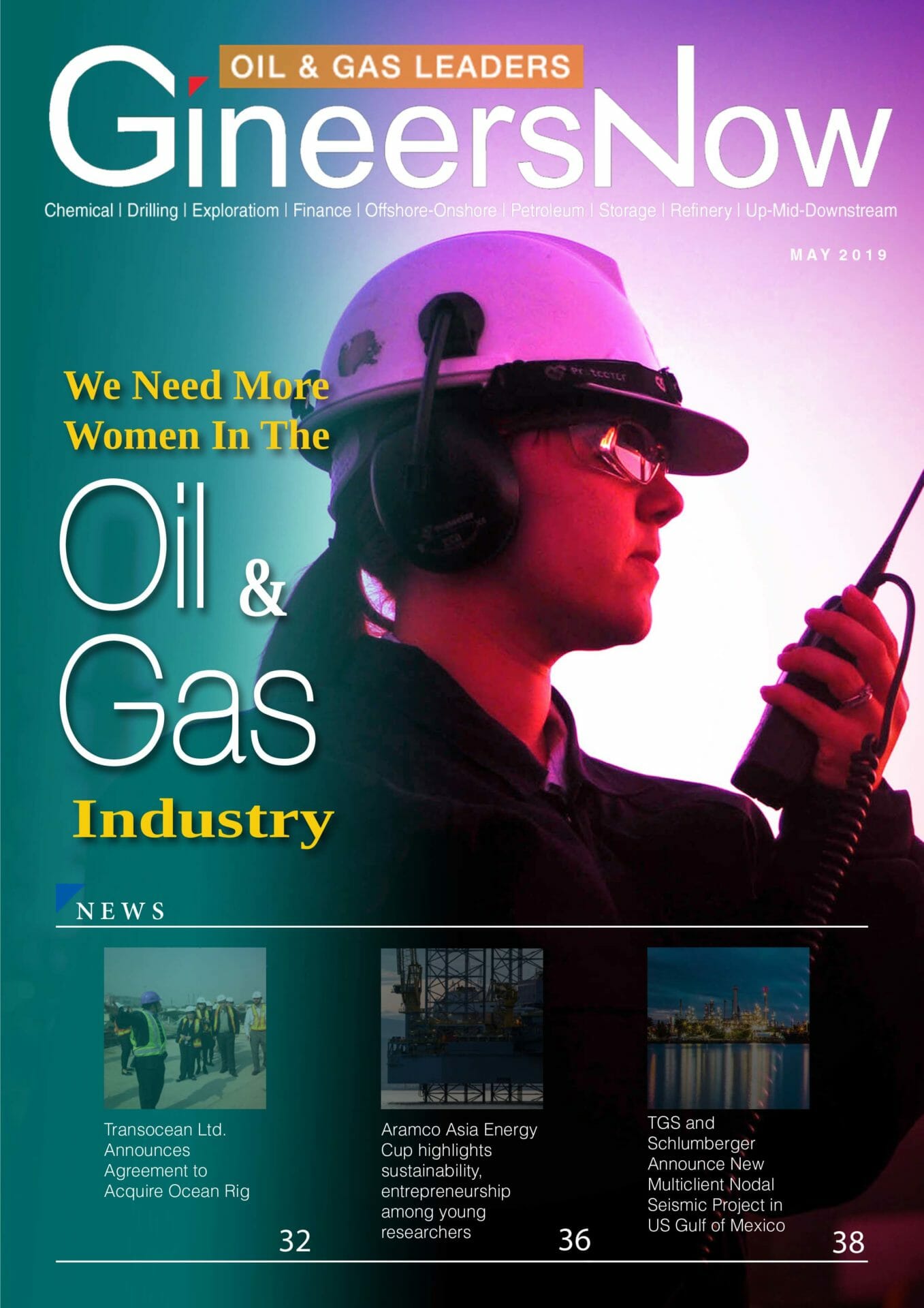