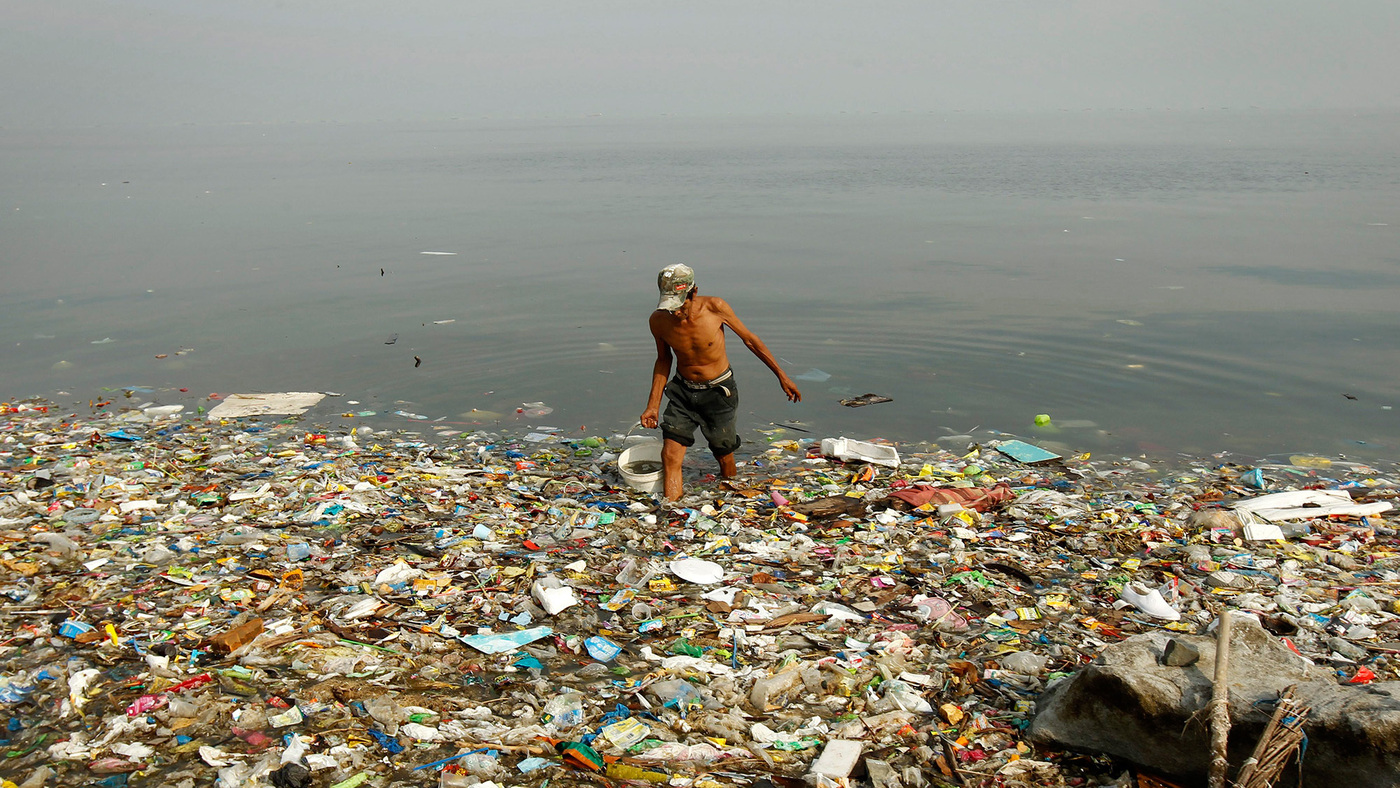 Various markets and stores are slowly turning into paper bags as an effort to eliminate non-biodegradable materials such as plastic for containers and packaging. Now there might be a reason to look back, as it has been found out that plastic bags, as well as plastic bottles, can be turned into liquid fuel.

Polyethylene, the most abundant plastic in the world, is made up of hydrogen and carbon. The most obvious conversion it could get is into hydrocarbon fuel, but it’s only now that scientists have figured out how to do it.

Zhibin Guan, a synthetic polymer chemist at the University of California, Irvine, and his team teamed up with researchers from the Shanghai Institute of Organic Chemistry in China to develop a plastic recycling technique that requires a whole lot less heat than the usual plastic treatment.

The plastic problem may be finally solved if the technology is fully developed. GIF via Giphy

Chemical catalysts are what the team found out to have worked, which are usually used to produce polymer. One catalyst breaks apart the hydrogen atoms from the carbon atoms. The carbon atoms then forms into double bonds, which another catalyst can come in and break. The separated hydrogen atoms are introduced back into the mix. This process is repeated until the structure of polyethylene changes into either a diesel fuel or a wax.

The said process only requires heating at around 175 Celsius compared to 400 degrees which is the usual temperature to break down plastic. But having to use far less energy also has its downsides: the process is slow, which takes about four days to finish, and that the said catalysts are so far expensive to use.

The team is still devising better ways to make the process more efficient and cheaper but will still yield the same result. But definitely, this holds a lot of promise in turning plastics into liquid fuel.

Scientists Have Turned Plastics Into Fuel 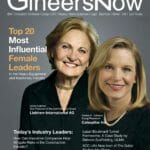 Top 20 Most Influential Female Leaders In The Heavy Equipment... Why You Should Commit to Learn in Your Computer-Aided Design...