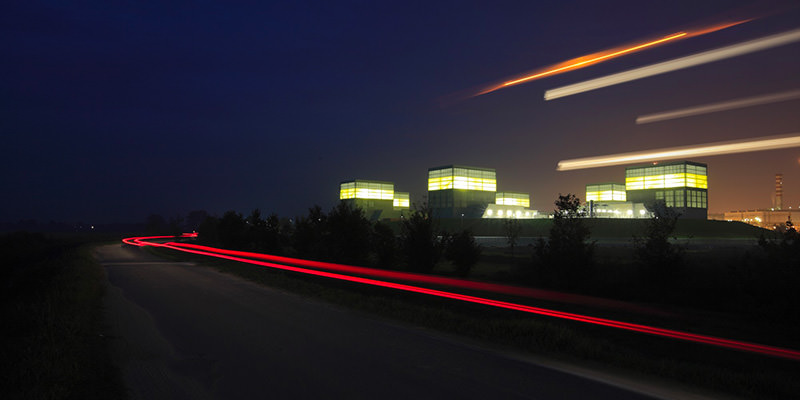 Industries mature over the years with the help of technology. In oil and gas, while the progress is significantly slow because of the radical shift towards renewable energy, there are still development on finding the precious resource deep into the earth.

At 18.6-petaflops, this supercomputer is considered the most powerful commercially-owned – non-governmental and non-institutional – system in the world. Its computing speed is near unimaginable, as a single-petaflop computer can process 1,000 trillion calculations per second.

The HPC4, as what it is called, is installed at Eni’s Green Data Center in Ferrera Erbognone, about sixty kilometers away from Milan. It covers a floor area the size of a football field. 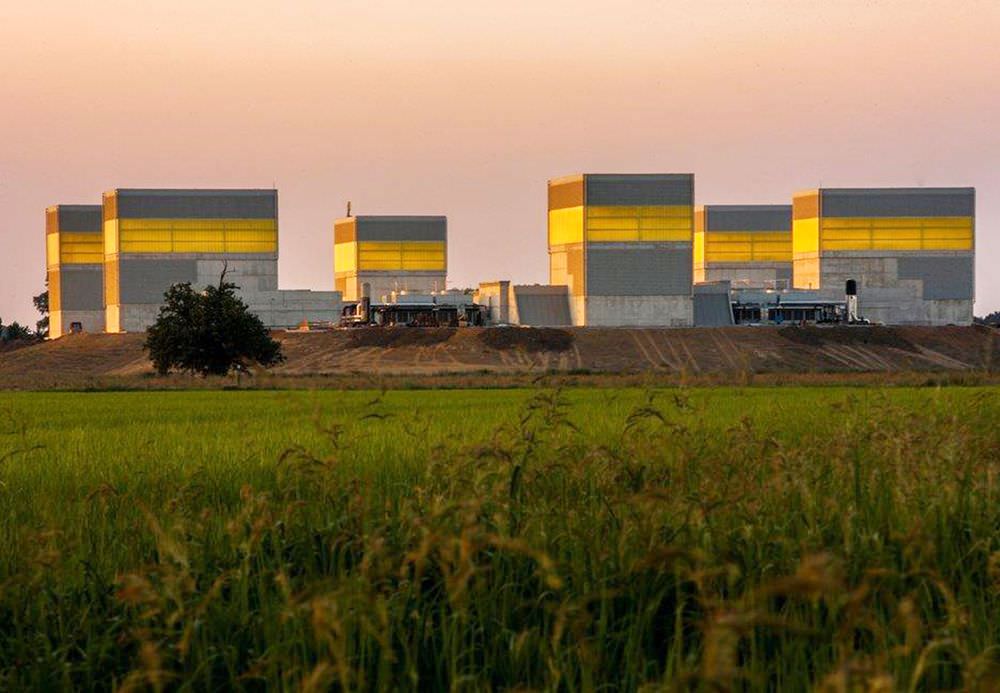 Such supercomputer has the capacity to scan for oil and gas reservoirs deep below the Earth over thousands of miles. That is, without the need for technicians to interpret data on paper printouts with sound waves sent deep underground to hunt for resources.

Eni’s Chief Executive Officer Claudio Descalzi said in an interview, “This is where the company’s heart is, where we hold our most delicate data and proprietary technology.”

But it comes with a price. To design and assemble a supercomputer, it can cost the company $50 million to $250 million, and that is exempt from operations and maintenance. Experts say that in the future, it might cost $500 million to use a single supercomputer, but of course with advanced features.

For Eni, it took them about $25 million to upgrade the system. The HPC4 machine has the ability to process data from drones used in exploration and from sensors attached to staff working in dangerous conditions.

Another supercomputer is being used by Eni which is the HPC3, although only a 3.8-petaflop machine. Altogether, they help the oil and gas operations from reservoir exploration and development, to the operation of its energy assets, including upstream production and refining. 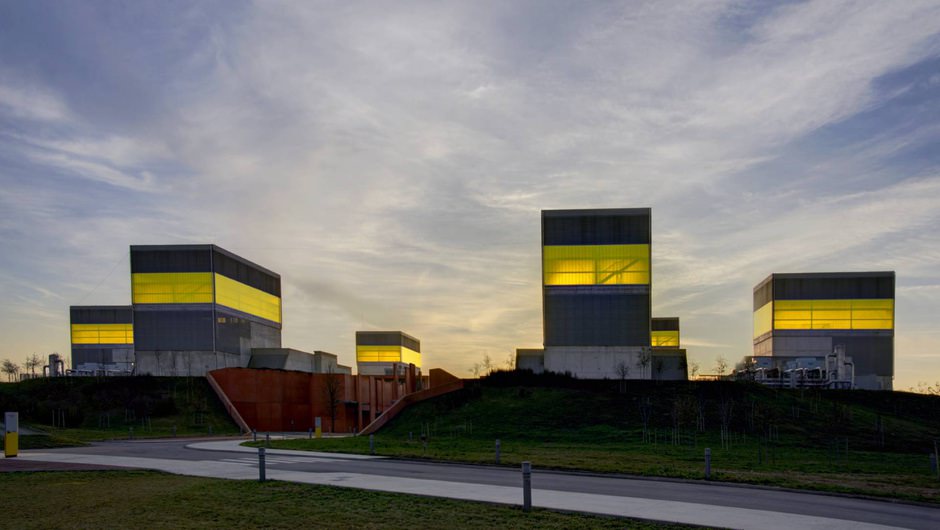 In particular, according to Descalzi, the new system will make it easier to process the huge quantities of data Eni has collected for geophysical imaging and to perform more accurate modeling of its oil and gas reservoirs.

“These technologies will enable us, on the one hand, to accelerate and make the entire upstream process more efficient and accurate, reducing risks in the exploration phase and, at the same time, giving us a significant technological advantage,” he said.

“In our industry it is increasingly important to be able to process ever-increasing amounts of data, ensuring more accurate and faster results.”

The company is not the only one in the oil and gas industry to venture on supercomputers. BP Plc and Total SA have also invested on supercomputers that they believe could improve time and efforts in finding oil and gas, but as mentioned, with increased costs.

“The time for analysis for exploration prospects these days, using current supercomputing power, is weeks,” said Jason Kenney, an analyst at Banco Santander SA in London. It took “months a few years ago, and many, many months a decade ago.” 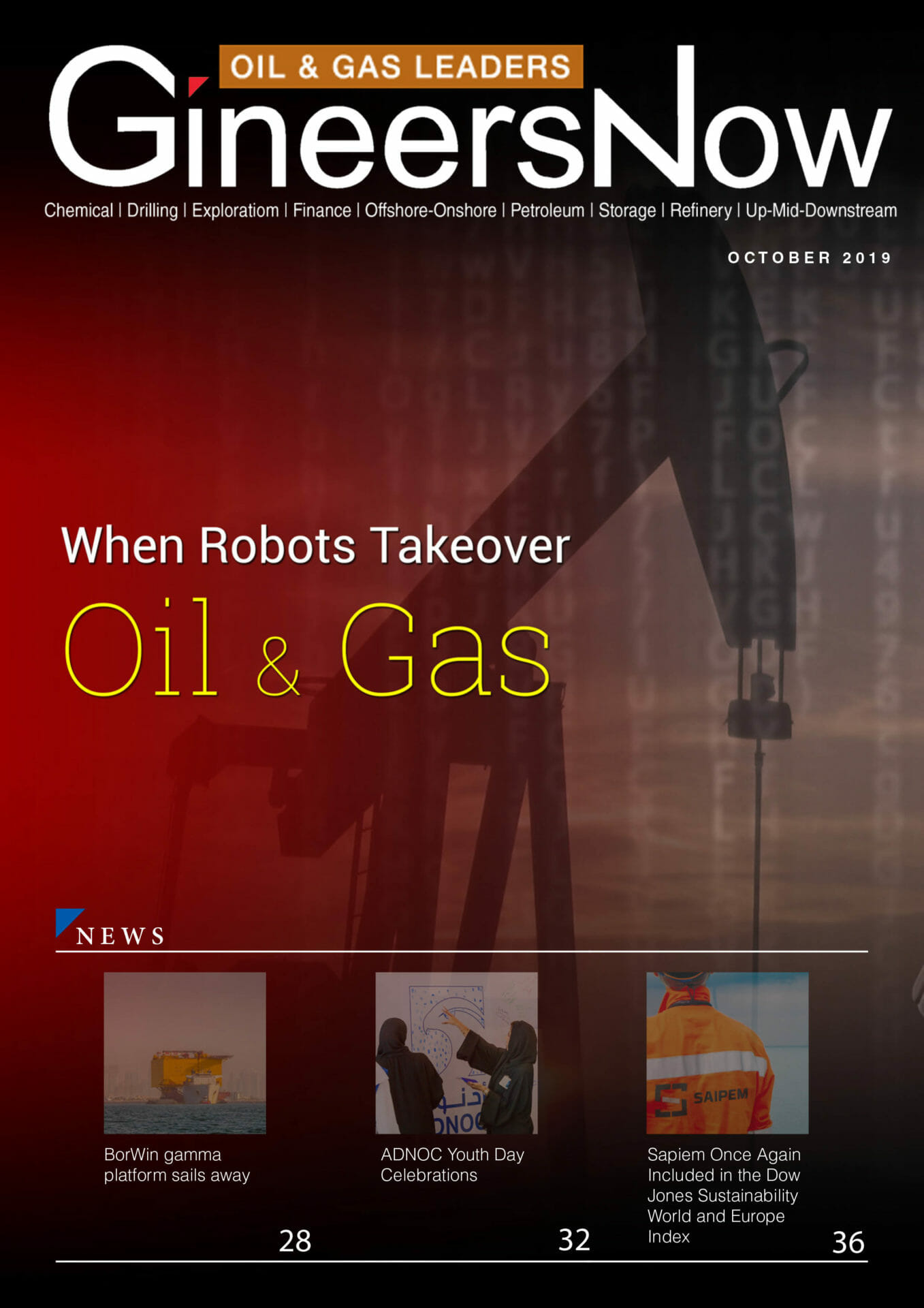 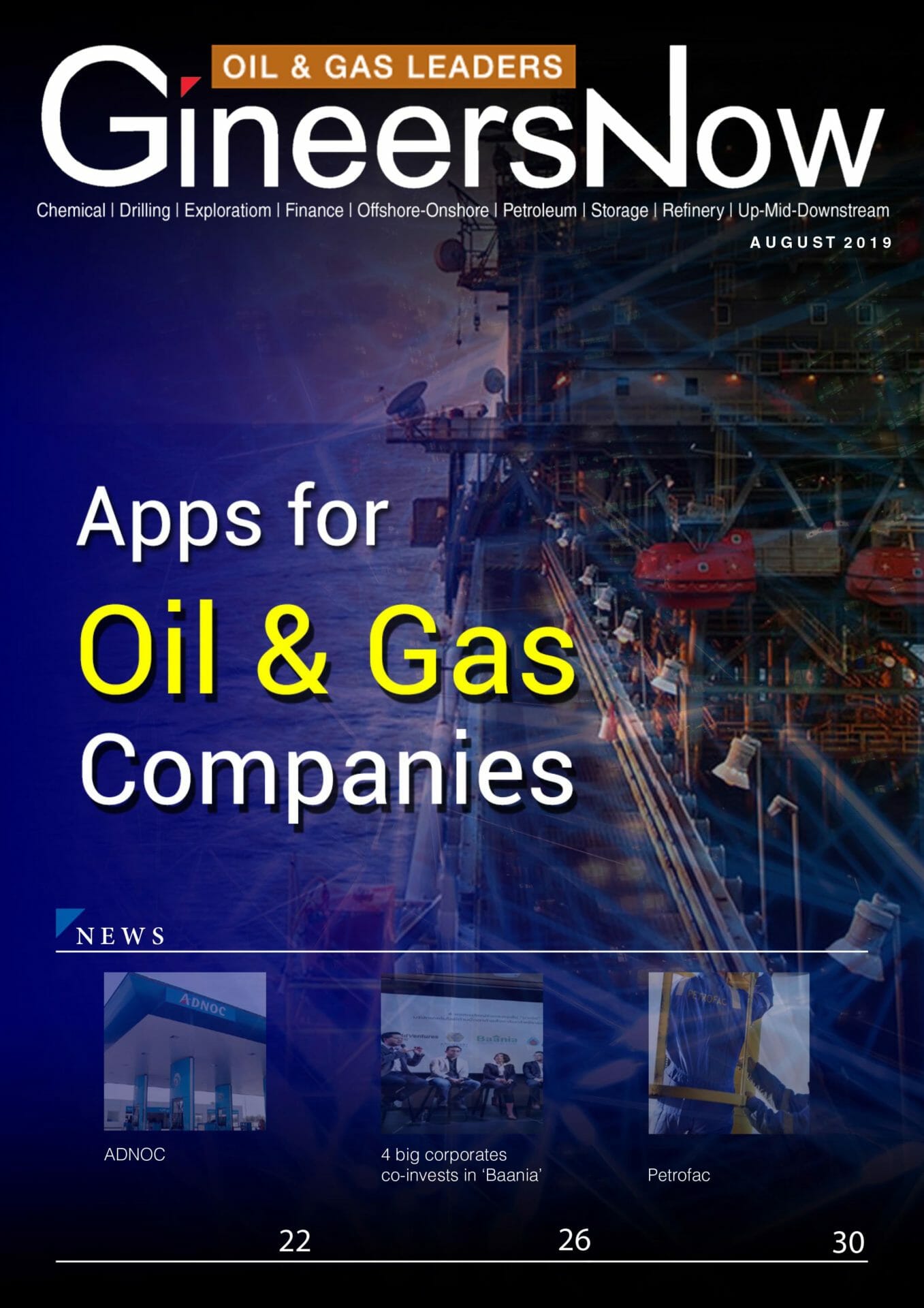 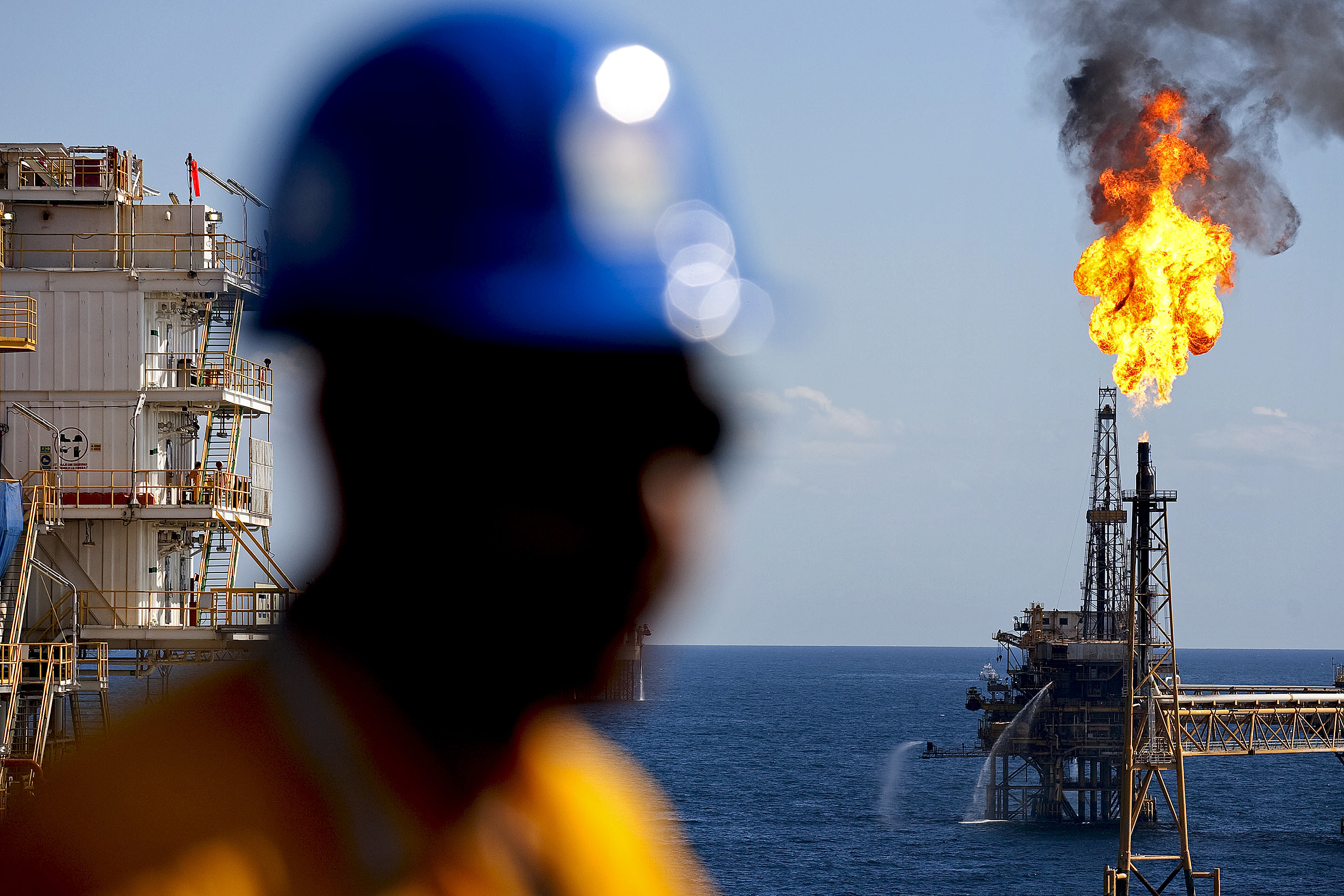