The oil and gas industry is considered the biggest sector in the world in terms of dollar value. It creates hundreds of thousands of job opportunities worldwide and generates a very handsome amount of income in dollars globally each year. These oil and gas companies often contribute to the gross domestic product (GDP) of the regions that house the major national oil company (NOC). 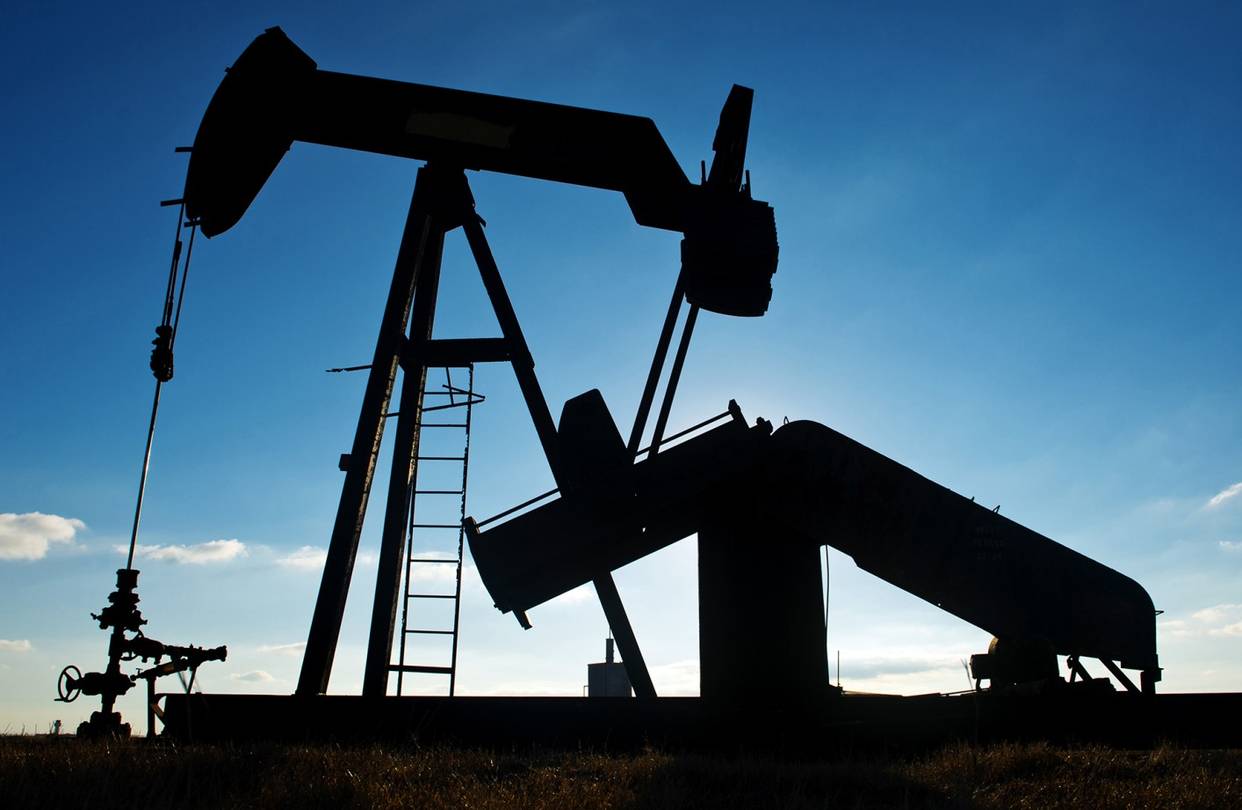 LukOil is one of the largest publicly traded, vertically integrated oil and gas companies in the world accounting for more than 2% of the world’s oil production and around 1% of the proved hydrocarbon reserves. The company specializes in the exploration, production, refining, marketing, and distribution of oil.

Reliance Industries’ activities span hydrocarbon exploration and production, petroleum refining and marketing, petrochemicals, retail and telecommunications. It is also the largest polyester yarn and fibre producer in the world. Reliance Industries Limited is a Fortune 500 company and the largest private sector corporation in India. The company specializes in the exploration and production of oil and gas, petroleum refining and marketing textiles, retail and special economic zones. It is also involved in the marketing of petrochemicals, polyester, plastics and chemicals.

Rosneft is the leader of Russia’s petroleum industry and the world’s largest publicly traded petroleum company. The company’s main activities include prospecting and exploration of hydrocarbon deposits, oil, gas and gas-condensate production, upstream offshore projects, processing, as well as oil, gas, and product marketing in Russia and abroad. Rosneft is a Russian oil and gas operations company. It is not just one of the largest oil and gas companies in Russia, but also one of the largest public oil and gas companies globally.

Gazprom is a global energy company focused on geological exploration, production, transportation, storage, processing and sales of gas, gas condensate and oil, sales of gas as a vehicle fuel, as well as generation and marketing of heat and electric power.

Shell is a global group of energy and petrochemical companies. Their operations include managing the exploration for and extraction of crude oil, natural gas and natural gas liquids. They also market and transport oil and gas, and operate the infrastructure necessary to deliver them to market.

With operations in more than 130 countries, Total is a top-tier international oil and gas company and a Major Player in Low-Carbon Energies. They discover, produce, process, sell and market energy in a variety of forms. Total is known for its exploration, development, production and marketing of oil and gas.

From upstream exploration and production to midstream transportation, power and trading to downstream manufacturing and retail, each of their businesses work in concert across virtually every facet of the energy industry. The company engages in fully integrated petroleum operations, chemicals operations, mining operations, power generation and energy services.

PetroChina Company Limited or PetroChina is the largest oil and gas producer and distributor, playing a dominant role in the oil and gas industry in China. It is not only one of the companies with the biggest sales revenue in China, but also one of the largest oil companies in the world. Petro China is involved in the exploration, development, production and sale of crude oil and natural gas. The business is also involved in the refining of crude oil and petroleum products, production and marketing of primary petrochemical products, derivative chemical products and other chemical products.

ExxonMobil, the largest publicly traded international oil and gas company, uses technology and innovation to help meet the world’s growing energy needs. They hold an industry-leading inventory of resources and is one of the world’s largest integrated refiners, marketers of petroleum products and chemical manufacturers. Exxon Mobil Corp is involved in the exploration, development, and distribution of oil, gas, and petroleum products.

Top 10 Oil And Gas Companies In The World

HP Uses Light to Speed Up Data Transmission in Their... 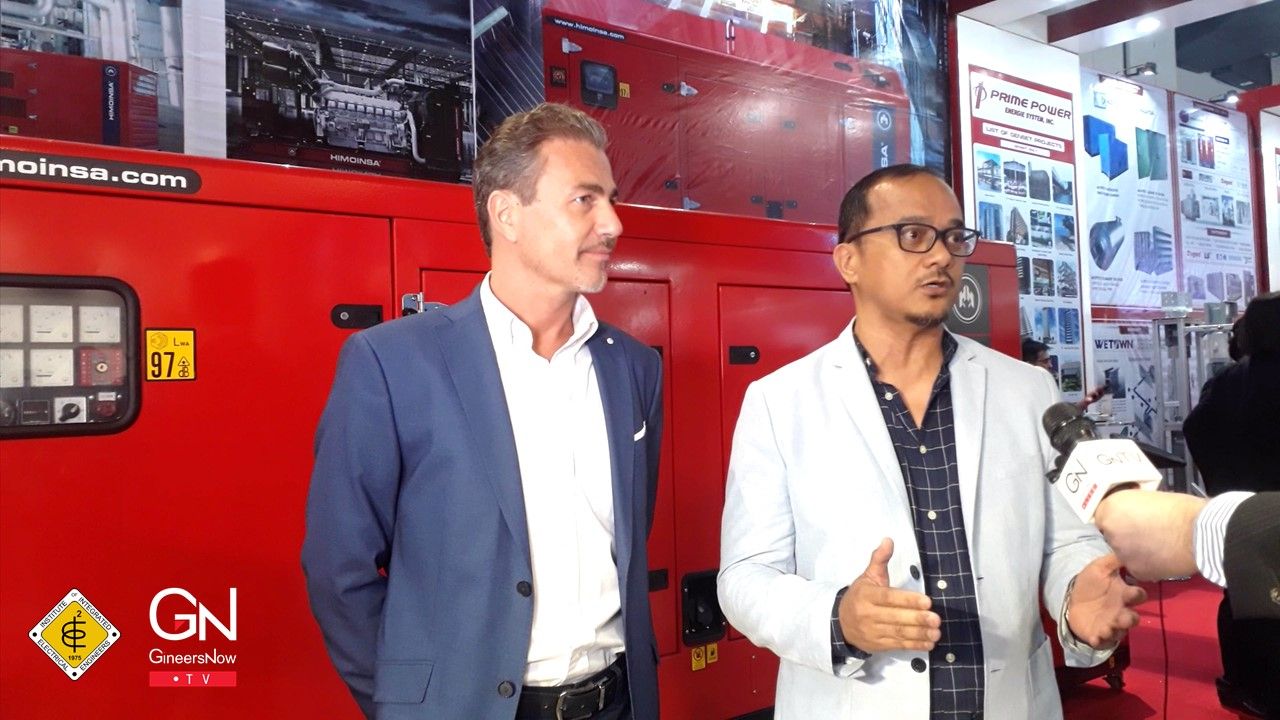