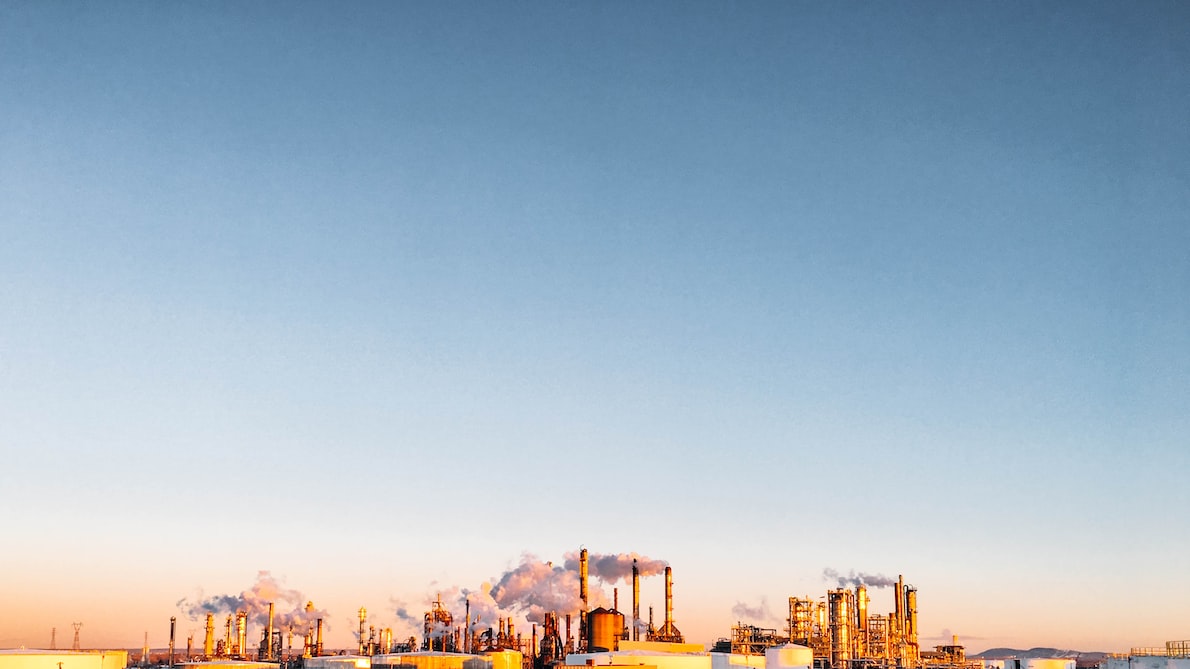 Will the oil demand this year will grow?

One of the most critical factors which affect the global status of the oil and gas industry is the decisions made by the Organization of the Petroleum Exporting Countries (OPEC). It is an intergovernmental body having 14 member countries from the original 5 in 1960, now controlling 61% of the world’s oil exports, holding 80% of the world’s proven oil reserves, and pumping 40% of world oil.

Even non-OPEC members but are oil giants adhere to the standards made by this organization. The largest private oil companies are often influenced.

Monthly reports by OPEC since July this year revealed that the forecast for the 2019 oil demands is increasing.

For four months, the group’s projection always showed an increase.

According to OPEC, demand for their oil would rise mainly because of a stronger world economy. Their latest claim has been backed with a notable rise in oil prices. Also, a lot of economic uncertainty experienced this year has been weathered, which is probably why the group expects higher demand.

Eleven out of the fourteen member countries in the OPEC contribute much to this high demand in crude, thanks to their compliance with the supply cuts which started at the end of 2016. The historic deal was meant to curb oil production in an effort to rebalance the market. And so it did.

As Reuters calculated, output targets have risen above 100% from 98% initially reported in September.

“The high conformity levels of participating OPEC and non-OPEC producing countries … have clearly played a key role in supporting stability in the oil market and placing it on a more sustainable path,” the report said.

Moreover, experts say that the key oil market factor is what happens with OPEC’s extension agreement and whether the participating countries will comply in the production cuts.

“US shale supply growth will also be a big deal. I’ll be watching what happens in Venezuela as well,” Capital Economics economist Thomas Pugh said.

On the other hand, Ricard Torné, FocusEconomics’ head of economic research, said that global economic recovery and rising geopolitical tensions are also important factors to watch out for. He said that although the global economic outlook for 2019 appears to be healthy, there are some risks that could derail the ongoing positive trend.

“A tighter monetary policy in the US, the possibility of a sharp slowdown in China and many important elections around the world (including in Brazil, Italy and Mexico) all threaten to slow the global economic recovery and therefore impact demand for oil,” Torné said.

Meanwhile, it is predicted that oil prices are expected to remain at $50-55 in the next year. The OPEC report mentioned that a rise above that level would encourage U.S. oil producers to expand their drilling activities, otherwise the lower prices could lead to a reduction in their capex.

While it is true that growth in world population means increased oil consumption, many countries today are gearing towards the use of cleaner modes of energy including renewables. This current trend is expected to continue by 2019, as the world focuses on energy efficiency and fossil fuel alternatives.

Government policies, both in developed and developing countries, affect the evolution of energy markets, often used as mechanisms to stimulate change beyond purely market-driven forces. A radical shift in energy preferences as well as tax laws are critical factors that revolve around political decisions causing significant fluctuations in oil demands.

Not to be discounted is the emergence of electric-powered vehicles, which take away the need for petroleum in cars, ships, and soon, aircrafts.

For more than 30 years, the global oil demand has grown at an average rate of 1.1 million bpd amid the growing support for electric-powered vehicles as well as biofuels. But 2019 is an exciting year for the transportation sector, with rapid developments being made by private companies to promote sustainability and lower costs.

This technology has a direct bearing in oil consumption as the transportation industry accounts to more than half of the global crude oil in consumption in 2012 according to a report by the International Energy Agency’s Key World Energy Statistics 2014.

Will oil demand grow in 2019? A forecast by OPEC says yes. But as countries, both members and non-members of OPEC, are working together towards sustainability which mean lesser independence to fossil fuels, there is still uncertainty. No Batteries for Ultralow Power Transistors? No Problem 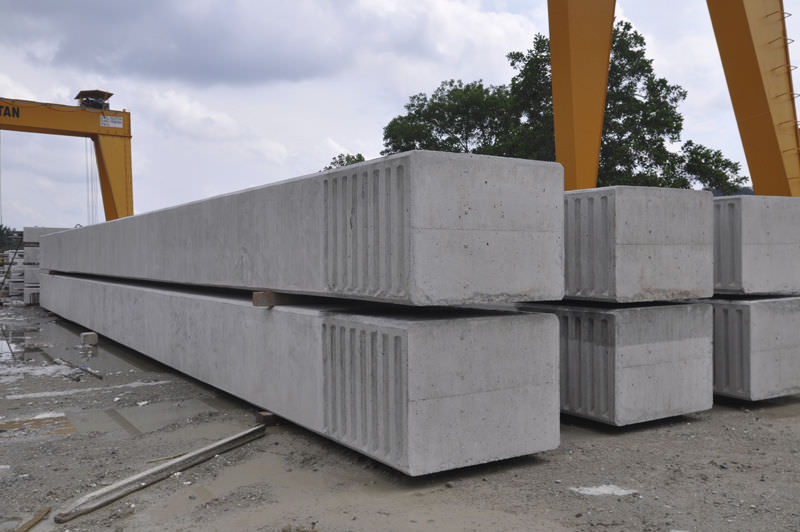