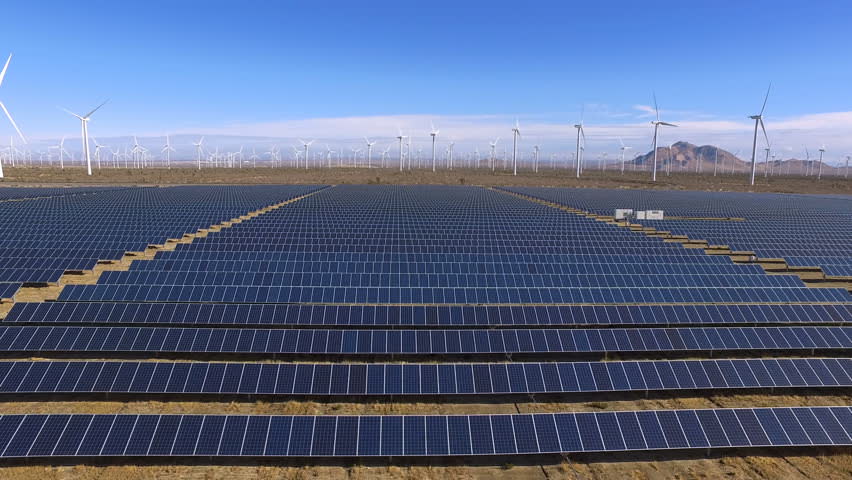 Governments around the world are now shifting towards renewable and clean energy source instead of using oil and gas generated from fossil fuels. And the number of cities realizing the benefits of cleaner energy is increasing.

A report by the CDP, a global environmental impact non-profit organization previously known as the Carbon Disclosure Project, revealed that there are now more than 100 cities which get at least 70% of their electricity from various renewable sources. These cities include Seattle, Washington; Oslo, Norway; Vancouver, Canada; and Nairobi, Kenya.

In the report, it said that over 40 cities are said to be running on 100% renewable electricity, which include Reykjavik, Iceland, and Basel, Switzerland.

The organization keeps energy records from more than 570 cities worldwide. And it noticed an increasing trend over the years: its 2018 list was more than double the 40 cities who reported being powered by at least 70 percent clean energy in 2015.

In a statement, the CDP’s director of cities Kyra Appleby said, “Cities are responsible for 70 percent of energy-related CO2 (carbon dioxide) emissions and there is immense potential for them to lead on building a sustainable economy.

“Reassuringly, our data shows much commitment and ambition. Cities not only want to shift to renewable energy but, most importantly, they can. We urge all cities to disclose to us, work together to meet the goals of the Paris Agreement and prioritize the development of ambitious renewable energy procurement strategies. The time to act is now,” she added.

Of the cities under their watch, 275 use hydropower, 189 generate electricity from wind, 184 get power from solar photovoltaics, 164 use biomass and 65 geothermal.

“Through our diverse mix of biomass, hydro, wind and solar, we have seen first-hand that renewable energy boosts our local economy and creates a healthier place to work, live and raise a family,” said Burlington Mayor Miro Weinberger, whose city in Vermont, USA gets all its electricity from wind, hydro, solar, and biomass. It is the first city in the United States to source 100% of their power from renewable generation.

“We encourage other cities around the globe to follow our innovative path as we all work toward a more sustainable energy future,” he added.

The future of renewables is mostly bright, especially now that it is seen to be cheaper than fossil fuels.

The World Economic Forum shared that unsubsidized renewables were the cheapest source of electricity in 30 countries in 2017, with renewables predicted to be consistently more cost effective than fossil fuels globally by 2020.

100 Cities Get Their Electricity from Clean Energy Source 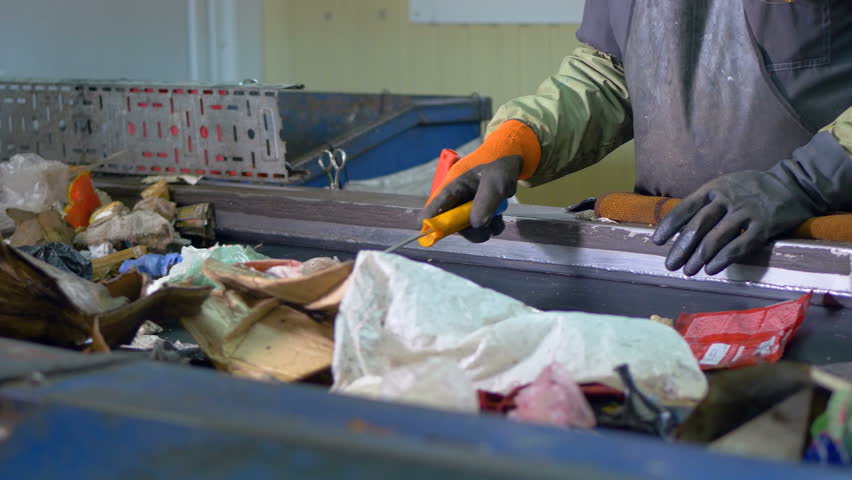 5 Must-Have Car Accessories You Must Buy