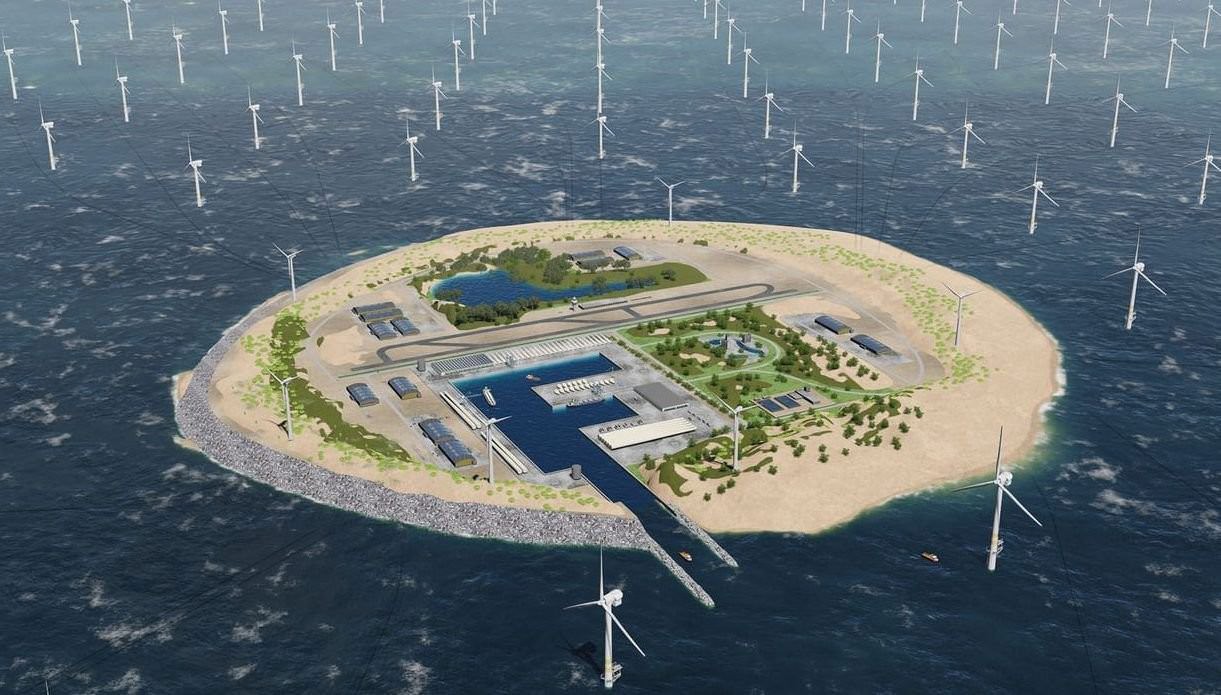 A government review in 2016 indicated that The Netherlands is going to miss 2020 targets for renewable energy production and greenhouse gas emission despite new investments in wind power.

According to the Dutch Union for Renewable Energy, a group which represents renewables companies in the country, the efforts in green energy will produce 12.4% of the Dutch energy supply by that time, falling short of the 14% target agreed with the European Union.

“If we keep on like this the Netherlands will still be bungling at the bottom of European lists in 2030,” the group said.

Still, the Dutch officials are trying: they have made plans to build a highly ambitious offshore wind farm by 2027, hoping to make it the world’s largest.

Engineers have assigned the location at Dogger Bank, a site 78 miles off the East Yorkshire coast in the North Sea. They said it is windy and shallow making it an ideal site for massive offshore windfarm.

Other than the Netherlands, the power hub would send electricity over a long-distance cable to the United Kingdom, and maybe later to Belgium, Germany and Denmark.

The project will be built with an artificial island for a specific purpose: convert the electric current into usable electricity, something that has never been done before. Instead of using expensive underwater cables which do the job of the energy conversion, the island, with its wind turbines, will perform the process.

TenneT, the Dutch electric company spearheading the project, had said that putting additional equipment on the island, which would approximately be 5 to 6 square km., would also allow the team to operate more turbines at a lower cost — and thus generate more power — than a traditional offshore wind farm.

Early findings of a study revealed that the project could be billions of euros cheaper than conventional windfarms and international power cables.

Rob van der Hage, manager of TenneT’s offshore wind grid development programme, said, “It’s crucial for industry to continue with the cost reduction path. The big challenge we are facing towards 2030 and 2050 is onshore wind is hampered by local opposition and nearshore is nearly full. It’s logical we are looking at areas further offshore.” 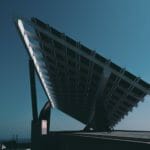 Why Everyone Needs To Support The Shift To Renewable Energy 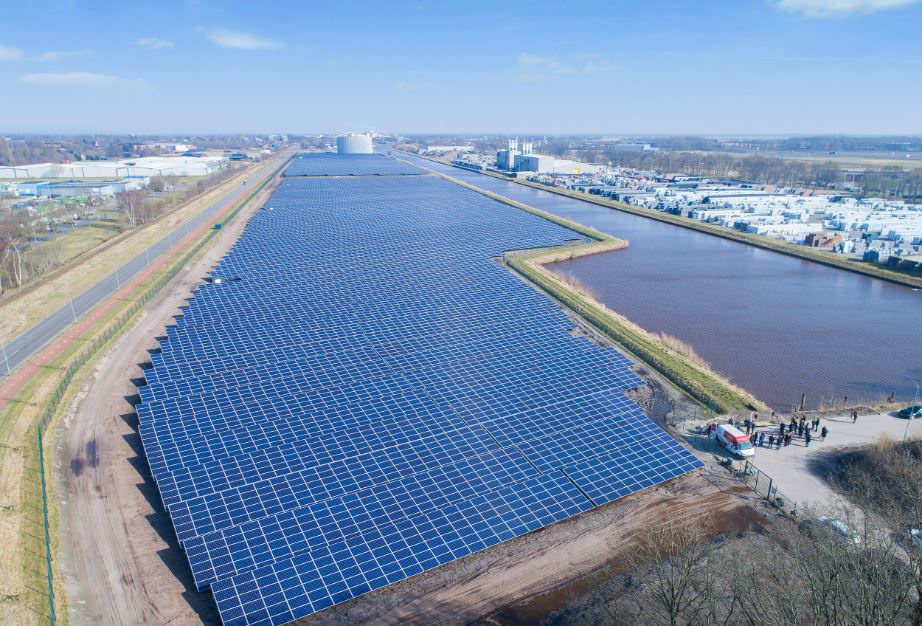 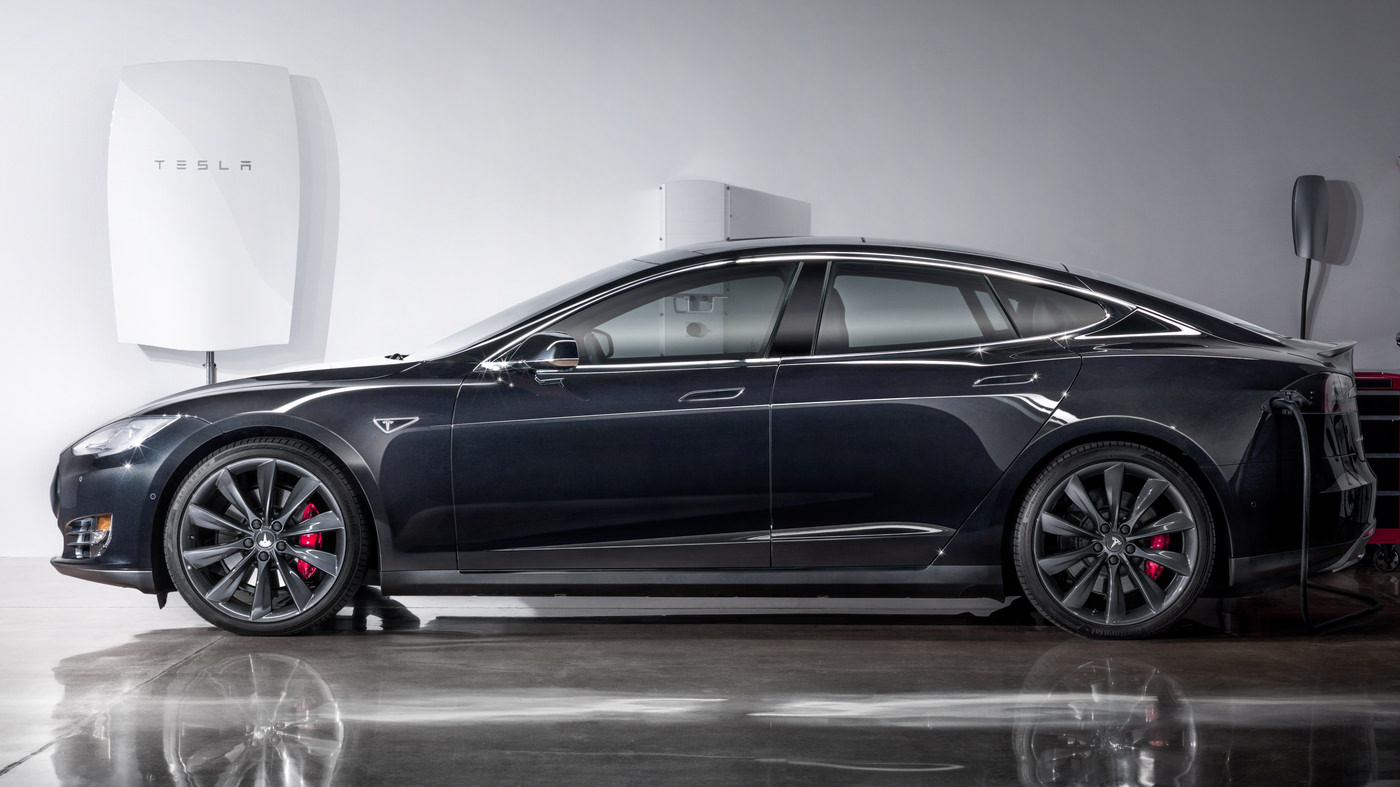 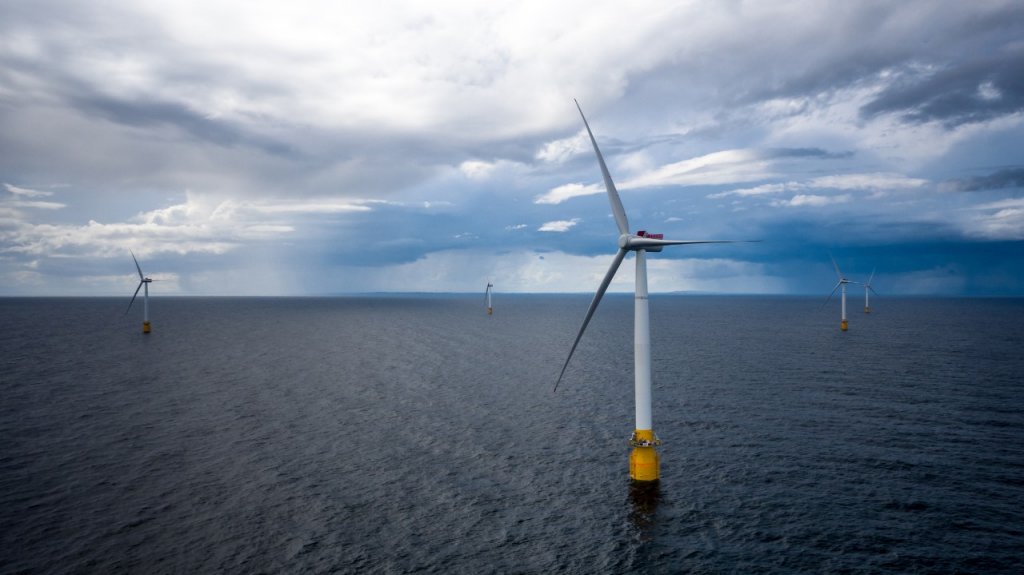