Who wants clean energy for everyone? We all do! Who in their right minds wouldn’t want renewable energy that’s good for the environment and cheaper for our consumption? With climate change taking over our lives, governments and private companies have invested billions of dollars in order to shift from fossil fuels into clean renewable sources of energy. According to Bloomberg New Energy Finance, everybody invested a whopping $329 billion last year. Unfortunately, that amount is not enough for total clean energy consumption. Ceres, a sustainability advocacy group, says that the world needs $1 trillion in new investments every year!

Where in the world can we get $1 trillion? Don’t forget that’s $1 trillion for new investments. We also need money to sustain the amount we pay for shifting our energy from non-renewable to renewable sources of energy! One way to get that money is to have institutions like the World Bank to invest on renewable energy. While renewable clean energy is supposed to be cheap, what makes it expensive is the infrastructure spending. Solar panels and wind mills are expensive to install but once it’s there, life should be a breeze (so to speak).

That’s where institutions like the World Bank, Asian Development Bank and European Bank for Reconstruction and Development, play a crucial role in our energy shift. According to representatives from New Climate Economy:

“Development banks can take on the risks that no other actors are willing to take. … For every $1 [development banks] invest, they can leverage up to $20 in private finance… The markets are working. The cost of renewables are dropping. People are seeing the promise to energy efficiency.” If governments and major key players in renewable energy start focusing on implementing clean energy in our daily lives, it will give us a huge relief when we see our bills and we get to save the planet, too!

How To Make The World Shift To Clean Energy Global Investments On Renewables and Clean Energy Totaled To $329... Does Apple Really Hire the Worst Engineers of Tesla? 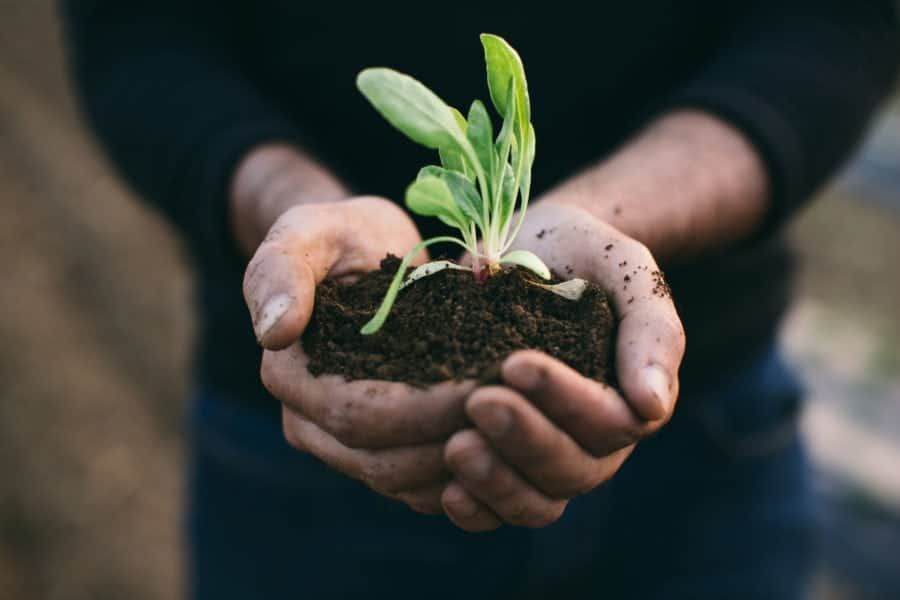