There is no way that robotics companies and enthusiasts are going backwards with what they do. In today’s age of technology, we see robots made for a wide variety of applications from the bizarre to the extraordinary, which are highlighted in the news regularly.

Many robots have stood out recently, but we only handpicked six that stole the show.

Designed by ASUS for assistance, entertainment and companionship, Zenbo is a robot personal assistant ideal for every household. It has a robotic computing technology that can connect with smart home devices, enabled with a remote-controlled home camera.

For $599, one can use Zenbo to remind of appointments and scheduled medication, send emergency messages to family members, and alert if the elderly relatives have a fall. Apart from that, it can also read stories to the kids aloud from its built-in library and dance along to music.

This is the only robot dog one will ever need. But too bad it doesn’t bark at all.

Called the SpotMini, this robot masterpiece from Boston Dynamics is all electric and regarded to be one of the quietest robots the company has ever built. It features sensors, depth cameras, a solid state gyro, and proprioception sensors in the limbs.

While it can perform task autonomously, it largely depends on a human for high-level guidance.

Seven Dreamers, in partnership with Panasonic and Daiwa House, had developed what seems to be the laundry-folding robot of our dreams called Laundroid. It is contained in a glowing door where the magic of folding the clothes happens.

Read more  This Could Be Earth 100 Years From Now

Throw a pile of loose clothes in Laundroid and eventually all of that will be organize itself with zero intervention from its owner.

Standing at only 10 centimeters, Kirobo Mini is produced by Toyota as a stepping stone in its AI and robotics push. The cute robot is ideally a conversation partner equipped with cameras, speakers, and Bluetooth. It could ideally tell a person’s facial expressions and mood.

If one plans to buy this robot, it would take $392 for a piece. Other than that, an additional monthly fee of $3 will be charged for the Toyota cloud service, which powers the conversation capabilities of the robot.

One of the most terrifying things about robots is that they could mimic human appearance and intelligence. Someday we might just come across some robot named Sophia and mistake her as one of us. What a ripoff.

But why wouldn’t you? Sophia has life-like skin made from patented silicon and can do well with facial expressions. She also converses spontaneously with humans thanks to the tools and voice recognition technology embedded in her wired brain.

Hanson Robotics, together with Hiroshi Ishiguro Labs, had made this most advanced android to date.

Referencing from Isaac Asimov’s First Law of Robotics which states that robots may not harm people, this robot was developed by a roboticist and artist Alexander Reben to violate just that. All it does is to mechanically inflict pain to people through a pinprick.

Its maker hopes that it could spark debates about the future of robots, especially its potential to wreak havoc in the human race.

The 6 Robots That Got Our Attention 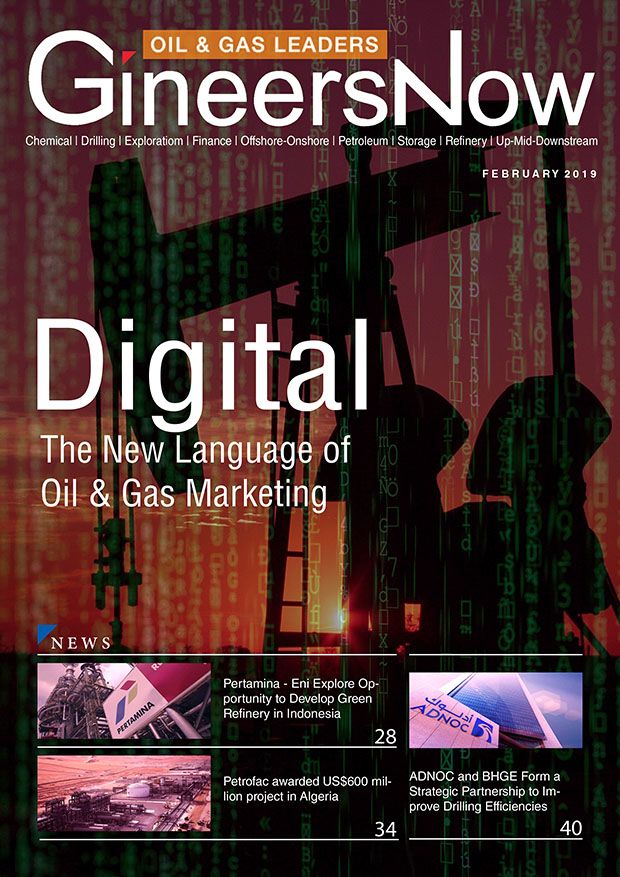 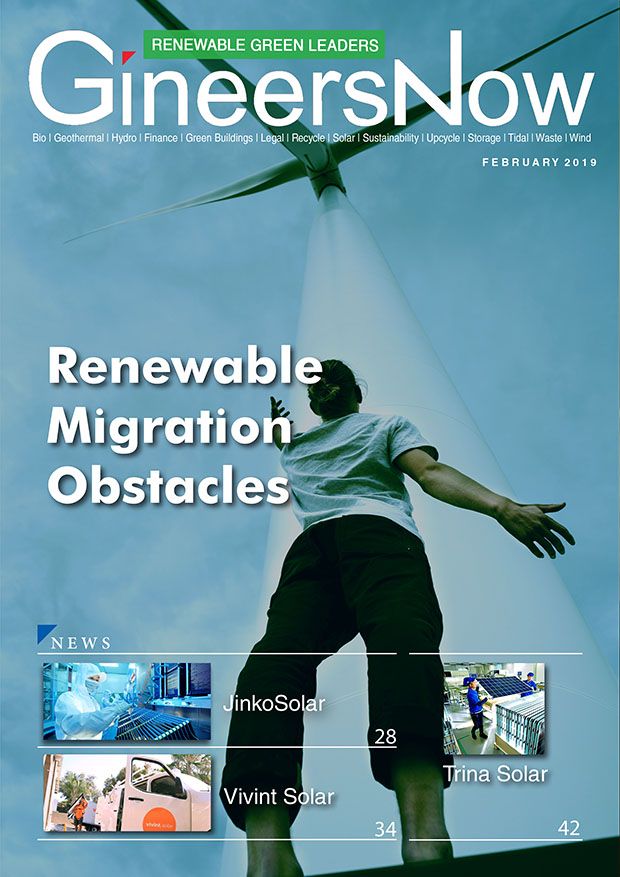