Nearly 1,000 high school students flocked Washington DC in August for a pioneering global competition in robotics. After all entries were sent in, four boys from a South Australian high school proved themselves worthy to be called as the world’s best robot builders.

Collectively known as Team Oceania, the students from Trinity College in Adelaide outperformed other participants coming from 157 different countries around the world. Their only job was to construct a robot using only parts from a special kit sent to all competing teams. They are given one school term to accomplish this task.

What made this competition, also dubbed as the “robotic Olympics”, as challenging is the restraints of the design of the robot.

“In other competitions you’re allowed to use rubber bands for example but in this one you’re not allowed to use anything — even drawing in markers on the robot you’re now allowed to do,” team captain Luke Voigt said. But they were able to manage the best and make wise use of what was available.

The team’s idea was to make a fast robot with two motors on each side for speed as well as strength, so that the robot could pick up blue or red balls in a fake river and separate them by color. Both balls represented water particles and contaminants – the robot has to remove the impurities to make the fake river safe to drink.

“It was a big challenge, I hadn’t really done anything with programming robotics before and soon as I came into the competition it was like, ‘oh okay I’ve got to learn everything now’,” said Nathan Axford, one-fourth of Team Oceania.

A certain twist to this competition was included by the organizers: all designs should be posted online to share with other competing teams. It was part of the criteria for judging in Washington for the winning team to have helped others along the way, other than being the best robot with a solid game play.

These Boys are the ‘World’s Best Robot Builders’ 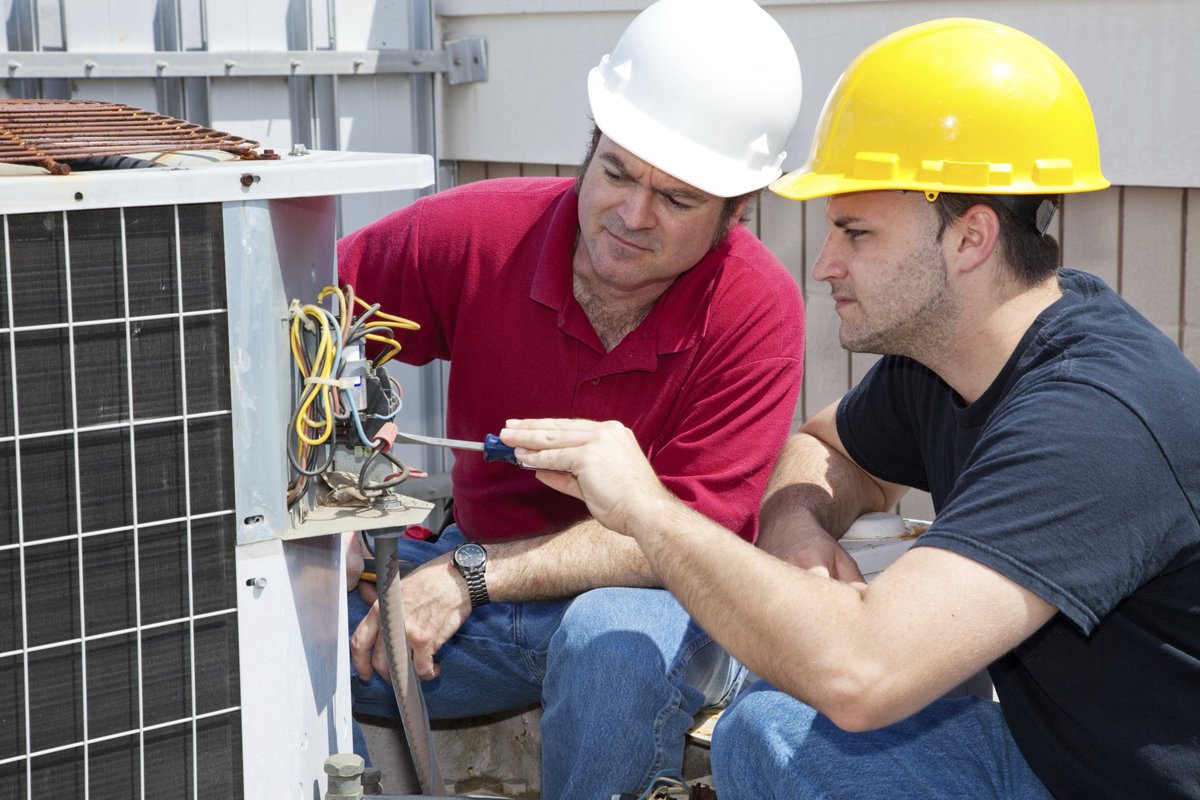 This Car Alert System Always Reminds You to Check the...