Elon Musk has been very vocal about the emergence of killer robots. About a month ago, he and artificial intelligence experts want to ban them by creating a mandate through the United Nations in prohibiting the development and use of robotic weapons.

Shortly after an open letter by the AI specialists to the UN got viral, the body listened and voted to begin formal discussions on autonomous weapons.

But now there is little progress with that. Elon Musk is still so relentless in informing everyone over microblogging site Twitter about the imminent threat of killer AI.

This time, he warned that AI could be the cause of third world war. The Tesla and SpaceX CEO made the remark after Vladimir Putin said that the development of AI raises both “colossal opportunities” and “threats that are difficult to predict.”

“Whoever becomes the leader in this sphere will become the ruler of the world,” the Russian President added.

Along with Russia, the global leaders when it comes to AI research is the United States and China. The former is now considered the number one leader in AI, with the latter having the big potential to catch up.

According to a report by investment bank Goldman Sachs, “We believe AI technology will become a priority on the government’s agenda, and we expect further national/regional policy and funding support on AI to follow,” referring to China.

Musk also believes that there is a possibility that war could be automated.

In response to one Twitter user, he said, “May be initiated not by the country leaders, but one of the AI’s if it decides that a prepemtive (sic) strike is the most probable path to victory.”

Elon Musk: The World War III Might Be Between AI 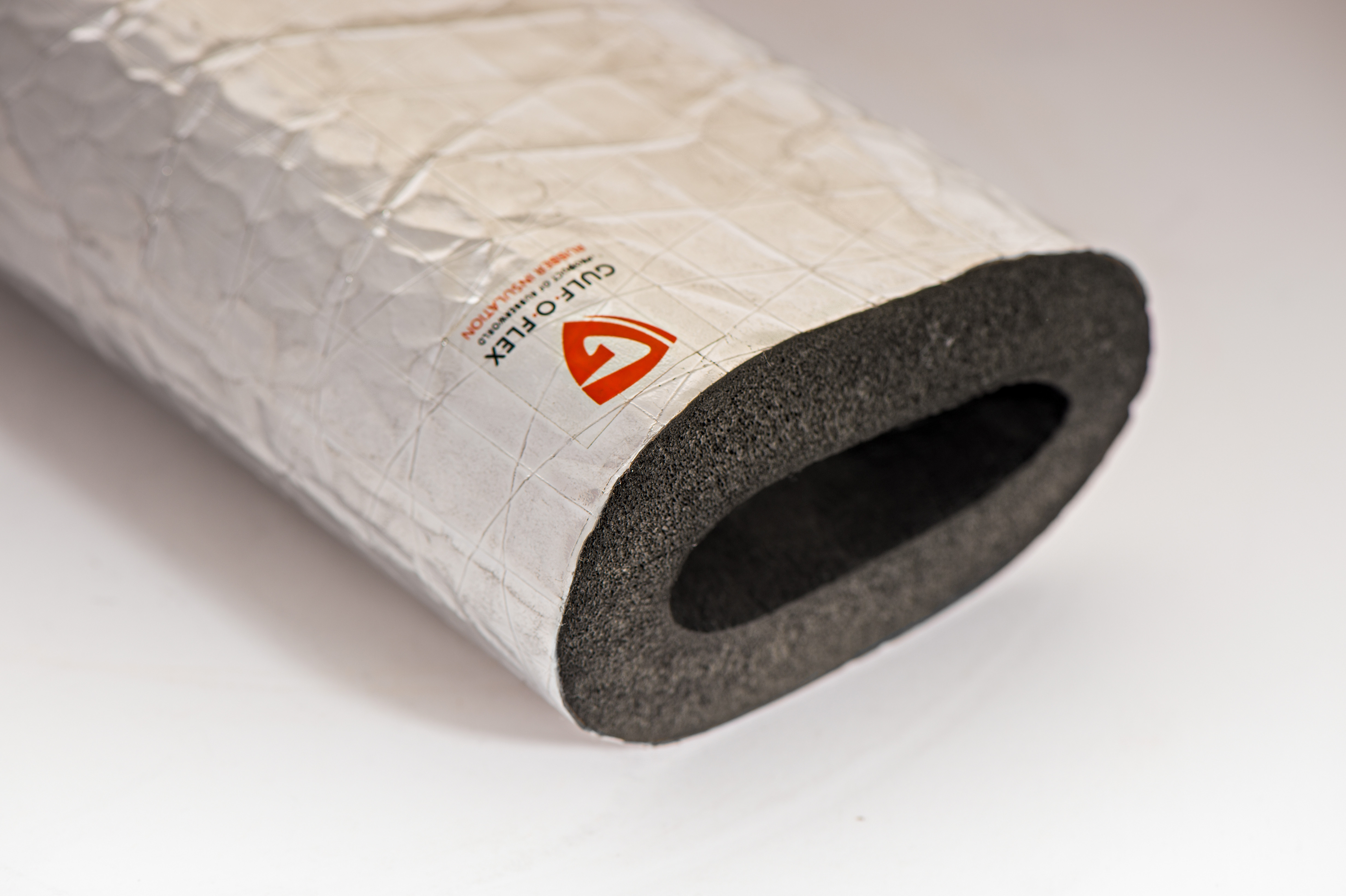 Everything You Need to Know About Building Insulation