Sure, the United States of America, China, Japan, Germany and the European Union are the front-runners of the robotics industry. But no where in sight is the country Korea, which is home to some advanced robotics technology. We all wonder why.

On the brighter side, Korea takes pride in HUBO and MARU, humanoid robots that raise the flag of Korean robotics.

There is Kaist’s “HUBO” robot which was first introduced in 2004 led by professor and director Oh Jun-ho. While most humanoid robots are sensitive to stumbling, HUBO can handle motor movements such as walking, jumping and dancing. That is the why it is the only robot that can compare to Honda’s Asimo.

Korea also has “MARU,” a humanoid robot capable of simple conversation and developed by Prof. Yoo Beom-jae at the Korea Institute of Science and Technology.

Those two have marked an identity in the robotics world but what is the problem? Sadly, the country has a problem in commercializing these technologies and in gaining support from the government. Even though Korean universities and labs are used for centers of development, industry insiders do not see the robots as becoming competitive in the global market. There is a rampant lack of interest from Korean conglomerates to proceed with their robotics technology.

Roughly 93% of companies involved in present robotics are small and midsize companies, while in other countries, IT giants like Microsoft, SoftBank and Amazon invest hefty amounts in the field. Their government, however, selected intelligent robotics businesses as one of its 10 growth engines for the future in 2004; in 2008, the government passed legislation that would boost the development of intelligent robots and their distribution. But that didn’t actually happen, at least 12 and 8 years later. Much of the problem lies on the lack of a predominant governmental strategy.

There needs to be coordination from different ministries in the government in order to advance their robotics game. For robots specializing in medical treatments, they will need to work with the Ministry of Health and Welfare. For agricultural needs of robotics, there is Ministry of Agriculture, Food and Rural Affairs. There is no structure that will tie these departments.

Perhaps there is still hope that those who will bring about the change in the Korean robotics industry will find their way to the field, because mere convictions from engineers and roboticists just aren’t enough.

Korea and Even Asia’s Robotics Industry is Almost at Lag 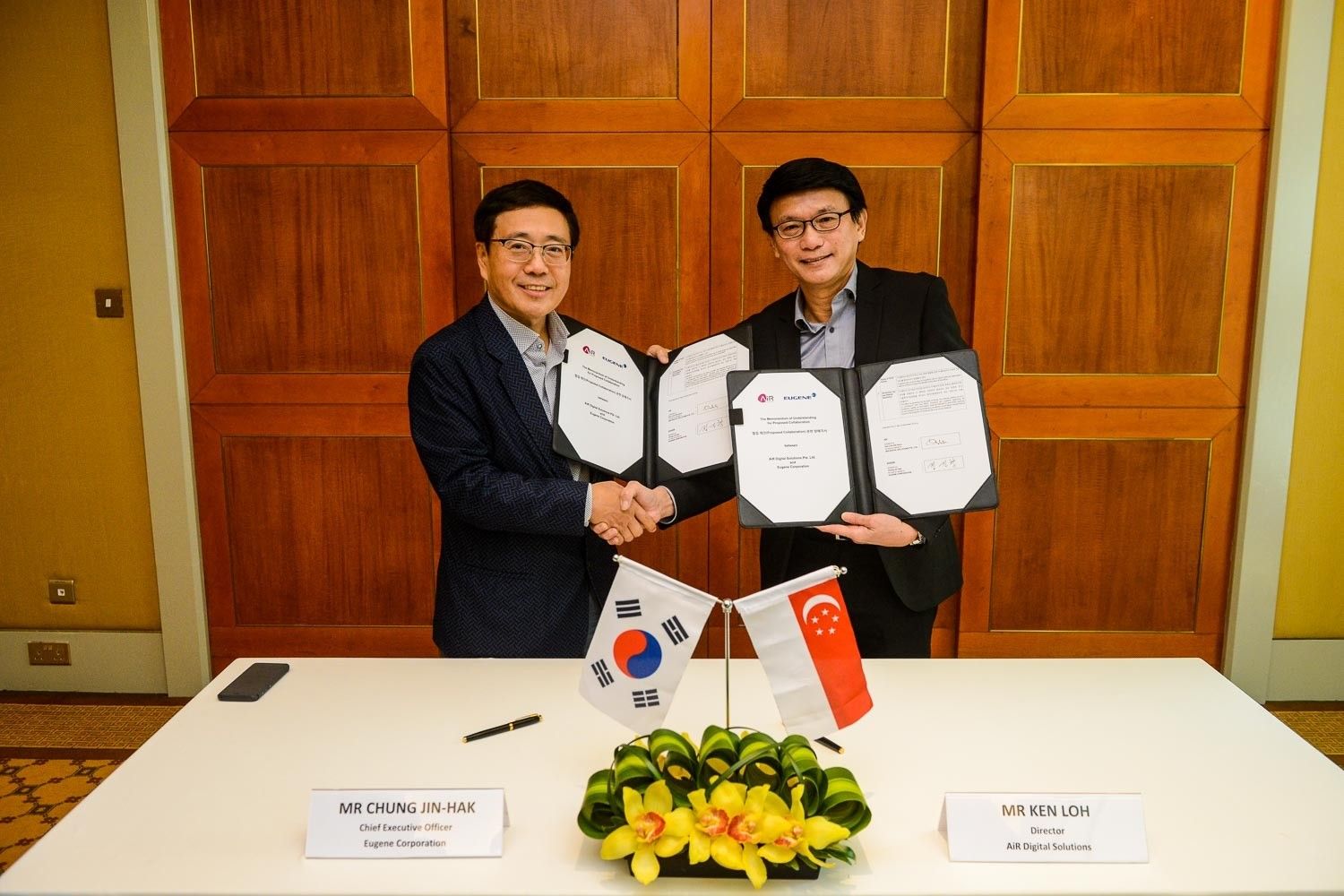