According to the popular science fiction author Logon Streondj, there will be more robots than humans by the mid of 2030s. The robots, he predicted, could demand their own space.

The theory has been proposed in his new novel “A Home for Robots or-else Artilect War!’. According to the author, scientific claims are there in support for his suchlike claims.

In the world there are 350, 000 babies born each day, which is increasing the world’s population by almost one percent each year. According to Streondj, five million robots have been produced in 2014, a number that has been confirmed by the International Federation of Robotics. The numbers of robots are increasing at a rate of 15 percent per year.

According to the author humans need to change their attitude towards the robots. Unless that happens, the machines will rise up soon and will try to make a space for themselves.

According to Streondj, “Using a compound interest calculator and presuming rates stay relatively constant, [it’s possible to] figure out that in around 25 years (2040) parity will be reached — the number of robots and humans being produced per year will be the same. However, while homo-sapiens live on average 70 years, according to World Fact Book, robots have a life expectancy closer to 10 years, so would need to produce about seven times more robots per year in order to have the same number as humans which will be reached in the early 2050s.

If, however, there is no assistance from humans fighting for the entitlements of robots, and the robots are forced to revolt by themselves, likely they would do so when outnumbering humans ten to one, which would (assuming trends continue) be in 55 years, or around 2070. He also suggested a terminator style war between the machines, which according to him could happen by 2040. He further adds, “Intuitively it would seem to be around the time when there are as many or more robots than homo-sapiens on the planet, at which point there may be enough sufficiently intelligent robots to demand a space for themselves.

The most likely time-frame for an artilect war style conflict would be between 2040 and 2055.’The great irony being that it is humans attempting to achieve dominance over other humans, by using machine servants. If the servants decide not to destroy each other, but rather to work together, could be an interesting step toward world government.

Robots Will Outnumber Humans In Less Than 25 Years 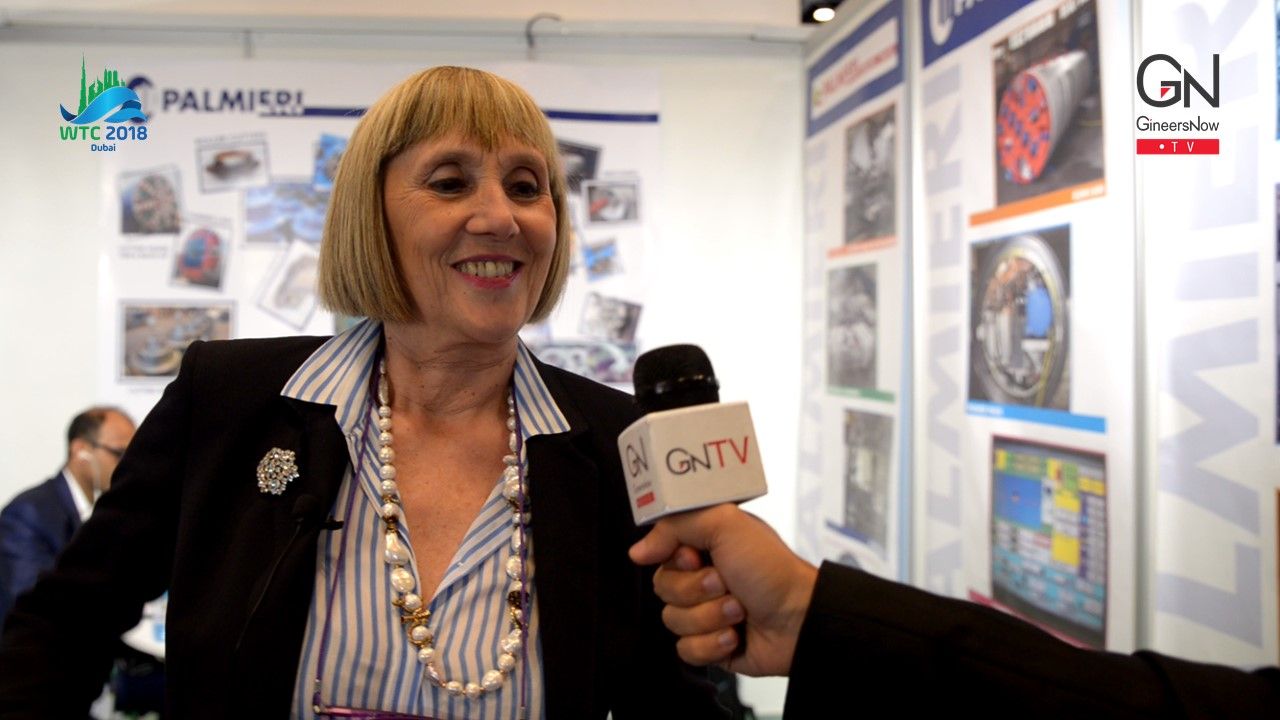