In the technological world we live in, robots are starting to be found everywhere. We can find them taking over almost every industry there is, from the medical field, automotive field, and most especially in factories and warehouses. Now, many researchers are trying to create robots that can be easily utilized on students’ tables or even the kitchen counter.

Here’s a group of tiny robots that is sure to spark your interest. They’re called “Zooids”, and they are a swarm of robots that work together at high speed to act as tools, display information or move things around just like ants do. These robots are named after the individual creatures that make up colonial organisms.

This invention was made by a multi-university group of roboticists and was presented recently at the Association for Computing Machinery’s UIST conference. The researchers proposed them as the beginning of a new type of “swarm user interface”.

The researchers introduces this kind of interface as a “, a new class of human-computer interfaces comprised of many autonomous robots that handle both display and interaction. We describe the design of Zooids, an open-source open-hardware platform for developing tabletop swarm interfaces,” as said on their GitHub page.

The platform comprises of a group of custom-designed wheeled micro robots which are each 2.6 cm diameter, a radio base station, a high-speed DLP structured light projector for optical tracking, as well as a software framework which will be utilized for application development and control.

Here is the illustration of Zooids’ hardware: 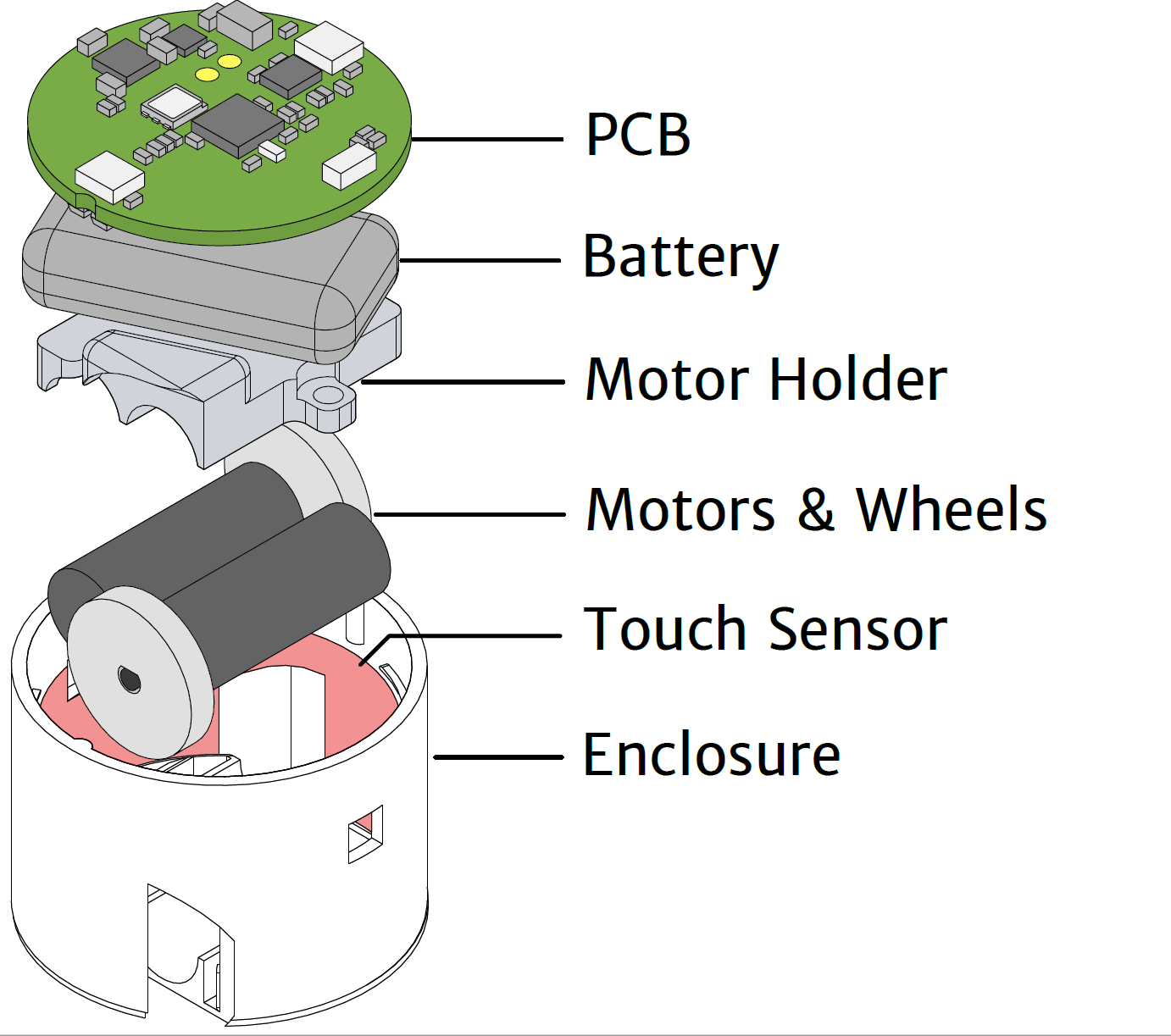 Zooids are tiny custom-made robots as shown in the illustration. They are 26 mm in diameter, 21 mm in height and they have a weight of 12 g each. Each Zooid is powered by a 100 mAh LiPo battery and makes use of motor driven wheels. It is equipped with a flexible electrode for capacitive touch sensing. It will then communicate with the main computer with the help of a NRF24L01+ chip.

The researchers makes us of a projector-based tracking system for robot position tracking. It uses a high frame rate (3000Hz) projector (DLP LightCrafter) from Texas Instruments Inc., and projects a sequence of gray-coded patterns that are projected onto the flat surface. The photodiodes on the robot will independently decode into a location within the projected area. The possibilities for this kind of tech is endless! These tiny robots can arrange themselves into shapes to display information, and they can interact directly with them by grabbing one of them and spinning or moving it. You can use it as a volume control that goes automatically in front of you once you open a certain app or you could use it as a game controller too.

They are capable of manipulating real-life objects as well by themselves. Just like in the video, they are able to push a phone closer to the user. They could be programmed to do other things like tidy up a desk when no one is around or put your shoes away.

These Swarm of Robots Work Together and Interact With You 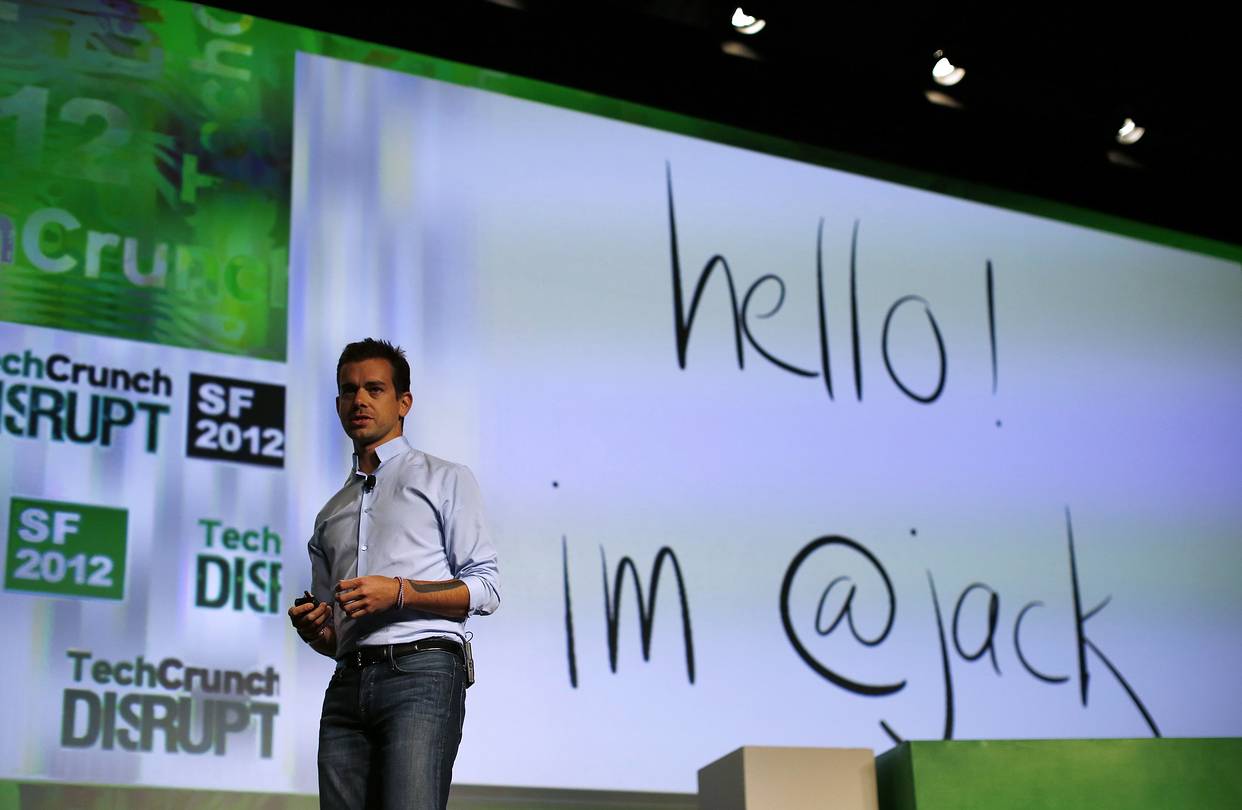 It's the World's Largest Radio Telescope