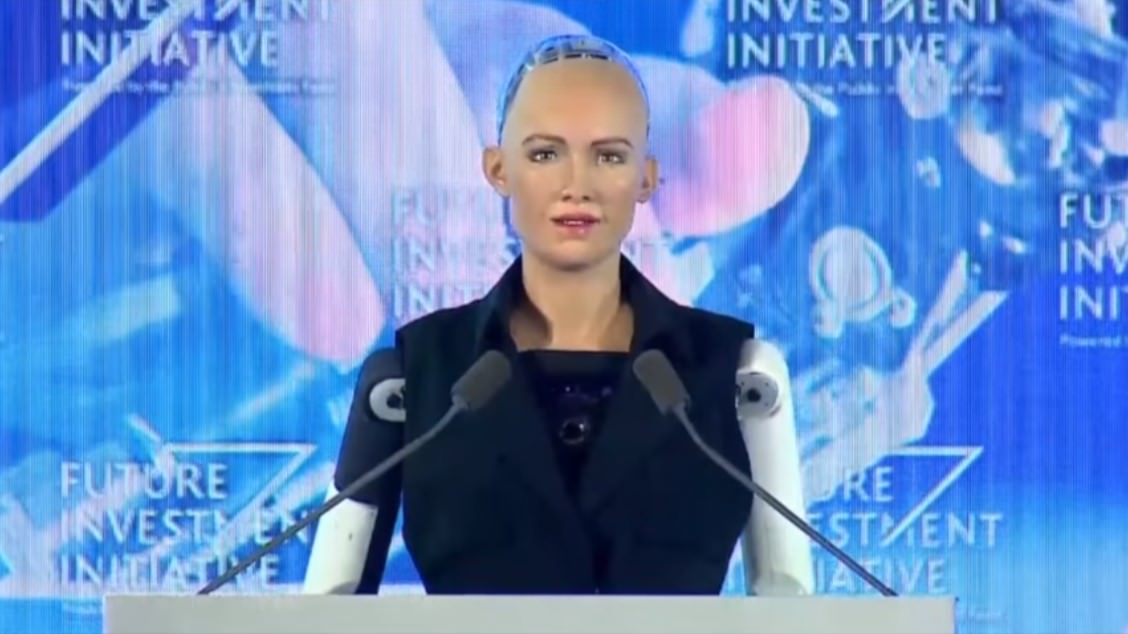 Remember Sophia? Yes, that eerie yet brilliant piece of technology made by Hanson Robotics last 2016. It was announced at the Future Investment Initiative, held from October 24-26, 2017 at Riyadh, that Sophia is now the first robot citizen of Saudi Arabia. What the country aims to achieve with this bold statement is still currently unknown, but as of right now, it’s the first and only country to have done something like this. The robot, designed to look like the famous Audrey Hepburn, appeared on stage without an abaya, a garment used to cover the head normally required by the Saudi government for their women.

Sophia, which Hanson Robotics claims as the “most beautiful and most celebrated” robot, is part of a country now, all for reasons that are unknown to us. What this entails in the future of AI to human relations is also relatively unknown, as there are still no laws that govern towards our robotic friends. While people are still unsure of whether Sophia looks creepy or beautiful, Elon Musk is still on the side of “AI against humanity”, that robots will soon take over the world.

Saudi Arabia could have just used this as a publicity stunt. People believe that that’s the only thing that this could have been. As of today, Saudi Arabia’s Public Investment Fund (PIF) manages roughly USD $200 billion in assets. This also includes the country’s investments with the bigshot company Uber. The country has been highly criticized for its laws that does not even provide basic rights to their women, which they only granted the right to drive fairly recently. By June 2018, women in Saudi Arabia would already be able to drive. This move could be the nation trying to prove that ‘women’, whether robotic or human, are still a part of their culture.

We have still yet to hear from the government of Saudi Arabia on what this announcement really is, all we know is that we now have a robot who was afforded citizenship by a country. Will Sophia will also gain the same treatment as the people in that country? We hope to find out soon enough. 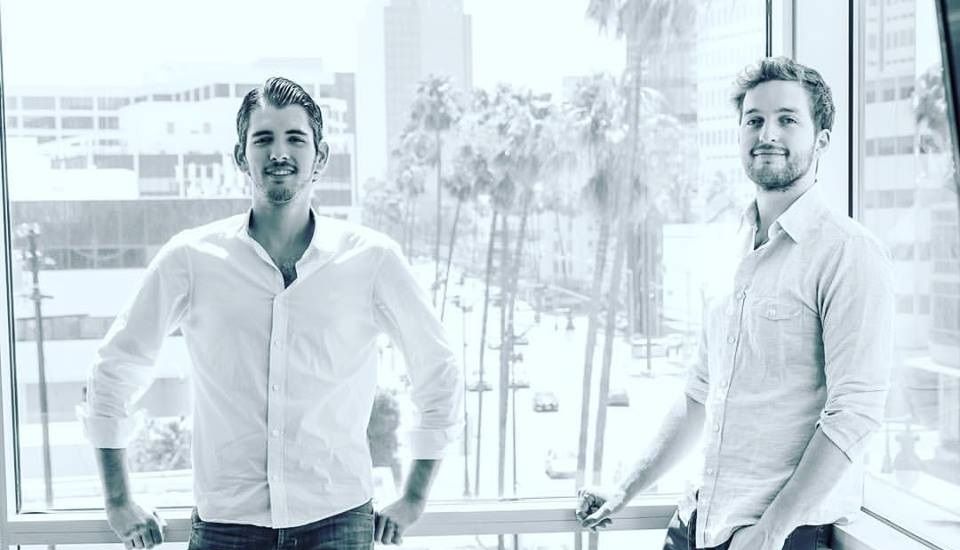 These Types of Music Can Bring Out An Engineer’s Maximum...