In today’s world, coffee is like most people’s staple food. We can’t live without it, and if we don’t drink it, their day is ruined. It’s pretty much our Holy Grail drink that we need to take at least once a day. For us, there’s nothing absolutely worse than missing that one cup and dosing off in the middle of class or work.

Some people think we’re addicted to coffee, and they’re absolutely right. We experience withdrawal symptoms from it, as if it’s something we’ve become dependent on. However, science has proven that while coffee addiction may feel similar to substance abuse addictions, it’s not entirely the same, and building a slight dependency on coffee is actually pretty beneficial than it is harmful. So we’re free to continue on drinking up.

Sometimes though, we’re left without a choice but to not drink our daily morning coffee. Whether it be because we’re running late for work, have stayed over some sad, sad place that doesn’t serve coffee, or just simply forget it in our rush, those moments are truly the worst. Say no more though, as a new, successfully funded Kickstarter project from an Italian startup has found just the solution: a phone case that can make your coffee on the go!

The product, called MOKASE, is an external case that can store up to 25ml of water. It works by heating up the water using a lithium-ion battery from 15 degrees to 60 degrees Celsius in only 8 seconds. Then, you insert the espresso coffee capsule in it, begin the process of heating it up with its built-in app,  and pour it down for the perfect cup of coffee.

The company behind it explains that the coffee concentrates the use using resistors so that it won’t affect the smartphone’s battery itself. Also, the pipe for the espresso itself is made out of a mixture of aluminum and silicone so it can withstand high temperatures, without risking the integrity of your smartphone. The device is available for pre-order on their website. It only costs a mere $56, with a down payment of 50%. MOKASE is available in several versions for several different phone models, including the iPhone 6 & 7, Samsung S6, S7, & S8, Huawei P8, P9, & P10, and the LG G5, among others. They come in black and white variations as well. A pretty interesting concept.

This Smartphone Case Can Make Your Coffee Anywhere

Simple Social Skills That Make You A Likeable Engineer 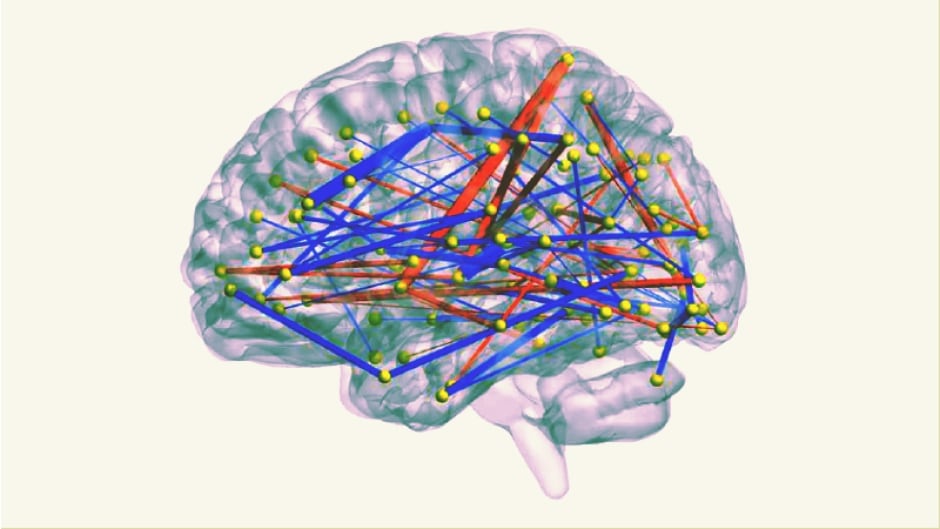 AI Can Now Predict Which Babies Would Develop Autism