A young engineer startup in China

One of the reasons why engineers from the Silicon Valley give up their jobs is to put up their own technology startups. Some have come back to their home countries, seeking for a greener pasture through different business ventures.

While there are unsuccessful Silicon Valley quitters, some become so productive. One of them is ex-Google employee Colin Huang who is now on his fourth and by far his most valuable startup.

Called Pinduoduo, or simply PDD, the platform that Huang developed is related to his previous job at Google. In Silicon Valley, he worked on early search algorithms for e-commerce. That’s what PDD is all about but with a twist.

What Huang wants the users to experience is to shop online as a group, just like what friends do at the mall. But when they do this online with PDD and purchase products or services, they get discounts. There are pretty good deals as per customer experience.

The platform is only founded two years back and yet it has gathered wide following in China. According to its developers, it has already raised more than $100 million, making the startup’s value at more than 10 billion yuan ($1.5 billion), less than two years after its founding.

Huang is now joined by about 500 employees in Shanghai, making it the largest private e-commerce company in China by sales volume. It is also closing in on Vipshop Holdings Ltd., the third-largest e-commerce player behind Alibaba Group Holding Ltd. and JD.com Inc.

PDD is essentially social commerce. Facebook and Twitter have tried it only both having to fail eventually. They realized that because most users don’t want to be solicited while hanging out with friends online.

That’s what PDD sets apart from both attempts. It started as a social component and got embedded into the widely used messaging service app in China, which is WeChat. Given the reports which say about 889 million are monthly active users in the app with daily logged in users reaching 768 million, PDD is bound to succeed.

“A few companies have tried this before, but no one has really been able to do it,” said the 37-year-old tech genius. “We felt we had a competitive advantage.” 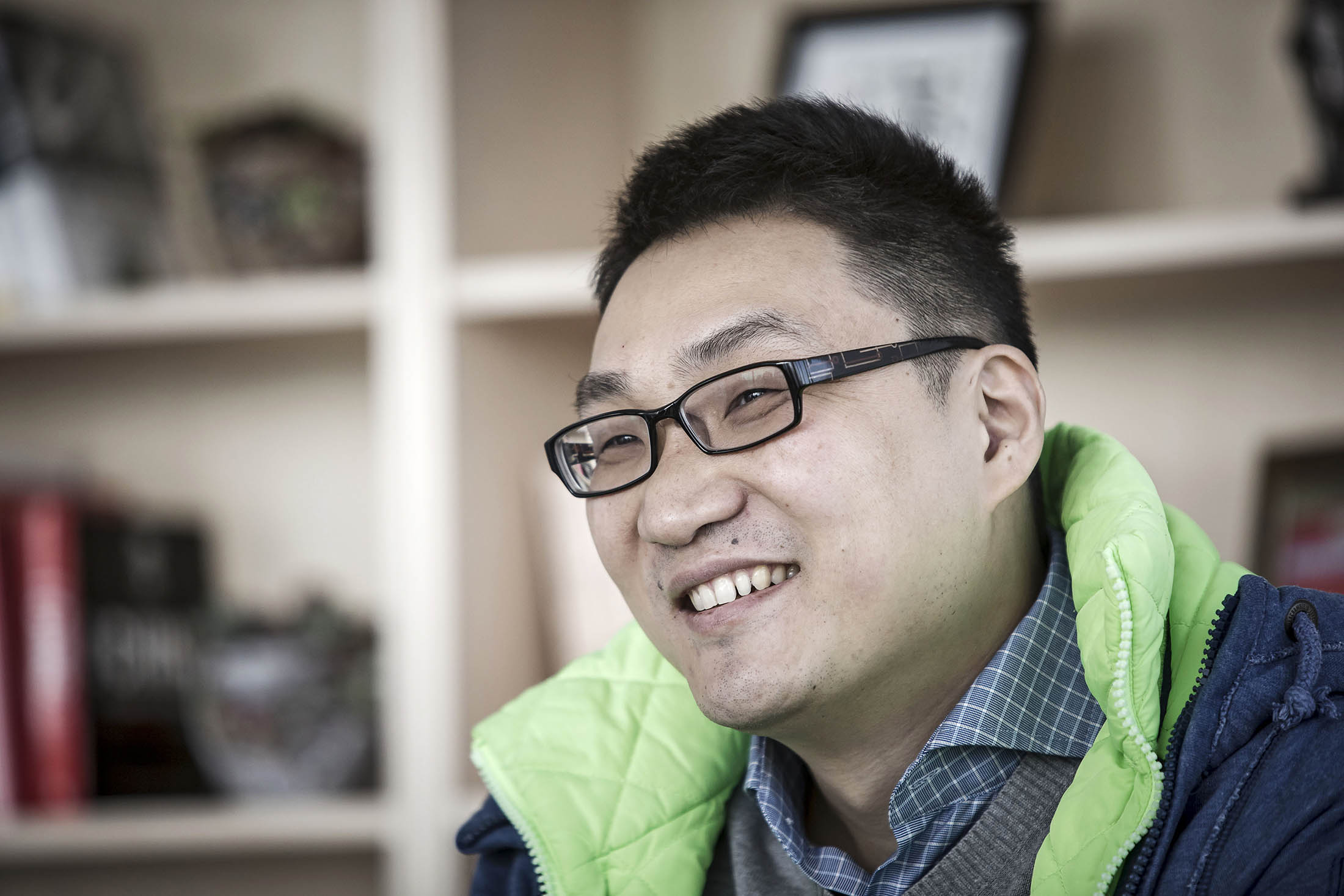 Huang is not wrong. The idea came up when he realized that China’s two top internet companies—e-commerce giant Alibaba and Tencent Holdings Ltd – cannot penetrate each other’s business.

But fortunately, he and his team did, and eventually got to bring the two worlds together.

As mentioned, PDD is Huang’s fourth startup. His first one is in 2007 with an e-commerce site called Ouku.com, which sold consumer electronics and mobile phones, but later sold it in 2010. His second venture is Leqi, which helps companies market their services on websites like Alibaba’s Taobao or JD.com. The third is a gaming company that offers role playing games over WeChat.

Engineer Startup is Valued at $1.5 Billion in Just 2 Years What to Do If You Failed the Engineering Board Exam