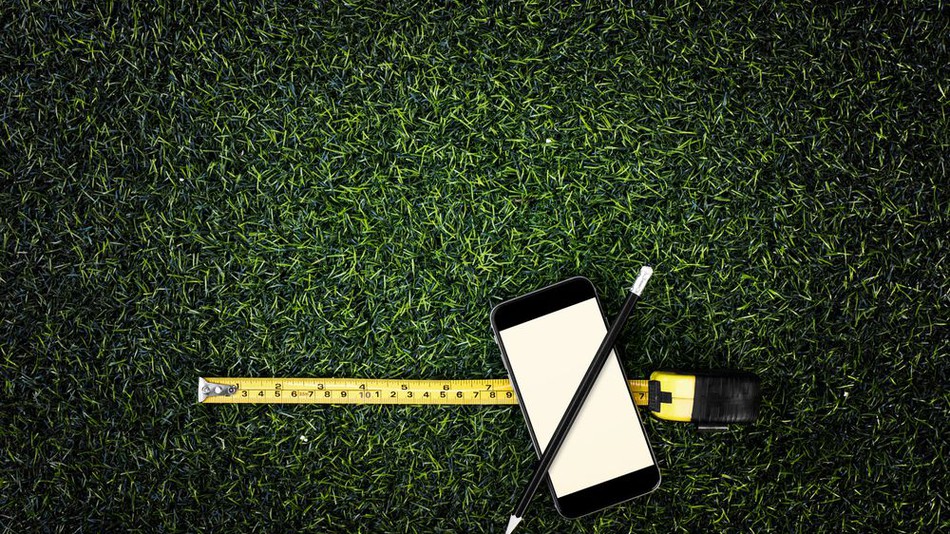 Site engineers would agree with me when I say that it is such a hassle to carry around measuring tapes while on site. That tool is always clipped around the waist or carried by hand, which sometimes limits the movement. With this kind of setup, measuring tapes are also bound to be lost a couple of times over the course of a construction project.

Now a developer called Laan Labs has a solution for this: their idea is to integrate the measuring tape with your iPhones through an app they call AR Measure.

Its name suggests how it works. The AR Measure uses augmented reality to have an animated tape measure on your screen, but this is only exclusive for iPhones particularly the iOS 11 which will launch this fall. 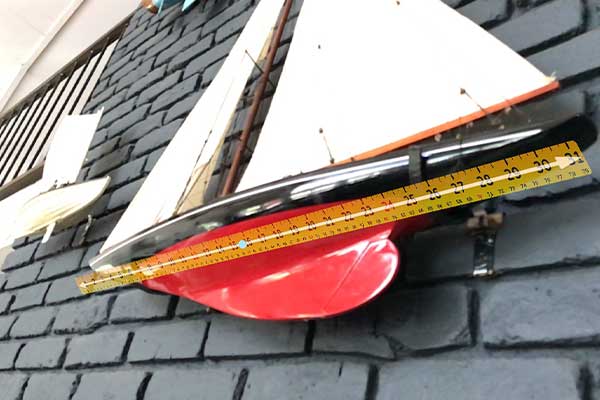 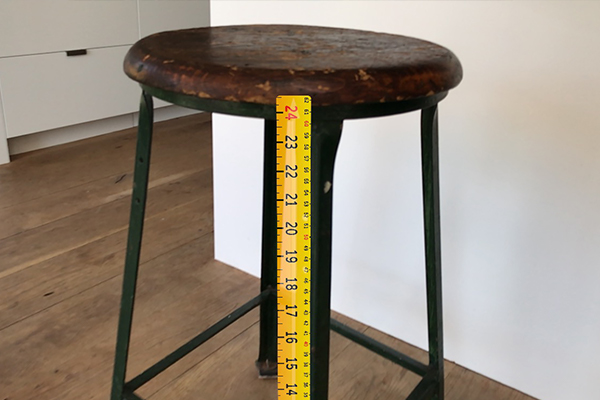 However, the big question of site engineers about this app revolves around its reliability. Can it accurately measure dimensions like the conventional tapes?

Jason Laan from the company says that the accuracy can vary, but it can get very close. “We see it as a way to get quick estimates — not a way to build a house,” he says.

With that statement, it’s safe to say that site engineers will still have to depend to real measuring tapes on projects that require accuracy when it comes to dimensions.

The AR Measure is still a promising app. In a video demonstration launched by Laan Labs, the virtual measuring tape is a fun tool to use, wherein a user can draw a line from one point to another and get a measurement.

Laan Labs would not be able to create this app if it weren’t for ARKit, Apple platform for building augmented-reality software for iOS.

“ARKit uses a combination of visual information coming in from the camera, along with sensor readings from the accelerometer, gyroscope, and compass to estimate how the device is positioned,” Jason says.

“Tracking is made a lot more accurate when the phone can see lots of ‘stuff’ from the camera. If you are trying to measure a large white wall, ARKit will have a tougher time estimating position,” he added.

Engineers, the Tape Measure of the Future Will Be in Your iPhones 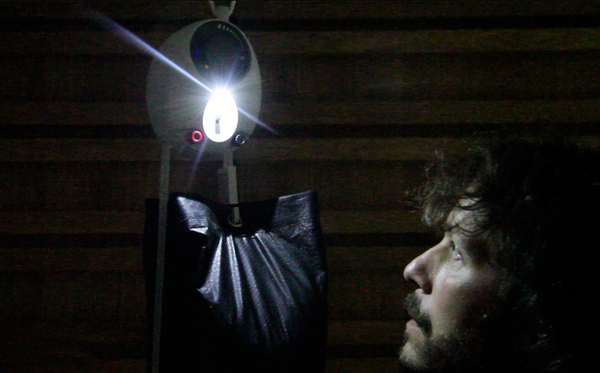 This Light is Powered by Gravity Alone 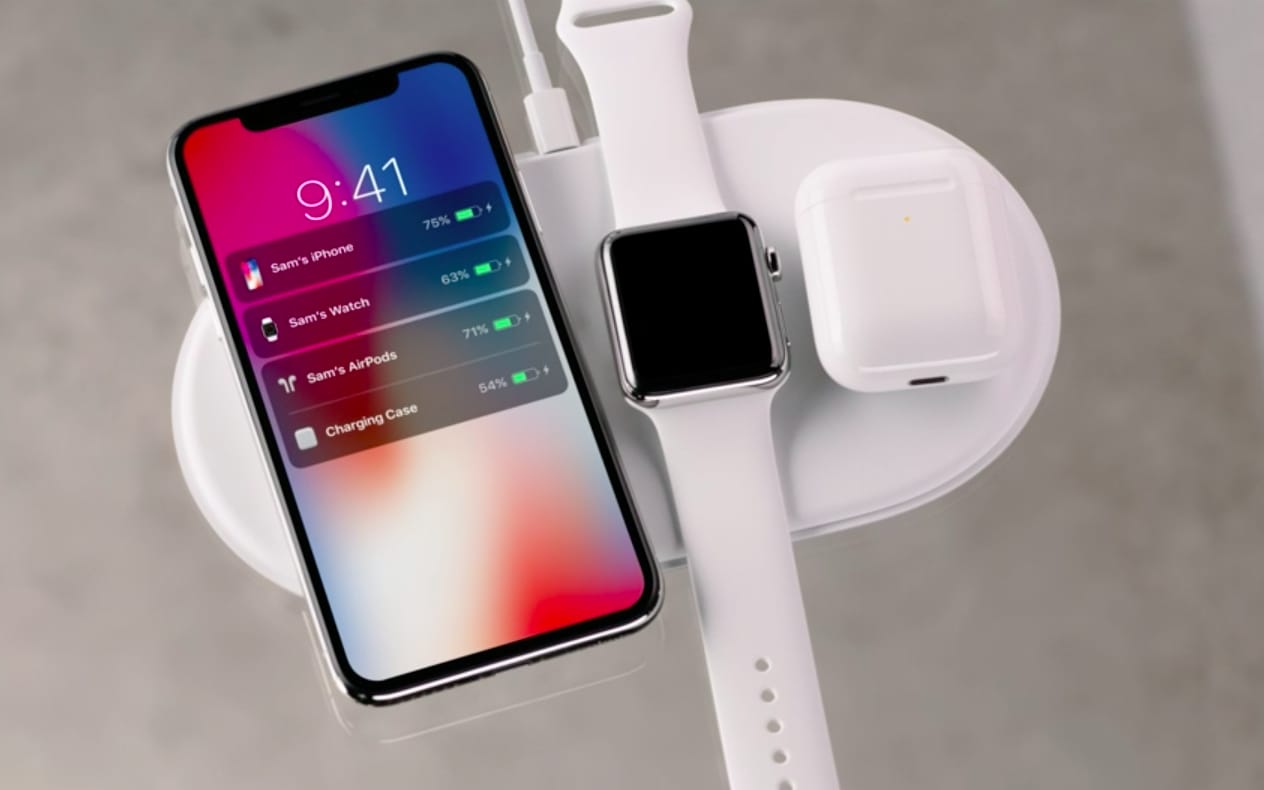 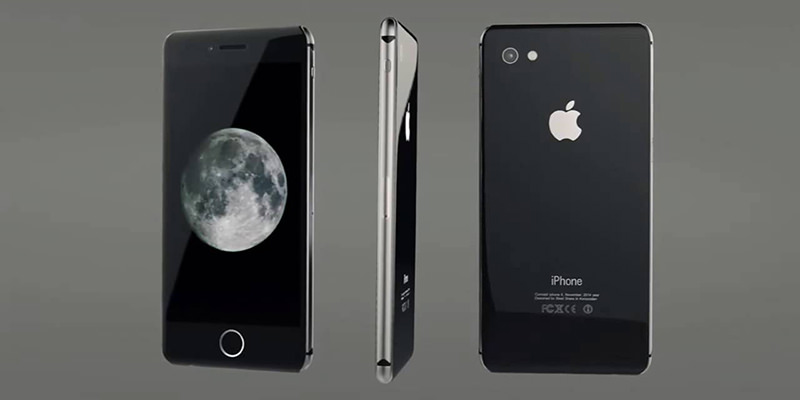 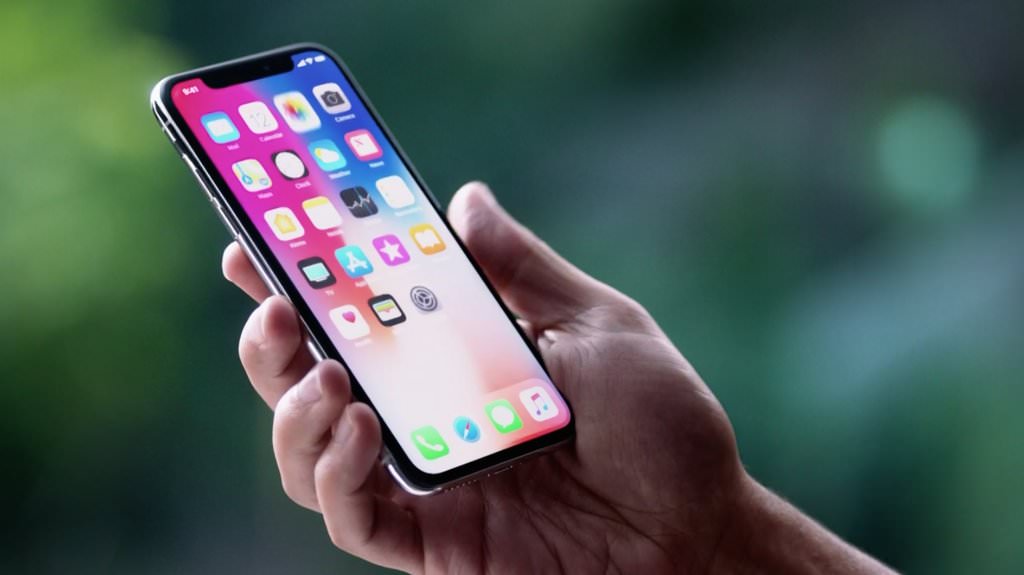 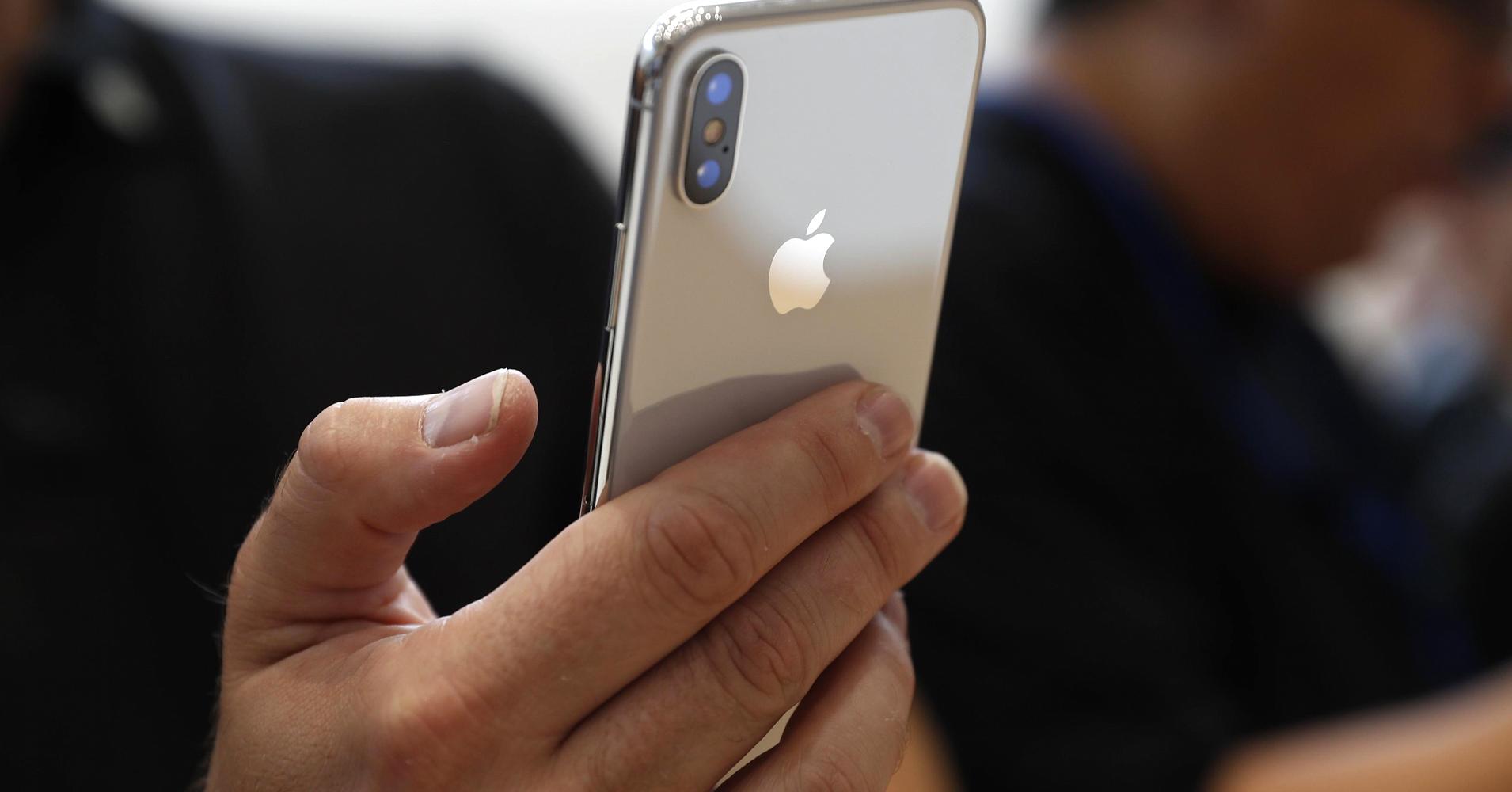