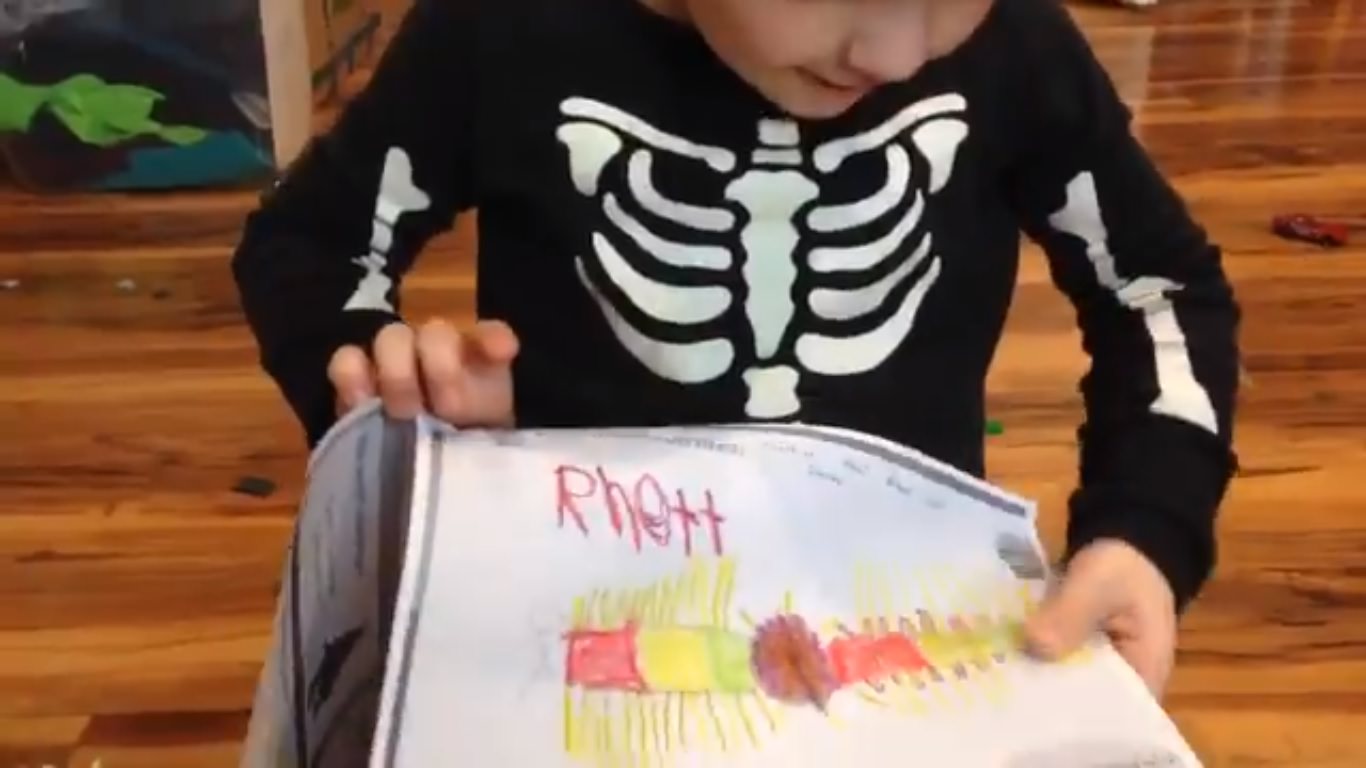 When Katelynn Schmidt got the idea of using lesson plans from a YouTube channel called Kids Invent Stuff to be incorporated in her class, she did not expect that it will bring out great ideas from the kids.

One of her students, who is only 5 years old, designed a groundbreaking invention that is a device blasting snow.

Rhett Pace is a kindergartener in Meadow Drive Elementary School in Albertson, New York. In one school day while learning about engineering and inventions in his science class, the 5-year-old thought of the snow blaster.

“I wanted everyone to have snow,” Rhett said, because not everyone experiences white Christmas. “I like to make a snowman and have snowball fights with my brother.”

From what the 5-year-old has plotted, the device is like a ray-gun that showers snowflakes wherever the user points it.

The idea came out of Rhett in November 2017. His mom, Alecia Whitaker Pace, found the boy with a set of blueprints for his design.

Amazed as what their son did, the parents took a video of the boy with his design and posted it on Twitter. Eventually, this caught the attention of Kids Invent Stuff’s engineers Ruth Amos and Shawn Brown.

While there is no patent pending yet for the invention, the two British engineers have picked up Rhett’s drawing on Twitter and turned it into a real machine. It gets its own feature on the channel this December. 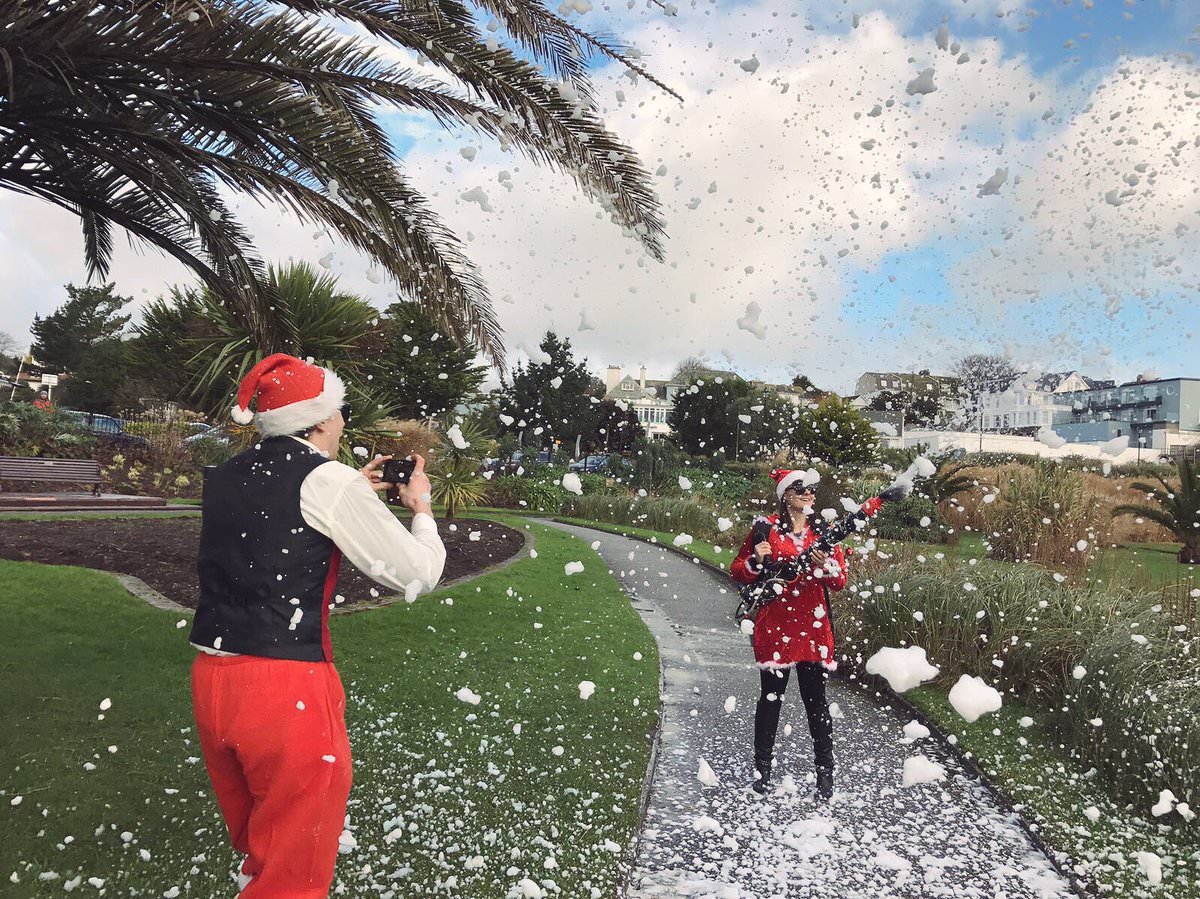 The actual device in its beta phase. Photo via Kids Invent Stuff’s Twitter

“They [direct messaged] me and said they wanted to see the whole video,” Rhett’s mom said. “Rhett was just dimples for days.”

Here is first of the two-part video:

Schmidt the teacher is delighted that Rhett’s idea reached the inspiration of the activity. “It was such a great feeling as a teacher to see the smile on his face,” she said.

After the recognition from the famous YouTube stars, Rhett is thinking about designing more. But he revealed that he wanted to be an artist rather than an engineer.

“I’m an artist and I like to do lots of stuff with my mommy and daddy and brother. I just show them how to do it and then they can show other people,” the 5-year-old said.

This Snow Machine is Designed by a 5-Year-Old 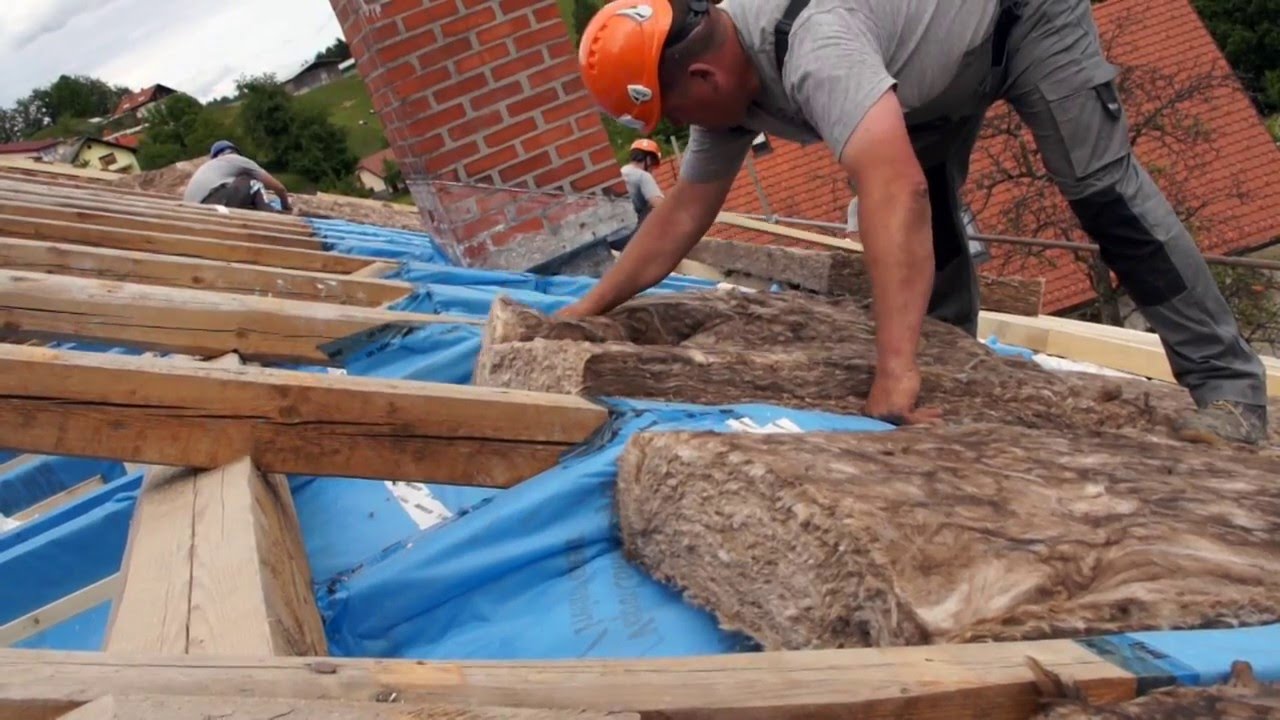 Building Green For a Sustainable Future

The Engineering Behind Santa's Sleigh