Everybody knows how Jenga is played. But in case you have been living under a rock, it is that game wherein the blocks are stacked, and the players have to remove one piece from the tower and balance it on top. As the game progresses, the tower becomes unstable until the structure collapses. The loser is the person who made the tower fall.

Being a game of physical and mental skill, this game is essentially designed for engineers and analytical thinkers. After all, Jenga means “to build” in Swahili, as conveniently named by game designer and author Leslie Scott. The wooden blocks game was created in Ghana in the 1970s.

There are 54 precision-crafted, specially finished hard wood blocks in Jenga. And according to Scott, each brick is slightly different size and weight. For this, she explains that there are strategies on how to win the game every time: “With Jenga, you lose it rather than win it,” Scott said. So she rather recommend not to rush anything, and just find the easy bricks to take and skip those that feel stuck. Note that the weight distribution of the structures changes as the game goes on so those tight blocks might be the easy ones to take later.

There is no single strategy that works in Jenga as already mentioned, the stability of the structure changes every after move. “Every time you assemble a tower of bricks it’s a different game,” Scott said. Concrete on individual moves instead. Don’t be so cooperative

Your goal is make the structure to be as stable as possible, and not make the tallest tower. “People want to get the tower as high as possible and it becomes a co-operative,” Scott said. And you are only making things complicated if you are after height than stability.

There will come a time that the tower seems to have been glued. But Scott said this is not really the case. “Even if there appears not to be a brick available, there might be,” she said. “If there’s a layer where the centre brick has been removed, pinch together the two remaining bricks, then remove the outside one.”

How to Win at Jenga Every Time You Play How to Work With the 6 Types of Engineer Bosses

Volkswagen Microbus To Be Relaunched As An Electric Vehicle In... 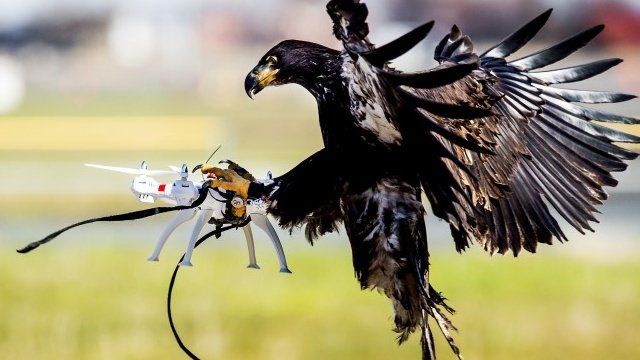 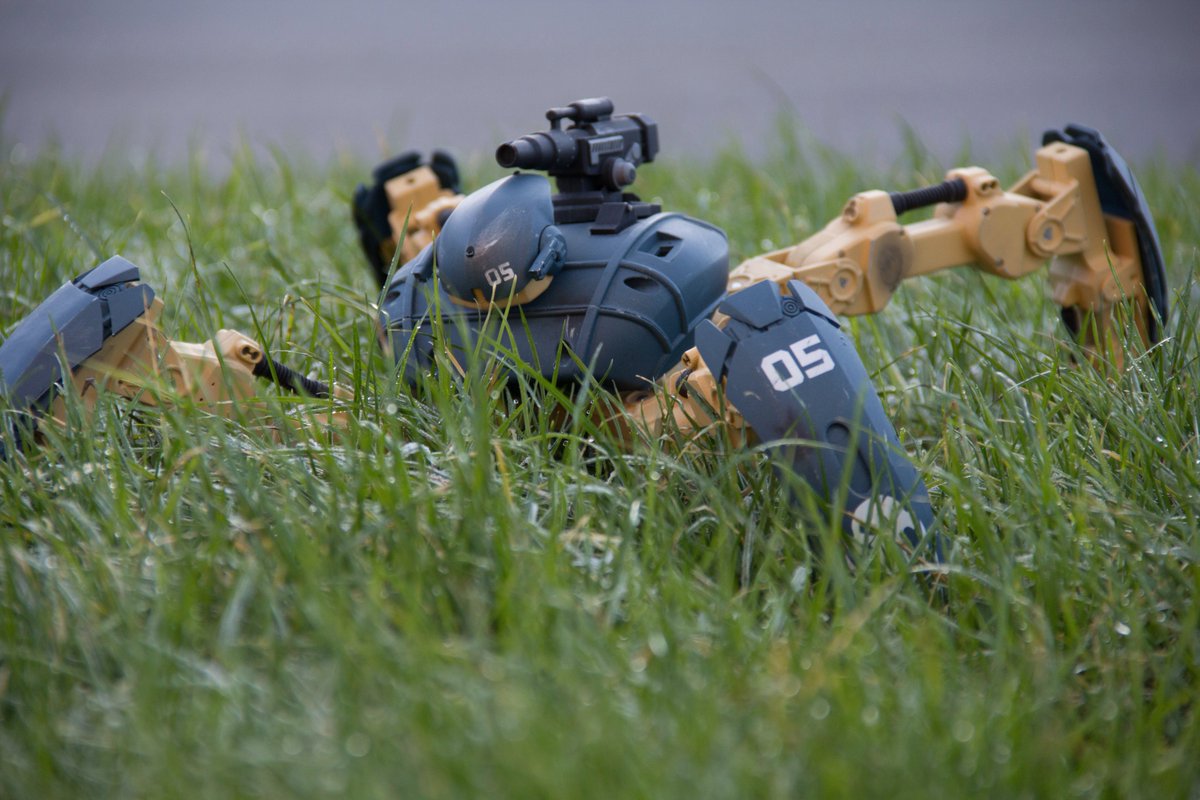 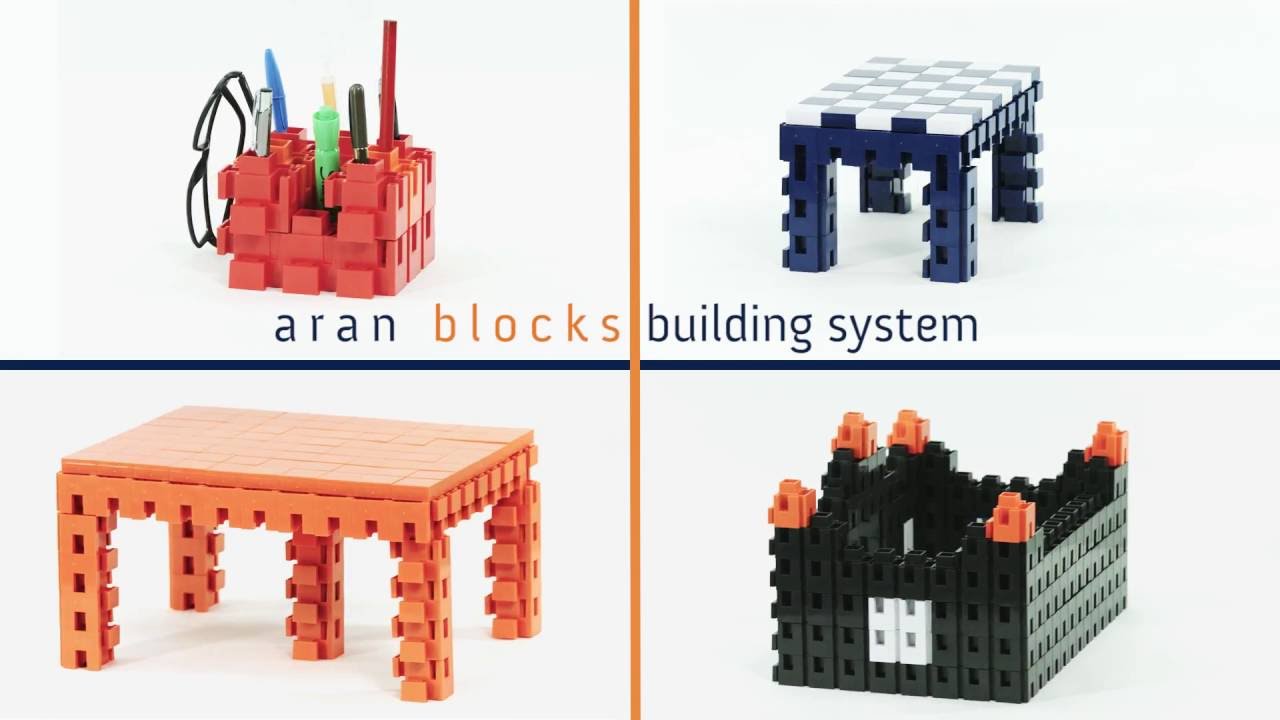