It’s impossible for a passenger train to be floating, right?

Wrong. But it cannot be totally floating.

Plans to build the world’s first floating passenger train have already been rolled out by transit agency Sound Transit in Seattle. It will be a light rail, or a passenger train designed for light traffic, to be placed on a floating bridge over Lake Washington. Target completion is in 2023.

By definition, floating bridges use massive pontoons or watertight concrete blocks filled with air to support its road deck unlike traditional bridges. This will be the where the light rail will be put.

Technical challenges for this project include making sure that the bridge will remain buoyant when a train pass each other and preventing the high-voltage current powering the trains to corrode the pontoon’s steel rebars. 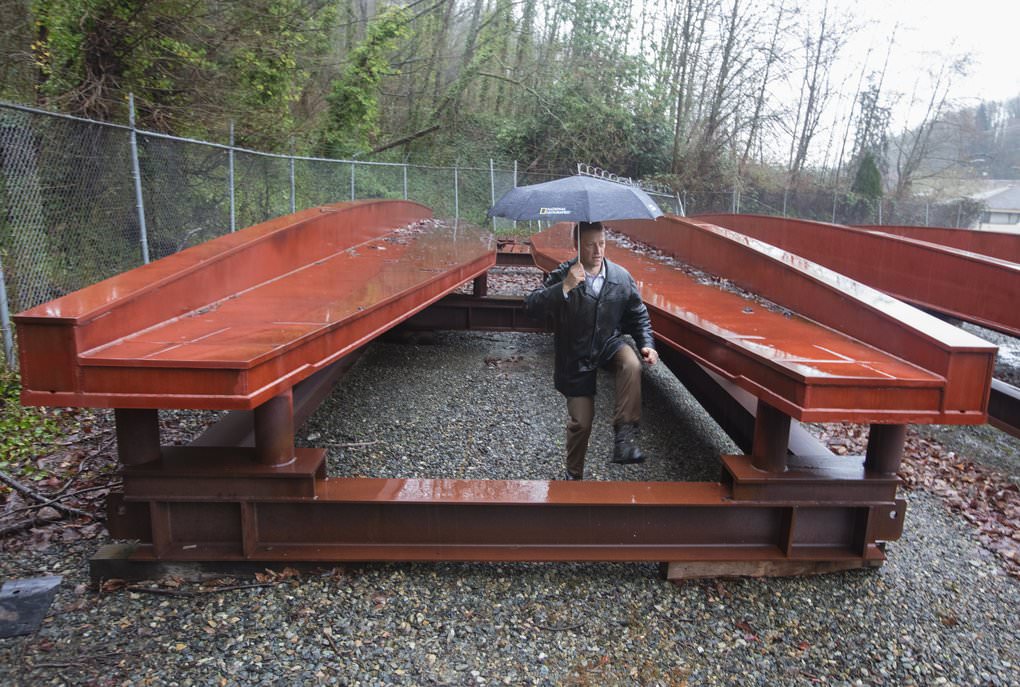 Photo via The Seattle Times

But perhaps the most difficult is adapting the rails to the movements of the bridge.

Situated over a lake, the bridge is prone to water levels rising and falling two feet a year, with waves, wind, and traffic creating slight twists. Not only that, a train, once full, becomes heavy enough to plunge the pontoons eight inches.

It took the engineers a lot of earthquake science to figure out how the railbed should be strong enough to resist and absorb roll, pitch, and yaw. 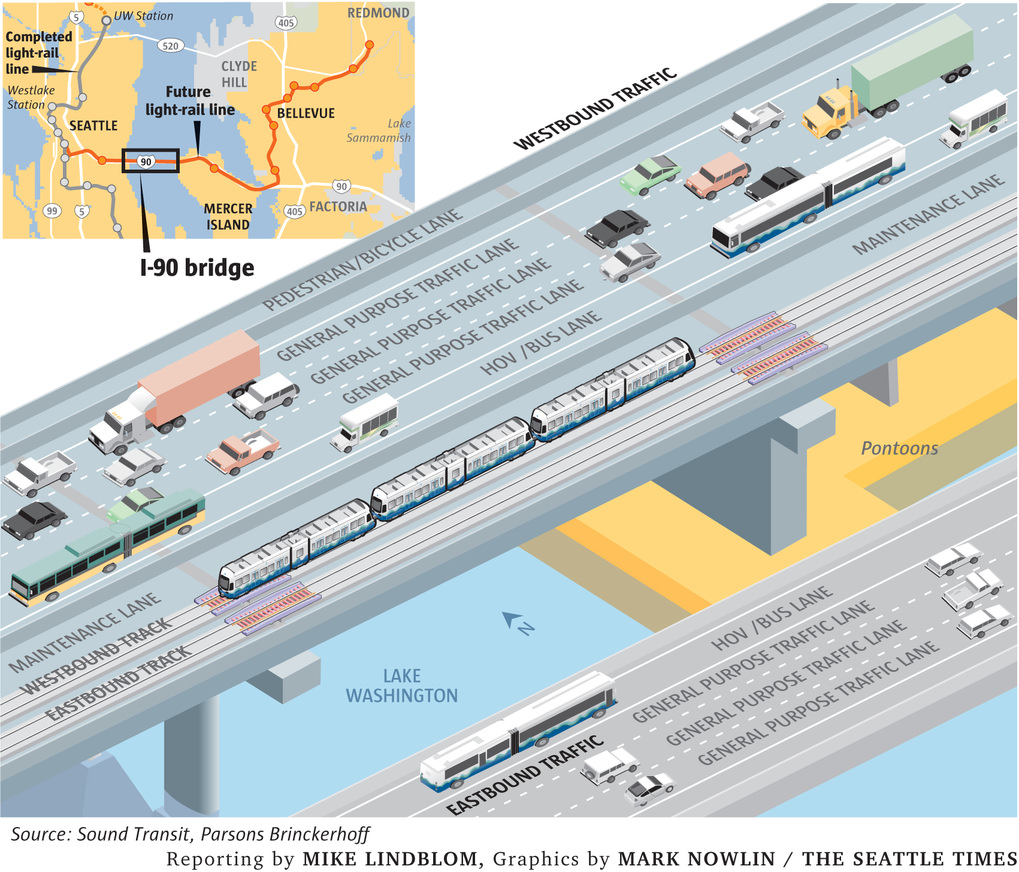 Also, according to a report by The Seattle Times, the engineers had to invent a flexing track connection to safely move future light-rail trains on the I-90 floating bridge. This allows the train to move at full speed unlike a reduced rate of 30 to 35 mph which was once feared.

The final design is to have two pairs of 300-ton trains that will travel up to 55 mph, offering service up to 50,000 passengers daily between Seattle, Bellevue and Overlake. It is only a part of a larger $3.7 billion project to construct a light rail corridor that connects Seattle with Bellevue.

This City is Building the World’s First Floating Passenger Train 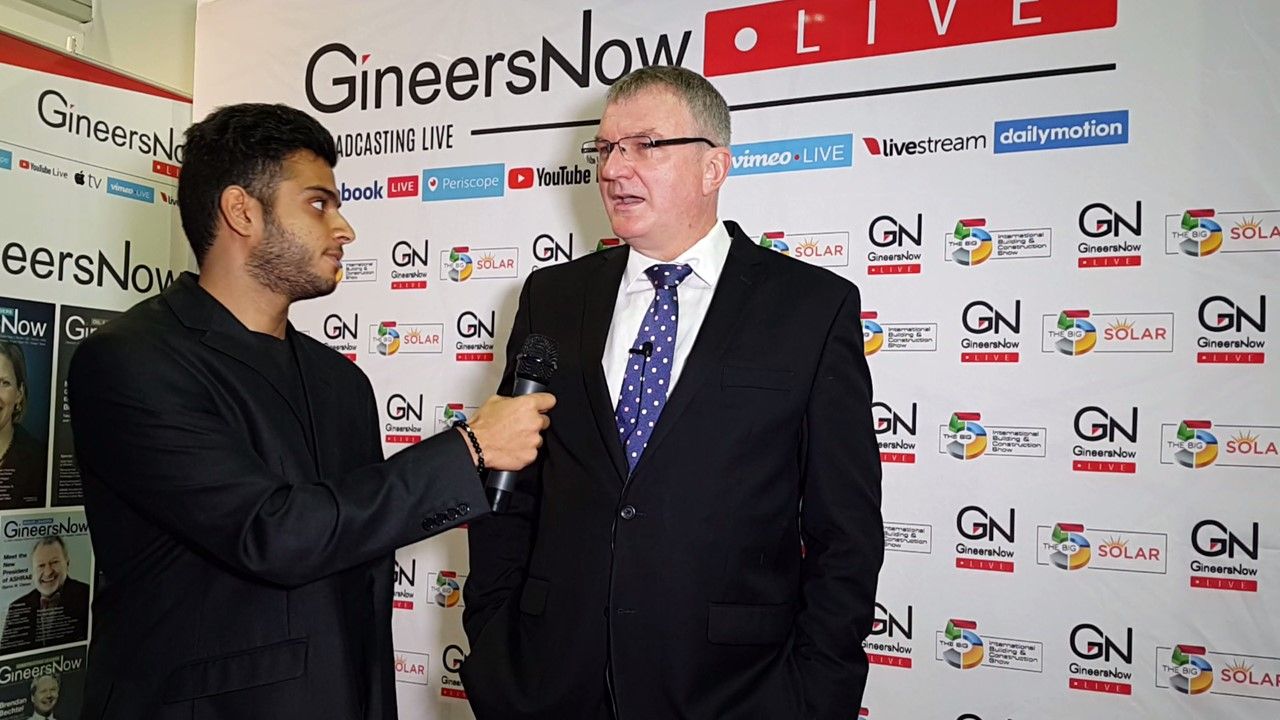 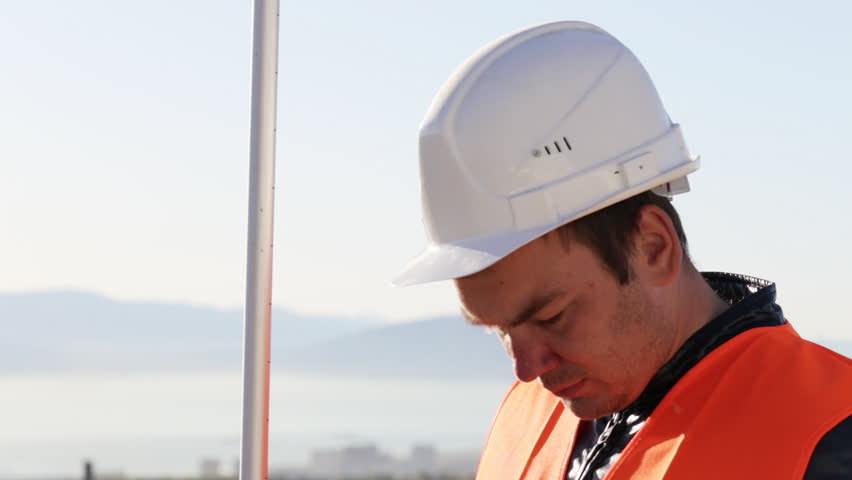 This is For Engineers Who Want to Change Careers 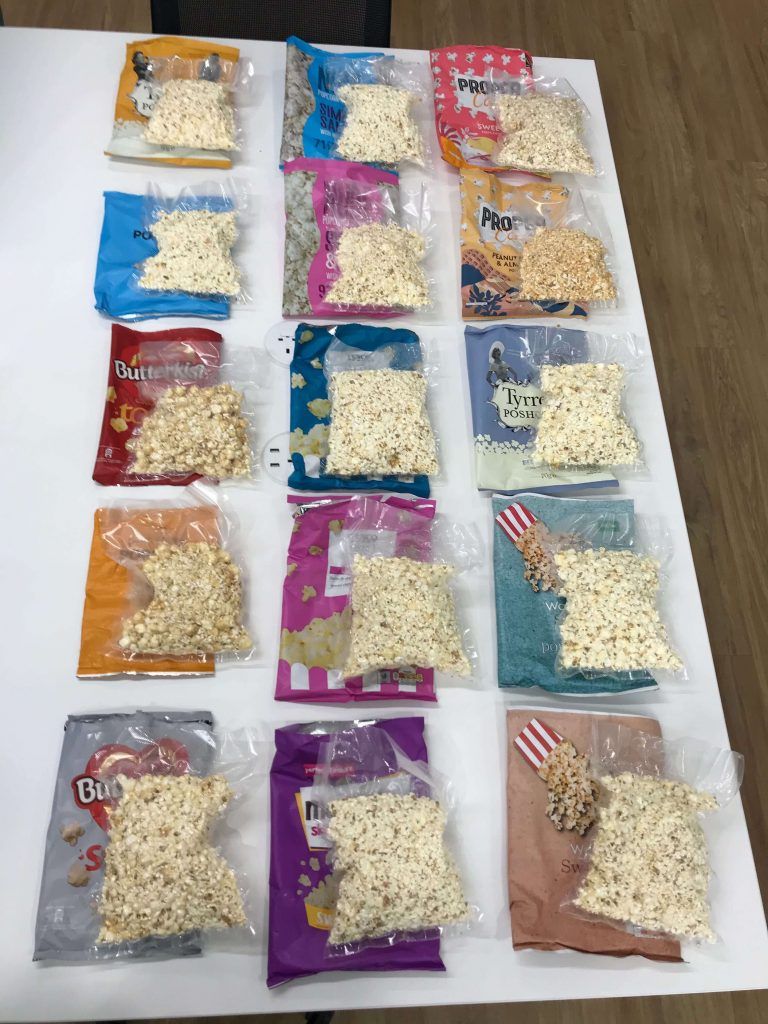 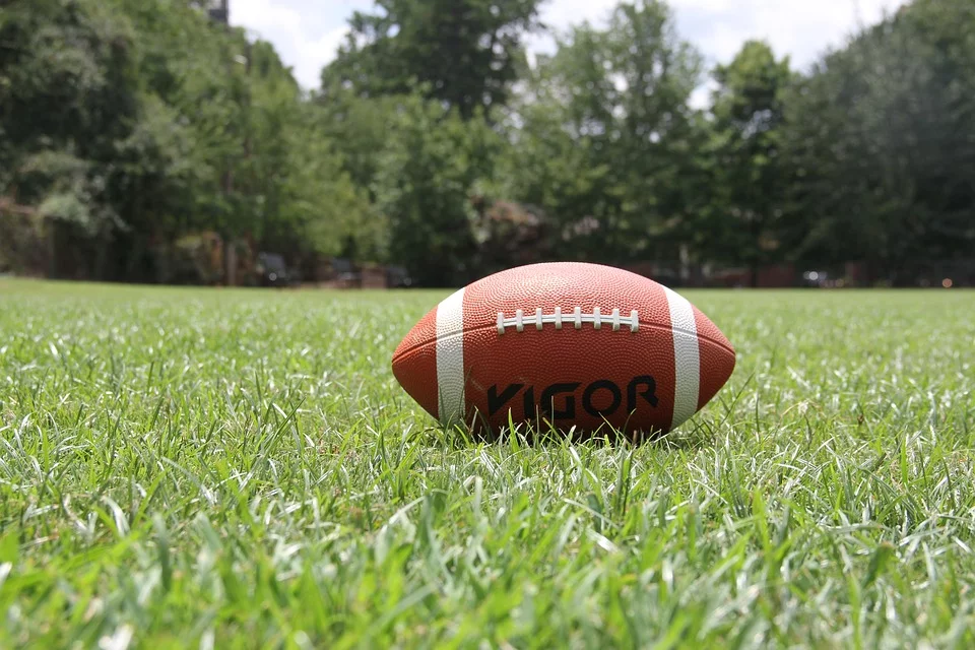 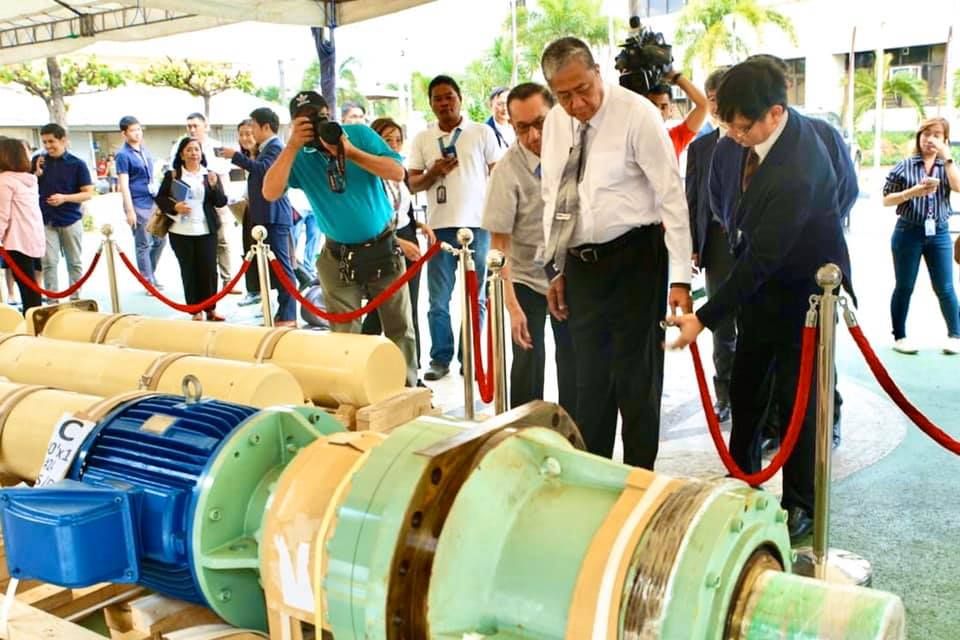 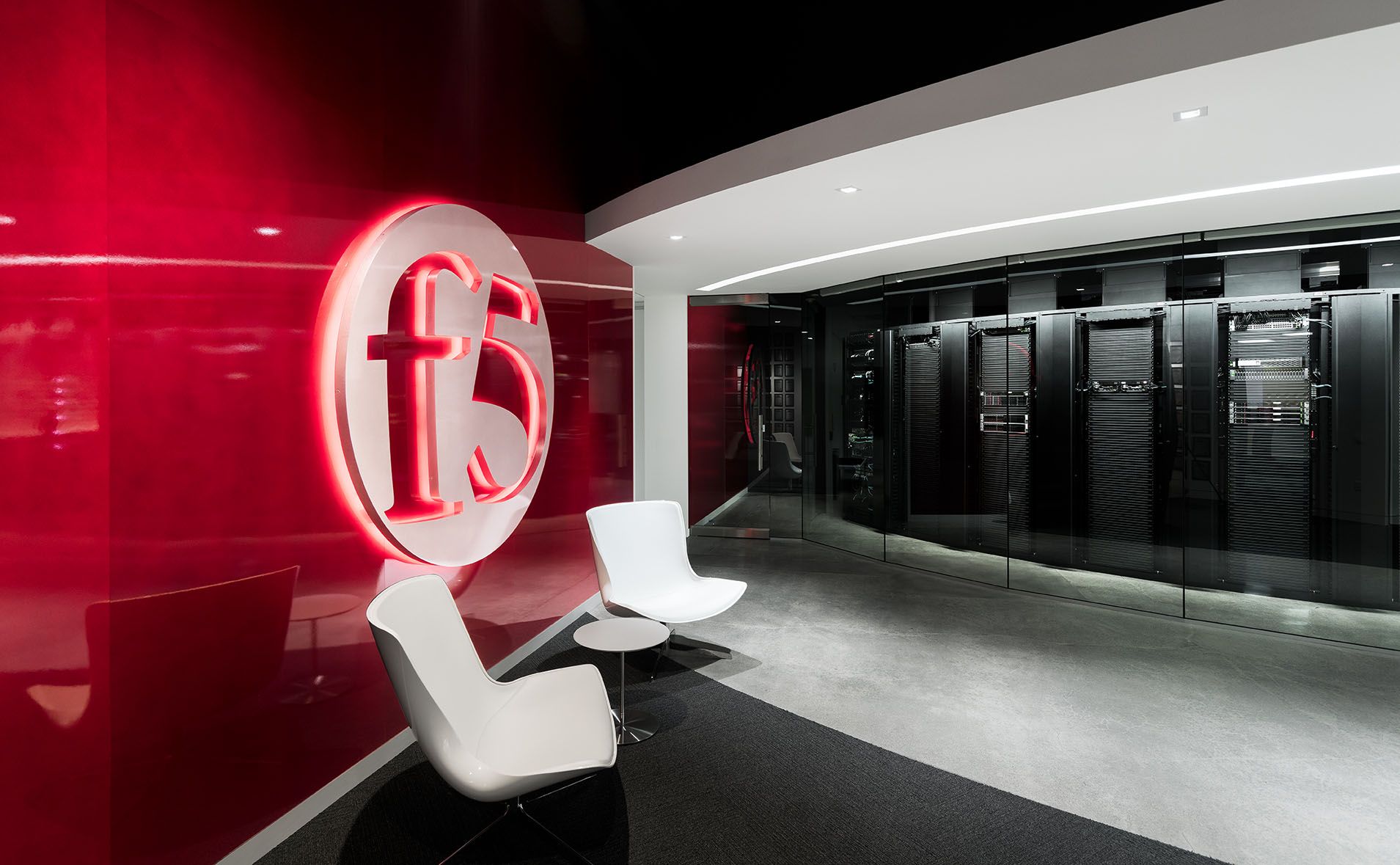