Elon Musk envisions the future of transportation to be with hyperloop, or tubes on magnetic rails which, by theory, allows traveling faster than the speed of sound. Through his company SpaceX, a competition was held this year to find the team to develop the hyperloop transport technology.

Hardt Global Mobility, the company put up to commercialize the Dutch team’s technology, said through its co-founder Tim Houter, “People were dreaming already of transporting humans and cargo [in hyperloops] from the 1860s, so the concept is not that new.

“But when Elon Musk proposed it as a transportation system between San Francisco and Los Angeles it got a huge boost.”

The development of the technology made a great jump in May as Hardt prepares the 30-meter tube they made to fit it with rails and the shuttle it has designed in the testing center. Houter said ahead of the pilot test that in the facility, the team will check all systems that don’t require high speeds.

“So think about the levitation system, but also the propulsion system, but really important, all the safety systems will be tested in this low-speed but full-scale testing facility.

“We’re going to test all systems that you need to test before you can actually start building a route between two cities so: top speed, taking corners, switching lanes, making it as safe as possible,” he added.

Several institutions including TU Delft, the Dutch national railway NS, and the construction company BAM invested in the preparation and testing of the tube which got a total of more than US$670,000. Hardt is looking for more investors to push through its plans of building a high-speed test line by 2019.

The company is looking forward to break ground on a commercial hyperloop between Amsterdam and Paris by 2021. Engineering Student Problems: "I'm Out of the Dean's List" Wide Awake: Every Engineering Students’ Battle to Fend Off Sleep 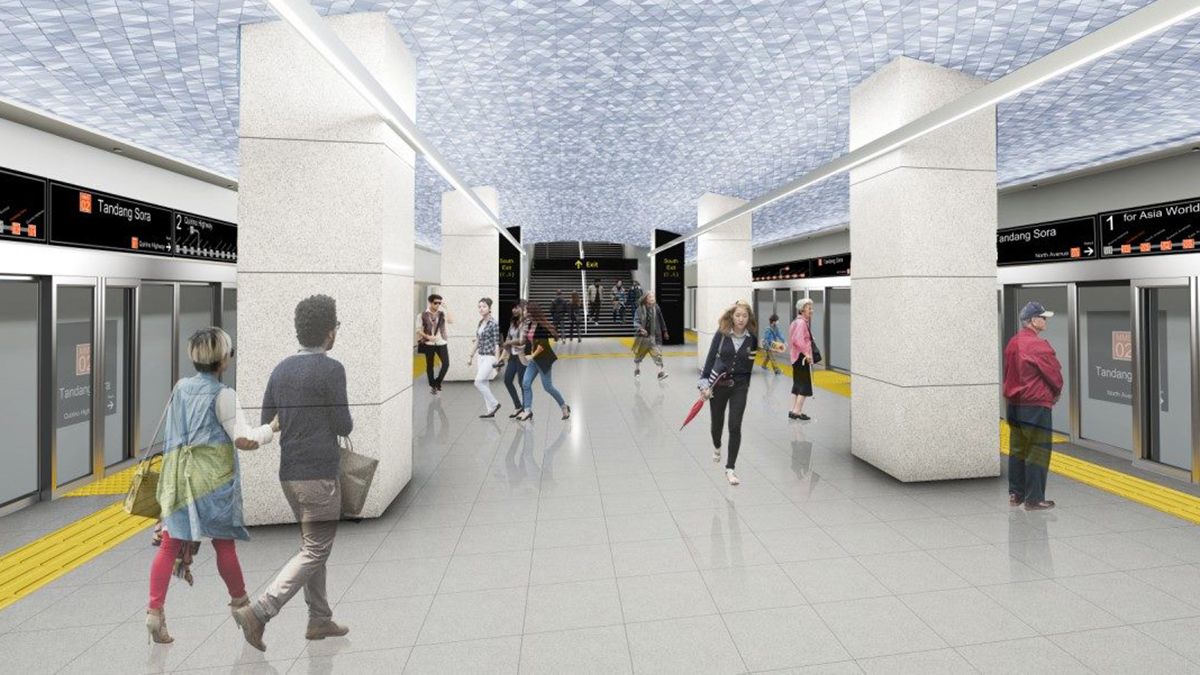 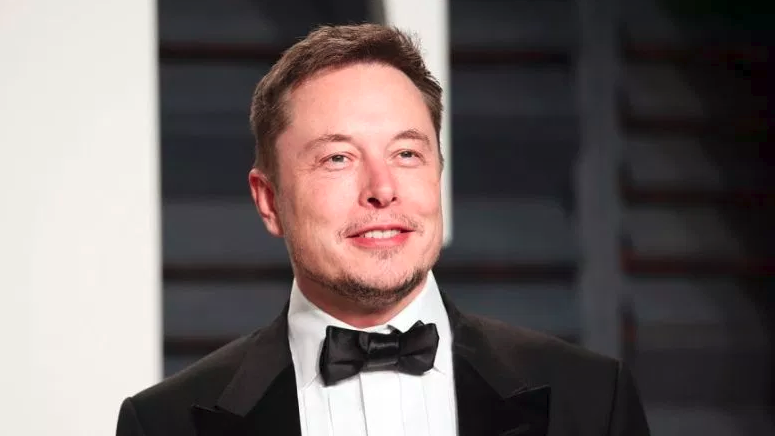 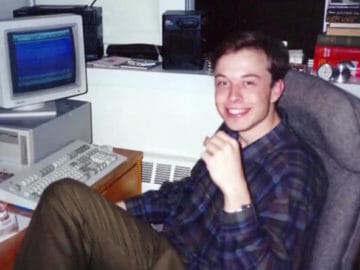 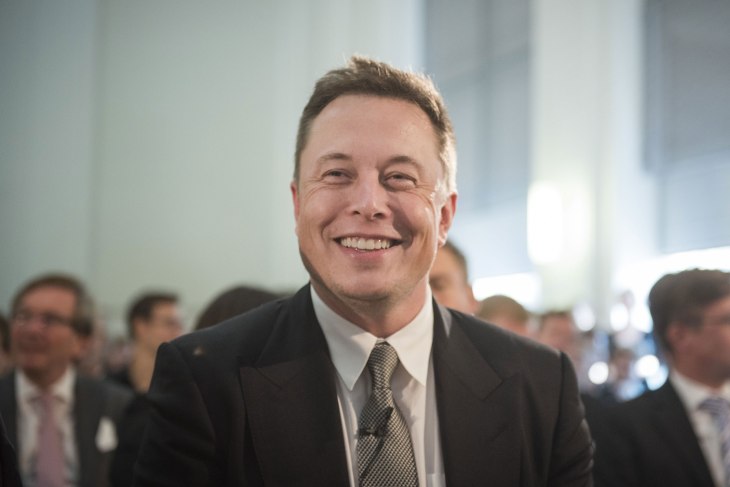