The world’s rail transportation system has gone so far since the invention of the steam engine. What used to be days of transporting people and goods can now be done in merely a few hours, thanks to the advancement of rail technology. But have you ever wondered which ones have fared the most in terms of speed?

This is the case of the world’s fastest train that runs about 19 miles from Shanghai’s Pudong International Airport to the Longyang metro station in the Shanghai outskirts. Called the Shanghai Maglev train, it relies on magnetic levitation or maglev making it the ride just a 7-minute journey.

Other than the fastest maglev train, China is also home to the world’s fastest non-maglev train in service which is the Harmony CRH380A. Running at 236, it connects Shanghai and Nanjing since 2010. Since then, it added routes of Shanghai to Hangzhou and Wuhan to Guangzhou.

Placing third in this list is the Trenitalia Frecciarossa 1000, running at a max speed of 220 mph. It is also called the Italy’s red arrow.

With such speed, the superfast train takes passengers from Milan to Florence or Rome in just under three hours. This is one of the most recent rail systems only unveiled in the Expo 2015in Milan.

Moreover, it is among the most notable as this Europe’s fastest train is nearly 100% renewable and sustainable.

AVE or Alta Velocidad Española is operated by Renfe, the Spanish national railway company with top speeds at 217 mph. It used to connect major Spanish cities, now even with the minor ones.

It travels from Barcelona to Paris in merely six hours. The high-speed train is designed by Siemens.

Another Siemens design, this train is striking with white, silver and red. Not only that it is visually overwhelming, but it’s speed also too. It was made to fit through the Channel Tunnel.

While the two ties in this slot with tops speeds of 200 mph, it is Eurostar e320 over TGV.

The former has been named as the first tip-to-tail redesign of a Eurostar train in the company’s 22 years. It is the company’s bouncing back with previous trains 20 kmph less as fast. 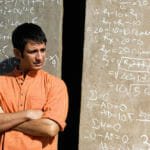 Most Engineering Students Could Relate To 3 Idiots’ Raju Rastogi How Two Mechanics Who Got Caught by a Wind Turbine... 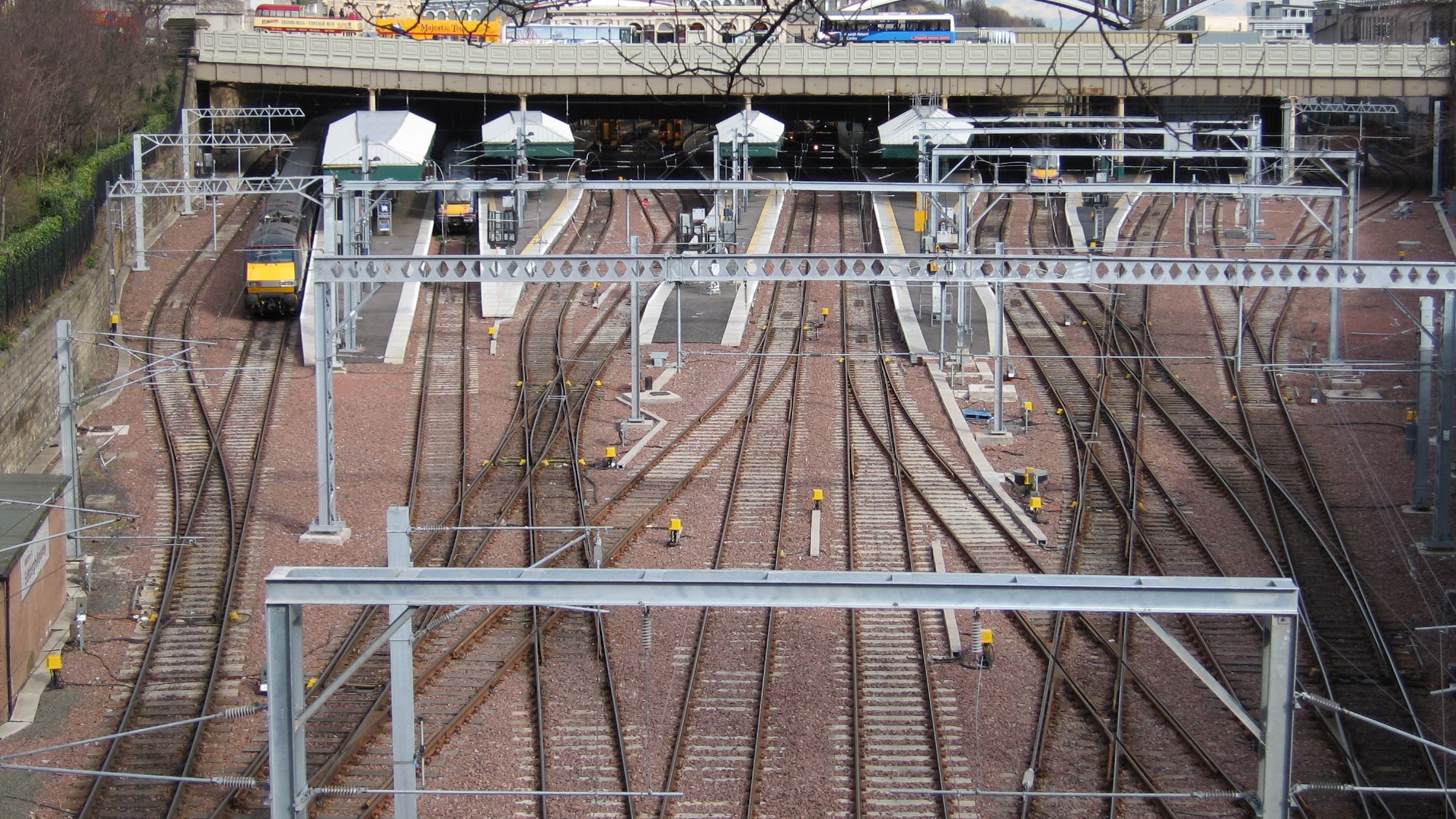 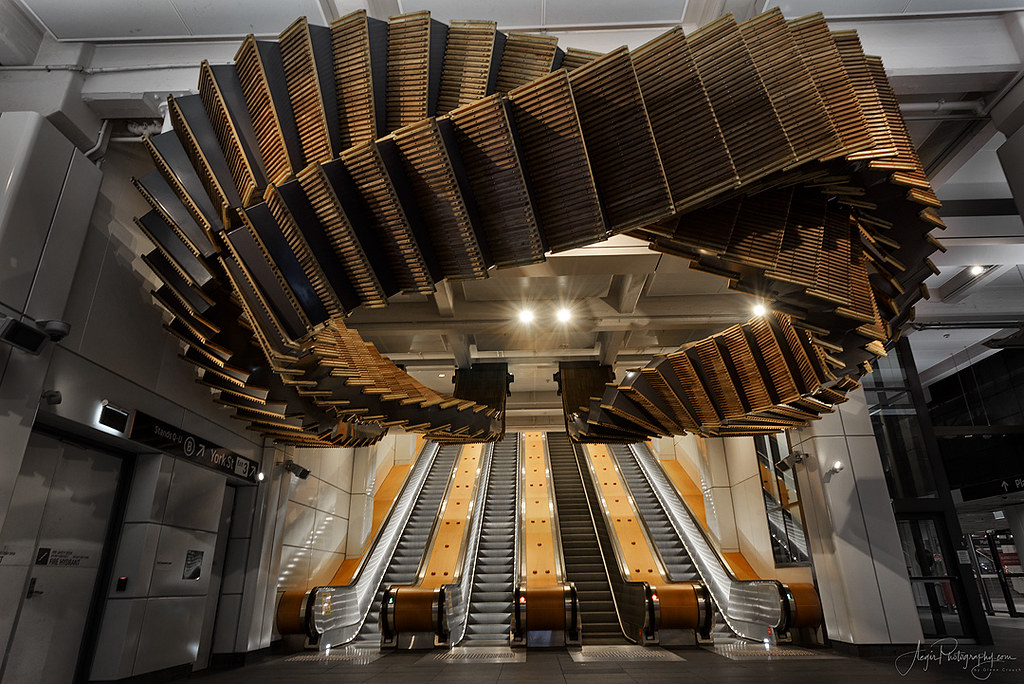