Ziang Li, a 29 year old attendant from Zhejiang, captured the final weekend before the spring festival period to propose to his girlfriend, Xiao Yang, who was travelling by train through Jiangsu Province.

Zhang Li grew up in Anhui and he joined the army after his graduation. He retired at the end of 2014 and began working as a train attendant on the Shanghai to Hangzhou high-speed station.

Zhang Li and Xiao Yang met on a blind date over a year ago and the love birds have been together happily ever since.

The proposal was strategically planned by Zhang. Zhang boarded the train between Zhejiang and Jiangsu Provinces, ready with the proposal ring and a bouquet of 99 red roses. Some of Zhang’s colleagues offered their free time to help him with the proposal.

In front of the train passengers and colleagues, Xiao sad yes to Zhang’s proposal. After enjoying some time together, Xiao Yang returned to Anhui, while Zhang will remain in Hangzhou to work over the Spring Festival period. According to Zhang, he and his girlfriend will be tying the knot after the holidays.

Train Attendant Proposes To Girlfriend On Board High Speed Train 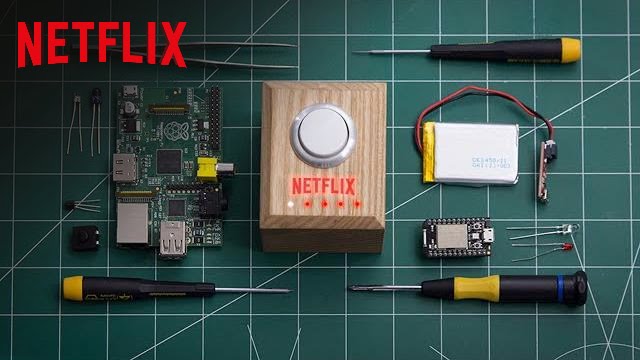 Press This Button To Netflix and Chill