Virtual reality is one of the hottest trends in the modern world, allowing the people to experience immersive simulations and to interact with 3D worlds. This technology is now being used in revolutionizing how we play games – and now a startup in Boston has gone to whole new level. 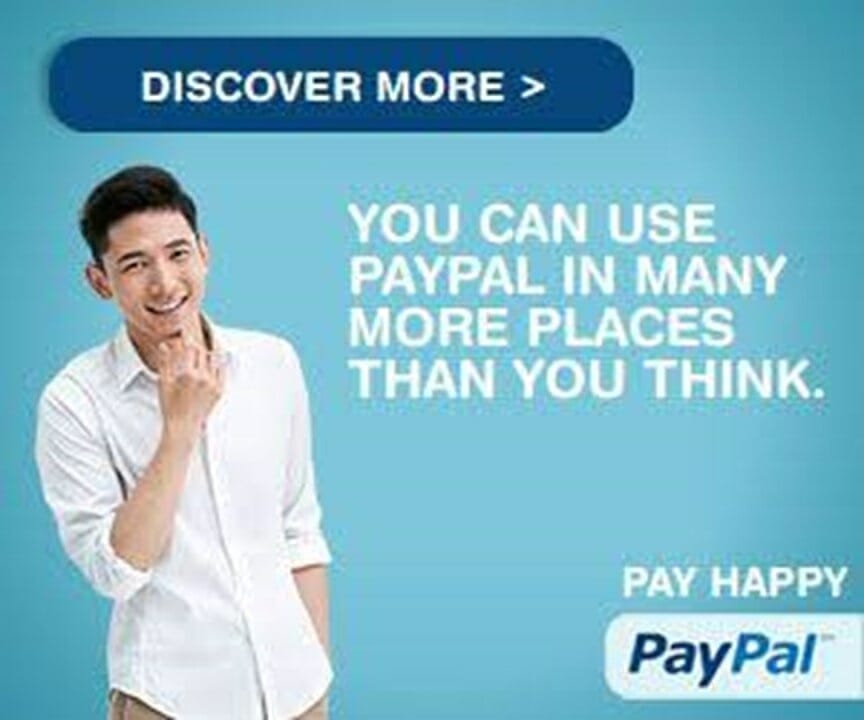 That’s because it has made virtual reality minus the controllers. The idea is to navigate through the virtual world using only a VR headset and your mind.

Neurable developed what is considered to be the world’s first mind-controlled VR game. A prototype, which was in collaboration with Madrid-based VR graphics company estudiofuture, was revealed at the SIGGRAPH conference in August. The company clarifies that it is not a gaming company, and rather a tech firm focusing on brain-computer interfaces (BCIs) specific for mind control. What does that mean?

Researchers in Neurable are tasked to record electrical signals in the brain through scalp electrodes, which are translated into commands for external devices using a software. The technology allows mind control over computer cursors and robotic limbs, among others. Neurable CEO Ramses Alcaide said in an interview with IEEE Spectrum that the tech they developed does not follow the conventional BCI devices already in the market, which use EEG brainwave patterns associated with focused concentration or relaxation as control signals.

Instead, they use event-related potentials, more specific signals that occur when the brain responds to a stimuli, allowing for an intention-based interaction method.

The game they debuted in SIGGRAPH, called Awakening, got an overwhelming response from the event goers.

“A lot of people come in highly skeptical, because BCI has been a disappointment so many times before. But as soon as they grab an object, there’s a smile that comes over their faces. You can see the satisfaction that it really works,” Alcaide shared to IEEE Spectrum.

Awakening is a game where you wake up as a child inside a cell who tries to escape a government lab. By picking up objects, going through obstacles, and fighting robots, you should be able to go out. All these activities needed to be done are all done without a controller and only through the mind.

Alcaide said that they are targeting VR arcades in 2018, and the Awakening experience in SIGGRAPH is just a taste of what’s ahead for next-generation BCIs. Ice Cream Which Does Not Melt is Everyone’s Favorite in... 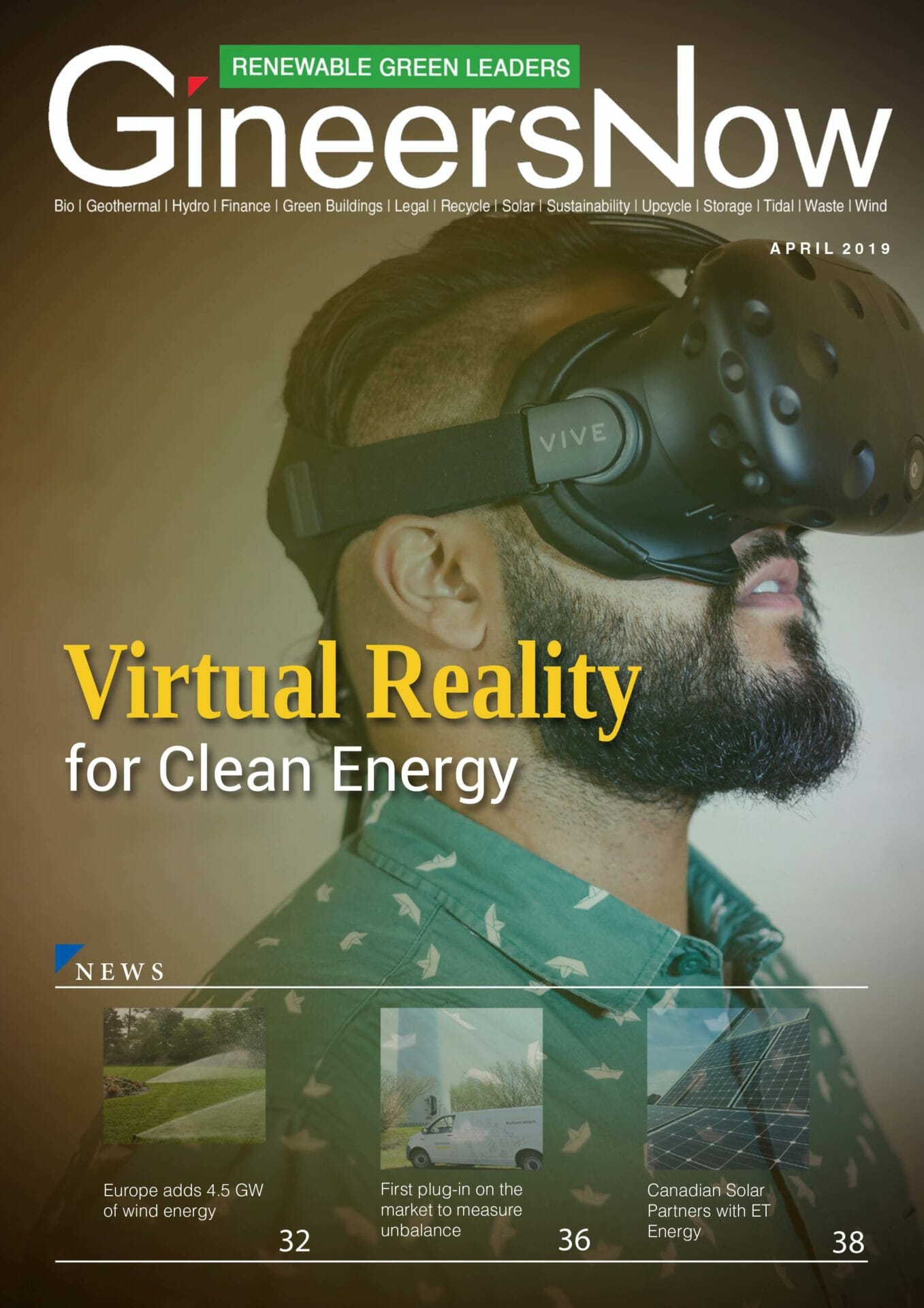 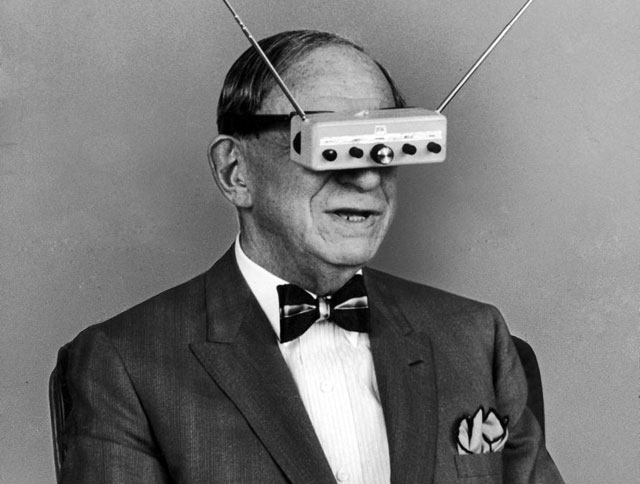 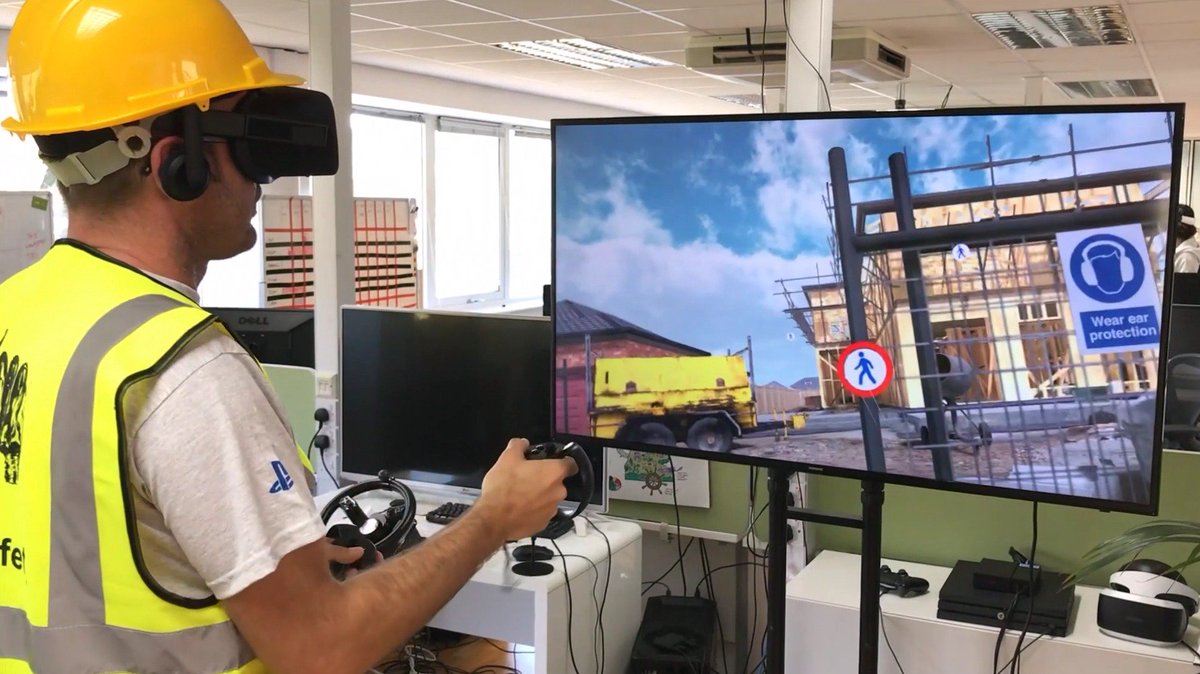