Engineers are bound to think analytically and logically. We are trained to do so in engineering school, where, when solving a problem, we follow a step-by-step approach. This skill is most important at work because of its applications in the real world.

But what are the rules to follow when making decisions in the workplace? For an engineer who holds a significant position, you should be able to know the rules for successful implementation of any judgment.

Here are the 7 rules:

Process matters. This has to be established first in case you, as an engineer, forget the basics of decision making. The decision process should be trustworthy enough so that those who will be affected by the impact of your decision will trust and embrace the outcome.

Own the process. You have to step up and present how to do the process. It has to be done on a step by step basis, like what all engineers do, with forecasts on the outcomes and definition of the roles of the people involved.

Include people who have something to contribute and who are going to commit. Those who do not fall into these two categories will only bring doubt, or worse downfall, to the decision made which could affect the decision’s potential impact. For a decision to achieve its goal or hit its target, engineers should have a clear understanding why their contribution and support are necessary.

Time is of the essence. Do not overthink matters that do not need overthinking. If you decide for anything, make sure that the time you put into it is worthy of the output. One of the best ways not to waste time in making decisions is to depend on verifiable information rather than hearsay.

Read more  Is Your Engineering Job Eating You Up? This is What You Should Do

Each decision might need different people along the process. Working in the field of engineering is not a one-man game – it always needs collaboration with others. And in every step of the decision-making process you have to get all the help that you need.

Establish representation. Since not all people will be affected by the different areas of the decision, the rule is to have a clear, fair, and transparent process to allow one group to represent the interests of others. The steps and roles must be explicit.

Know who is the boss. If it is you or someone else, or perhaps there are many of you in the top positions who are going to make the final verdict, it is important that this is known by all involved. Why? Because they are the ones who will face the consequences first in case the decision fails. Moreover, they are also the ones who get the credit when the decision succeeds.

The 7 Rules of Engineers When Making Decisions The 3 Greatest Work Distractions of Engineers 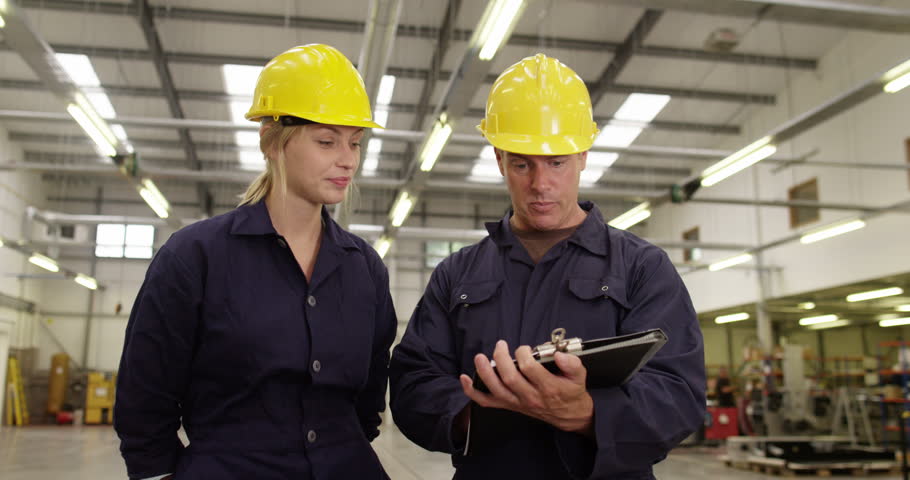 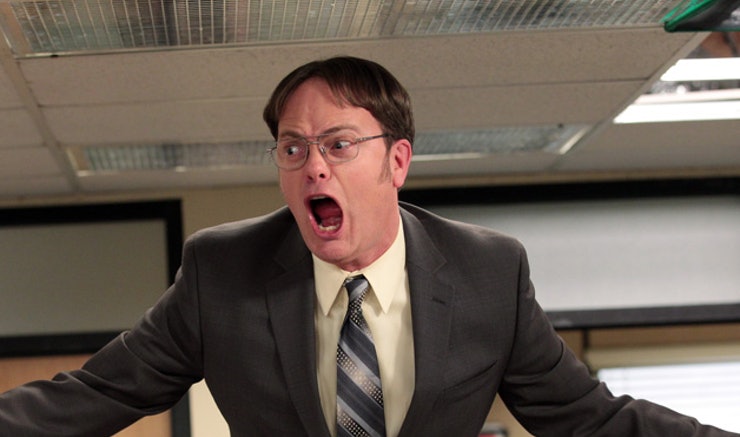