We do have real world engineering heroes — they bring innovative ideas to life and sacrifice so we can reap its rewards.

The Marvel Cinematic Universe has without a doubt contributed handsomely to the very much thriving film industry that we now have. The franchise, through the emotional weight in each of the stories, as well as the visual effects and action sequences indeed, remained to be a top-notch producer of unparalleled entertainment every movie-goer commit to watch.

But what really kept us from following Marvel is its concept of superheroes that always bring us back to that childhood nostalgia of wanting to become one.

At times like these, you sit and ponder on what would you do if you were a superhero. What superpowers will you choose to save the world? But when you think about it, we do already have real life heroes. Engineers time and time again, have saved humanity from ruin. Like any other professionals, engineers contribute to global advancement that has shaped the way we live now in ways we can never imagine.

So, who’s to say now that superheroes can never turn out to be real ones? In fact, here are extraordinary engineers who resemble your favorite Avenger characters clad with unique powers in real life.

Described as a genius, billionaire, playboy, and a philanthropist, Tony Stark best depicts an engineer with superb programming skills and command to computers to enumerate some. The hero called as the Iron Man, is also a master of Artificial Intelligence and Data Science. With the current demand for the job, no wonder why this engineer has amassed enormous wealth while using his knowledge to help push the digital age forward.

Renowned leader of the Avengers, hero Steve Rogers is perfect to become an effective industrial engineer. He is assumed to be the peak of human potential, therefore possesses enhanced strength, speed, reflexes, durability, and stamina which are all vital in any management scenario. With his shield, Cap can also eliminate wastefulness in production processes.

Overcoming his criminal past, Scott Lang who also happens to be an electrical engineer in his civil life, best represents electrical and electronics engineers alike. The size-changing hero known as Ant-Man demonstrates how one should harness power, small or humongous in size into helping mankind with its daily lives. Electronics engineers are also proud designers of electronic components, software, and products for commercial, industrial, medical, military, or scientific applications.

Though originally a nuclear physicist by profession, Dr. Bruce Banner a.k.a. The Hulk can also be a candidate for the position of a chemical engineer.  Due to an unknown genetic factor in his body, the gamma radiation that hit him did not result to death, but instead altered his body chemistry: whenever he became angry, excited, or outraged, a startling metamorphosis would occur. Chemical engineers in a similar manner, develop and design chemical manufacturing processes. They apply the principles of chemistry, biology, physics, and math to solve problems that involve the production or use of chemicals, fuel, drugs, food, and many other products.

Heroes, be it in the movies or in the physical world are all normal until they found ways to acquire special abilities that help mankind. They persevere and wok hard to realize their purpose in life. So as a promising engineering, why don’t you?

Follow our Linkedin page for the latest inspiring stories of engineers.

Engineering Heroes: Which Type of Marvel Avengers Are You?

Superheroes Who Are Also Engineers and Scientists 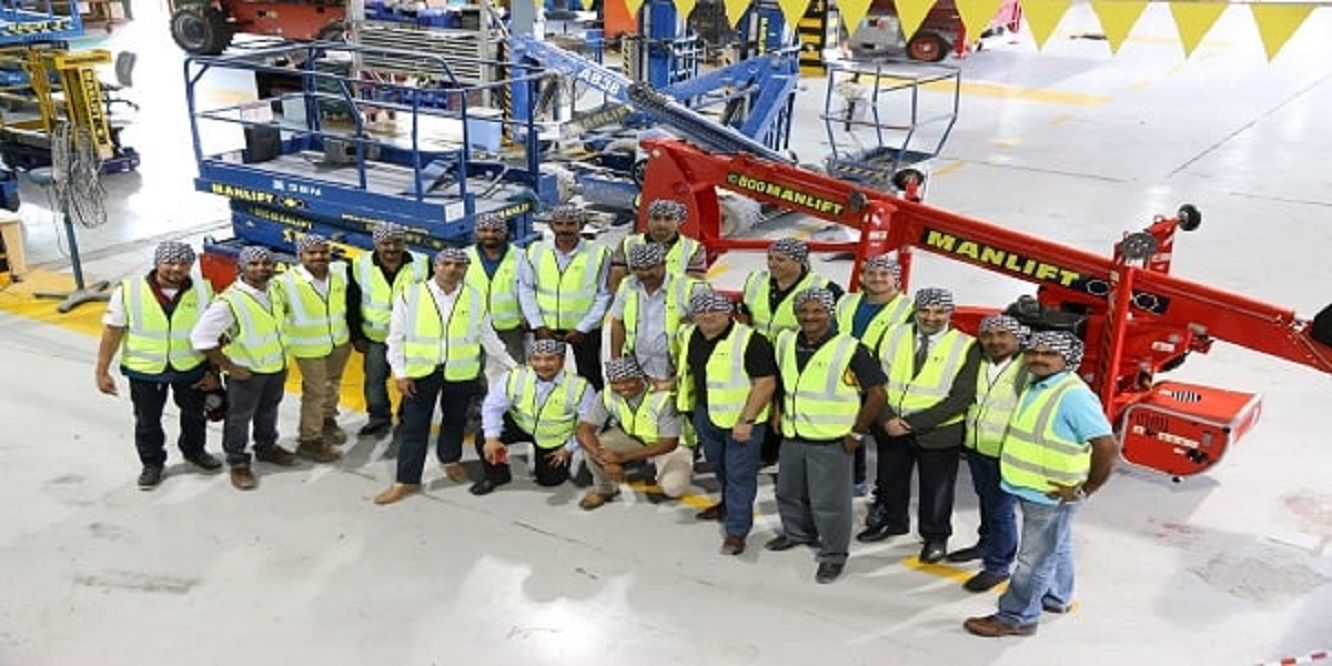 At Manlift Group, Quality is Not Just a Meaningless Piece... 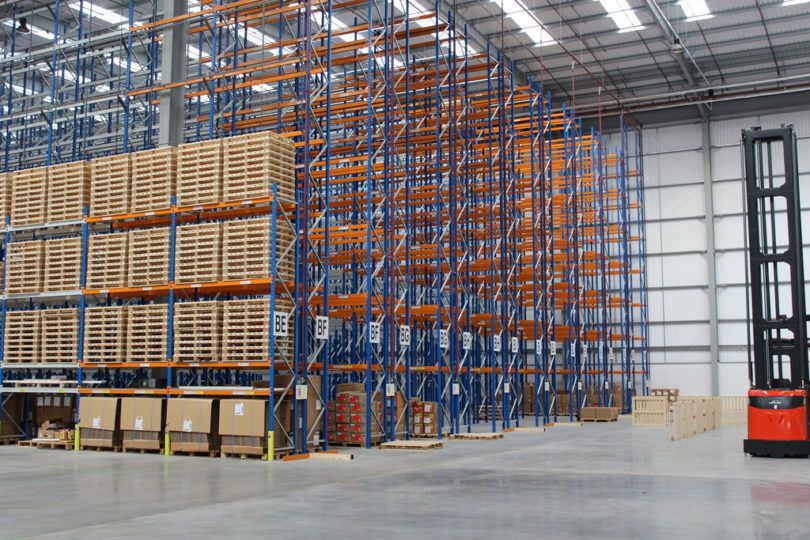 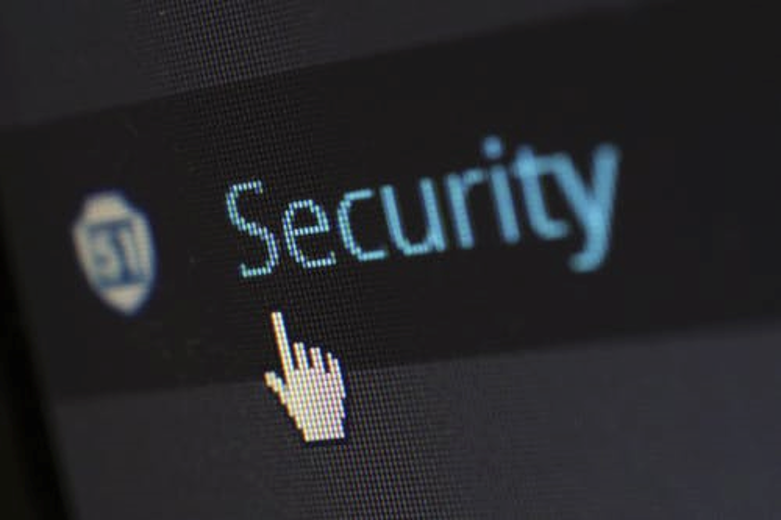 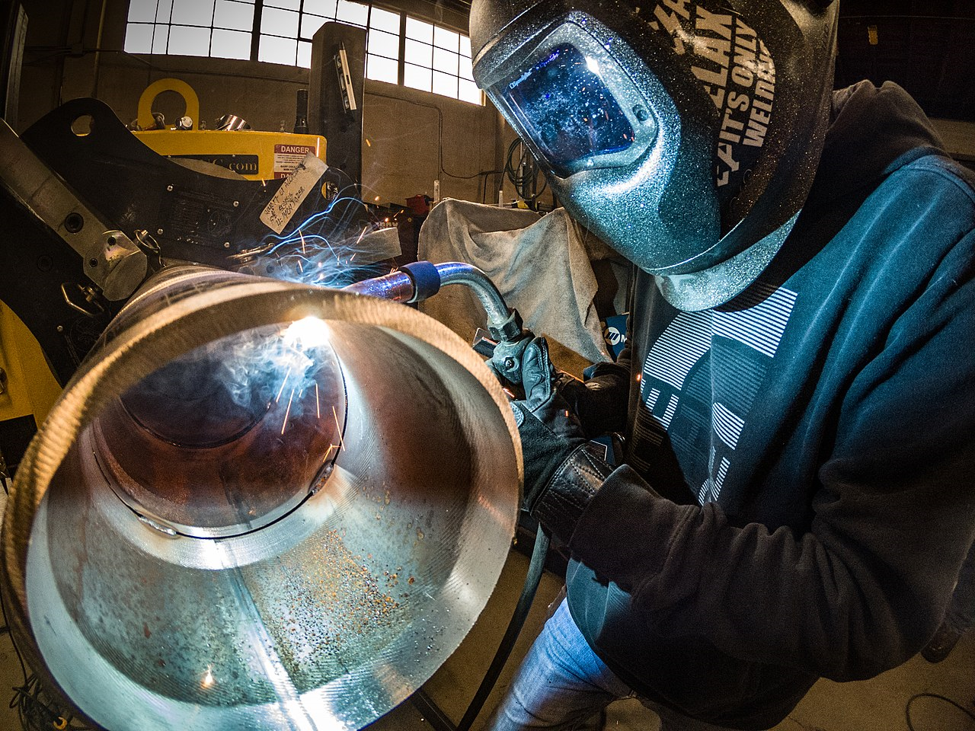