One of the best skills that successful people have is their ability to bounce back from mistakes. Majority of people who start out in the industry think that there’s absolutely no room for failure. If you’re one of those people who think like this, we might be able to change your mind. Mistakes are bad, but only if you dwell on it, only if you allow yourselves not to learn from it. That’s why it’s better to experience this early, and where else could you learn this but your first job.

All of your first work experiences come from that very first career step that you make. Your first paycheck, first promotion, or even your first apartment are all fruits of your first job. That’s why it’s easy for people to get clouded in the thought that they cannot afford to make mistakes, since their lives depend on it. That’s where they’re wrong. “Everybody makes mistakes,” might sound cliche, but that’s one of the biggest truths when it comes to growing in your career. 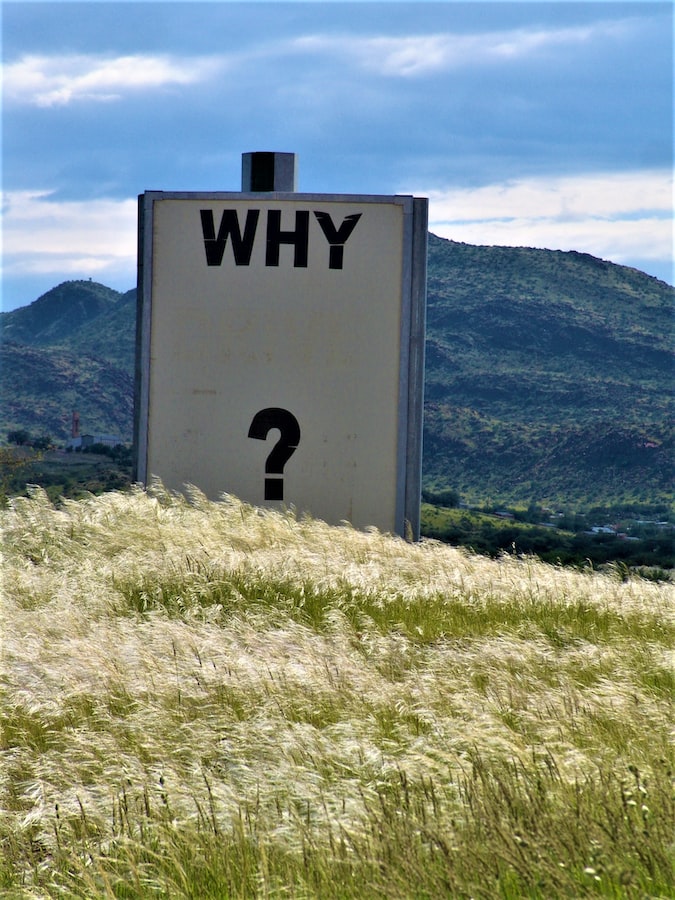 Sometimes, you’re just too afraid to ask. You’re scared that people might think you’re not up to the task if you ask for help. If you don’t know how to accomplish a specific task, don’t wing it. Make sure you ask the right people to guide you through what you want to do. This mistake helps you avoid an even larger blunder, the likes of which can make things worse.

The fear of asking too much

Learning to ask questions is good, but there might come a time where you think that you’re asking too much. Don’t sweat it. It’s just right for you to be asking questions, it’s your first job after all. But if the time comes that your co-workers get a little irritated at this, simply ask them to get you to resources where you might be able to look it up yourself.

Don’t be sorry for asking

It’s not a bad thing to ask. If you’ve added “I’m sorry for asking” at the end of every question you ask, think back to the first item on our list , there’s nothing wrong with asking. Instead of apologizing, thank them when they answer your question. It not only helps get rid of the (unnecessary) apology, it also helps build a more positive atmosphere.

It’s easy to forget someone’s name, especially in big companies. The easiest way to get around a mistake like this is to apologize upfront, but don’t dwell on it. Simply address that you got it wrong, and continue with what you were trying to say. It’s not that big of a deal.

Sending an email to EVERYONE 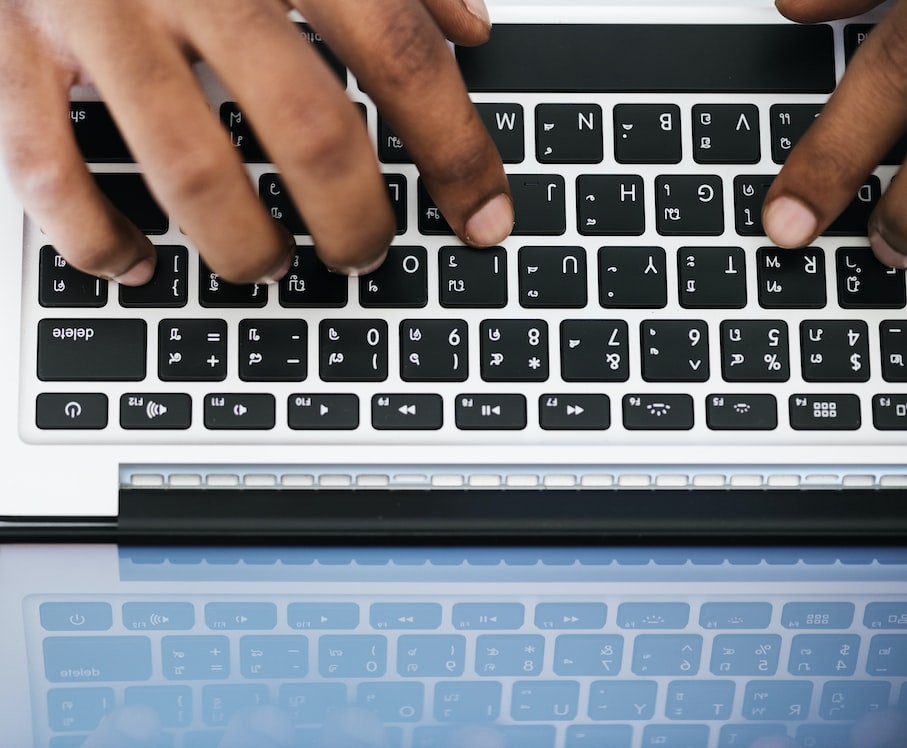 Proper email etiquette states that you only need to add a person on the “To:” field if you’re expecting a reply. If you’re only keeping them in the loop, you might want to consider adding them to the “CC:” section. As a bonus, avoid replying with a single word like “Thanks” or “Noted”. People want to hear a more useful response, rather than you just being quick to reply.

Making it seem like you have everything under control 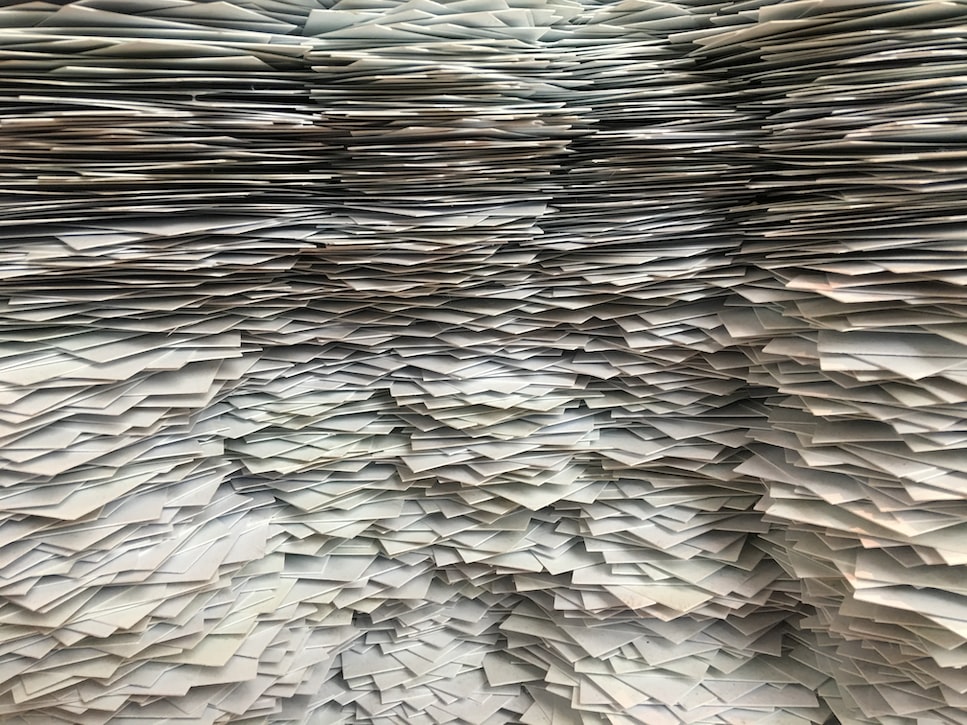 This is one thing that you should always try to avoid. People don’t like a know-it-all, especially if they can’t deliver. You might think that you’re not doing this, but accepting more work than you can handle is also a sign of this. Be truthful and speak up when you’re already feeling overburdened.

Not understanding what impact your work could make for the company is as good as doing everything half-assed. If you think that what you’re doing is not important, think about how it can affect the bigger decisions in your line of duty. Also, if you can’t show that you’re doing your best with the little things, how could your higher-ups think that you’re up for bigger tasks?

Mistakes Even Successful Engineers Make On Their First Jobs 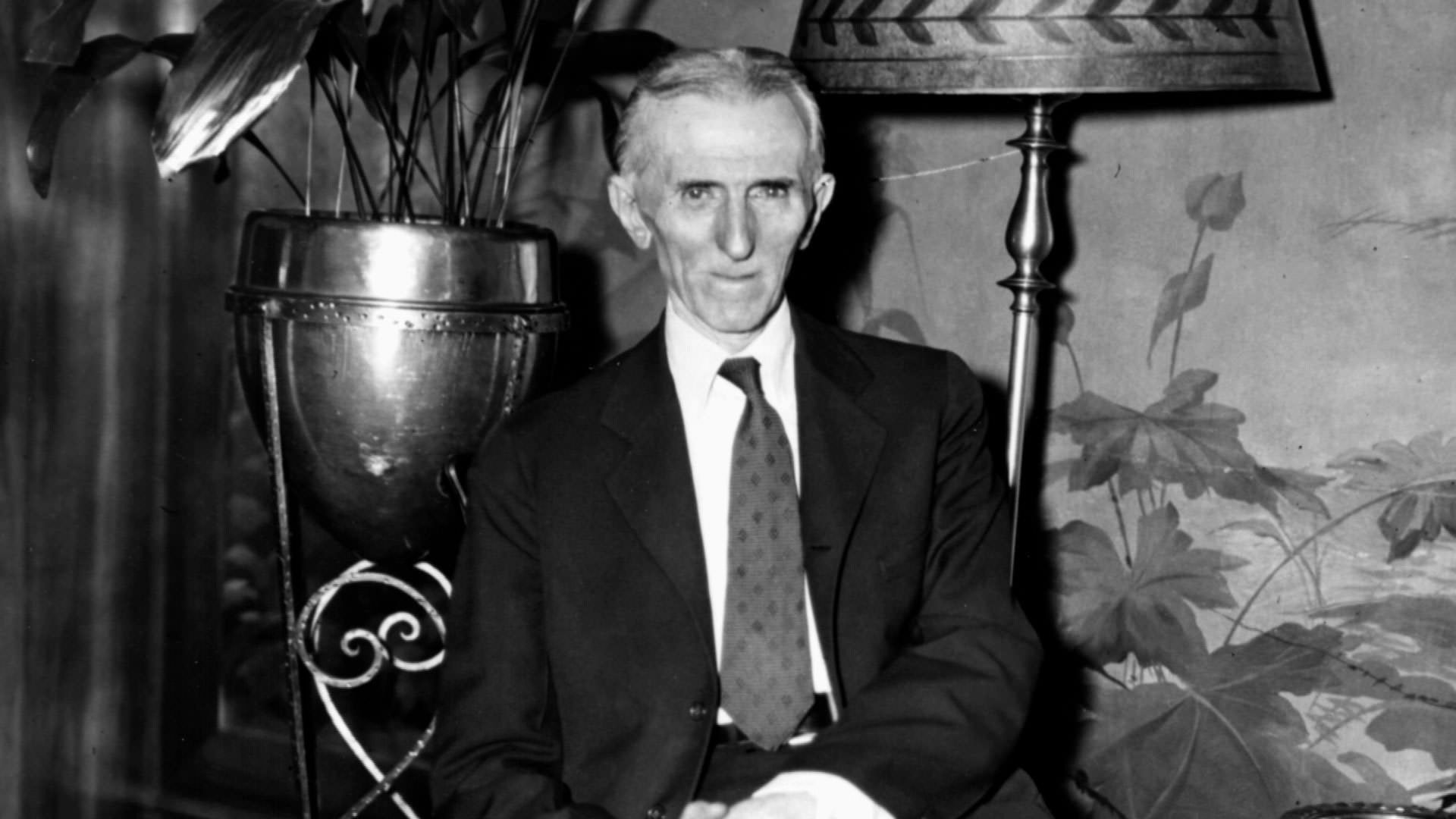 Why Did Nikola Tesla Die as a Loner? 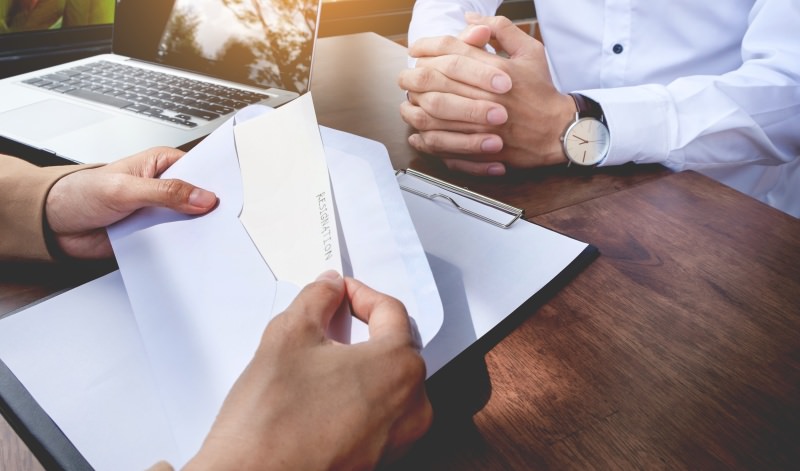 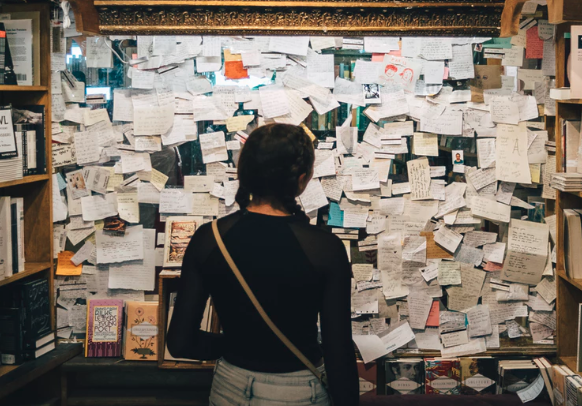 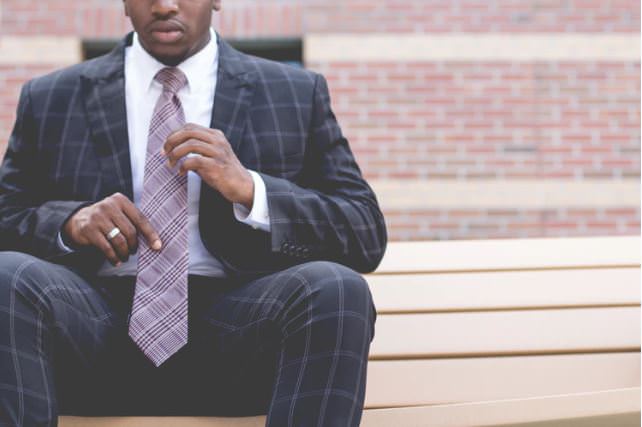 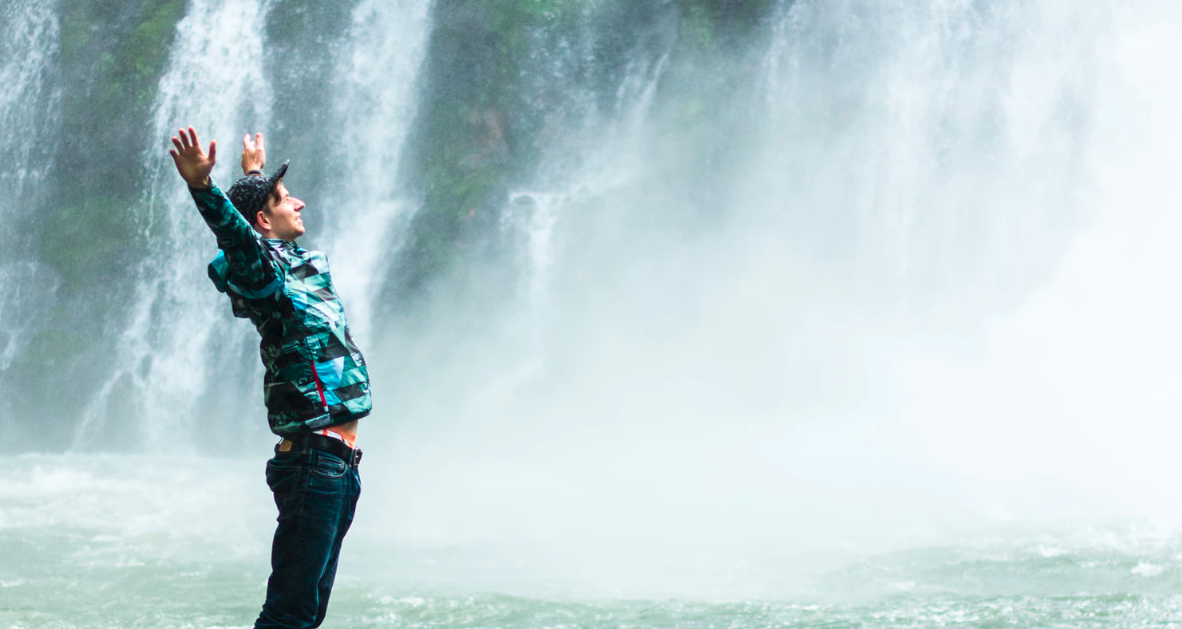