It’s not always that every employee at work has the same dedication and team spirit as you have. There will always be a few engineers who prefer not to deal with the other employees, because they hate people in general or they prefer to work alone.

Of course there are engineering tasks that can be done alone, but being in a mostly collaborative environment, it is all about working as a team. Which is why it is important that engineers are open about working together. Every engineering project is always an effort by all of the engineers around. Something should be done to those who refuse to contribute or chip in.

Susan David, founder of the Harvard/McLean Institute of Coaching and author of Emotional Agility, agrees. She believes that a team member who procrastinates or displays a bad attitude drag down the morale and productivity of those around them.

“We all pick up on subtle cues from other people, and that affects our behaviors and actions. That leads to poor team efficiency, lower levels of commitment, and less focus on the shared goal,” she said. 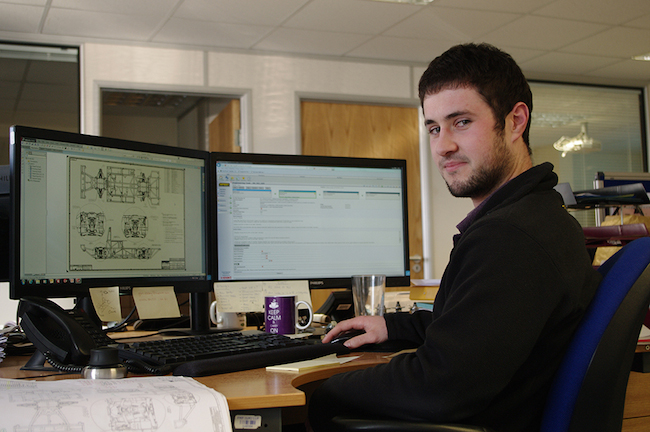 If you ask Allan Cohen, a professor of management at Babson College and author of Influence Without Authority, he would say that there are a lot of negative consequences to somebody not carrying his or her load on a team. “The longer it goes on, the worse it gets in terms of how frustrated other members of the group will become,” he added.

Here are ways to close the gap:

Do a little investigation

To understand effectively why an engineer behaves the way he or she does at work, it is best to explore what makes him or her that way. There is always a reason behind that behavior, so do not jump to conclusions just yet before judging the person.

Sometimes, all it takes is for you to reach out to him or her. That could drastically change the way that person deals with collaborative work.

Invite that person in

Perhaps the reason that the engineer who refuses to be part of the team does so is because he or she doesn’t feel invited. If that’s the problem, invite him or her in! Reach out. Let that person feel and know that she is welcome to contribute.

Remind him or her of the work roles

A reminder like “This is engineering, and we have to work together” might just do the trick. You need to clarify it to the person concerned that participation from every employee is the key for a successful project or task. It should be clear what is expected of the engineer.

Not All Engineers Are Team Players. Here’s How to Deal With Them

The New Mastercard Has A Fingerprint Reader Built in The...

Acer Creates Air Monitor That Triggers Actions Based On An... 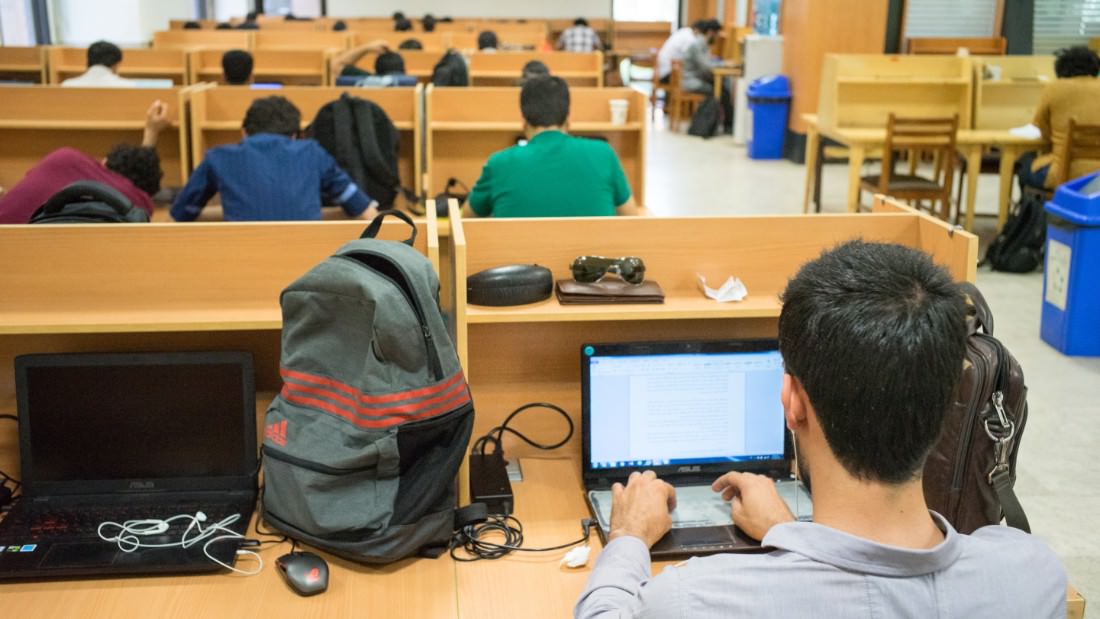