More often than not, relationships that rooted, sprouted, and grew in the workplace reaches to a point where “it’s complicated.” While 37 percent of workers have dated a colleague and 33 percent of those office romances have led to marriage, having a hook-up or romantic relationship at work can pose more problems than fun if you let the urge out of control.

It is somehow a trap for some engineers not to develop feelings with workmates considering the regular interaction that the work requires. Some do it as a secret, while some are open about it depending on company policies.

But either way, you and your partner need to realize to keep it cool and be professional at work. A little thrill, like romance in the office pantry, is too risky that you can both lose your jobs. Disagreements within the relationship should never involve your co-workers as well.

Those temporary flings and hook-up episodes, the ones that are “no strings attached,” that’s the kind of relationship that can harm work. It may soon create an awkward environment if you stop, and thus impede work. Much worse can happen if the relationship didn’t work, resulting to a breakup. That’s not what you and your company want.

Of course the success rate of these relationships cannot be discounted, as some find their true love, although statistically low, in the workplace. That may be true for them as they have dealt with the office relationship with utmost precaution. The relationship may have even helped them forward their career with the inspiration. You should do so, too.

Read more  Google Drive Will Shut Down By March 2018

Keeping a romantic relationship at work is up to you and never up to Cupid. Just stay away from getting issues at work out of that forbidden or even approved relationship. Engineers are known to be one of the best lovers there are, and two engineers going at it is not so bad at all. Keep it that way.

What Engineers Should Do When They Don’t Get the Job... 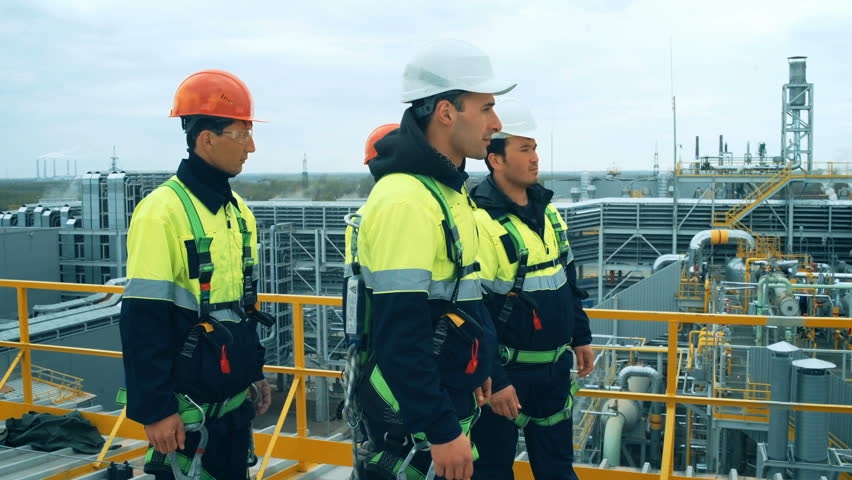