In every superhero movie, there is rivalry. Engineering has them too!

The engineering world has its fair share of rivalry between different brilliant minds and their inventions, ideas, and theories. From the industrial revolution to the present, let’s take a look at the most famous engineering rivalries of all time.

The all-time favorite rivalry pair! This rivalry started way back to the late 1880s, wherein the two were in the so-called “Battle of the Currensts”

Tesla was a strong believer of alternating current (AC), while Edison was an advocate of direct current or (DC). Because Edison was afraid of losing his loyalties from his DC patents, he launched a campaign of misinformation about how dangerous AC was to discredit it.

In 1874, these two have been competing to become the first inventor of the harmonic telegraph, or a telephone as we all know today.

December that year, Gray gave a public demonstration of his version of the harmonic telegraph he had developed by using vibrating reeds. After two months, his lawyer filed a patent for his device not knowing that Bell’s lawyer had filed a patent on his harmonic telegraph with a similar approach on that very same day. The patent office suspended the application of Bell to give time for Gray to submit a full application, so they could see who the real first inventor was.

Many still think that Bell stole the telephone from Gray, but the U.S. Patent Office said that his “failure to take any action amounting to completion until others had demonstrated the utility of the invention” gave Gray a disadvantage on getting rights to it.

Read more  Engineers Should Learn To Challenge Themselves 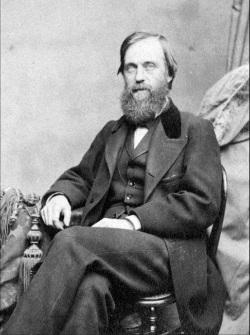 These two were the pioneers of two of New York’s most recognized landmarks. Roebling, the world’s first female field engineer was the one who oversaw the construction, materials and cable fabrication of Brooklyn bridge on her husband’s behalf as an unofficial chief engineer. Hewitt on the other hand was known mostly for his work with the Cooper Union which planned and constructed the first subway line of the New York City Subway system.

They worked on separate projects yet frequently crossed paths, considered by many as rivals in the steel and iron industries.

This rivalry, I’m sure most of us are familiar with. These two genius rivals have given us computers and electronic devices which we all rely on today. Though they may often clash, we know that both are valuable men in engineering history.

In the realm of Space Science, we have Amazon founder Jeff Bezos and Tesla founder Elon Musk.

In 2015, the U.S. Patent Office ruled that Bezos’ Blue Origin space company had the right to launch and land rockets on a floating barge in the ocean. Musk’s SpaceX however, was the first company to attempt this kind of landing earlier in the year and challenged the patent on the grounds of infringement. March that year, a federal agency authorized a full administrative hearing before the U.S. Patent Trial and Appeal Board.

The two will fight for the right to pursue modern breakthroughs in the commercialization of modern space flight.

Top 5 Engineering Rivals of All Time 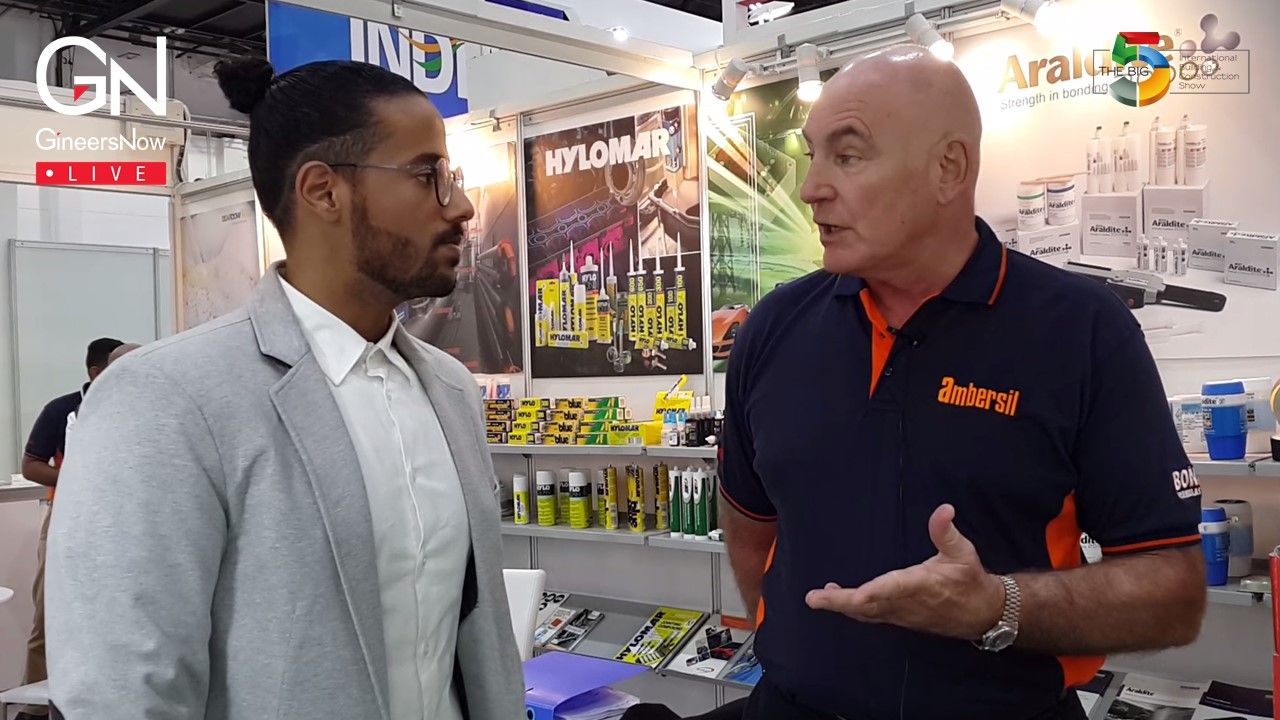 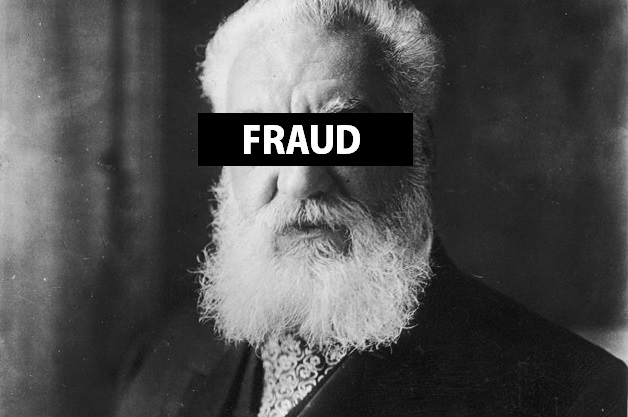 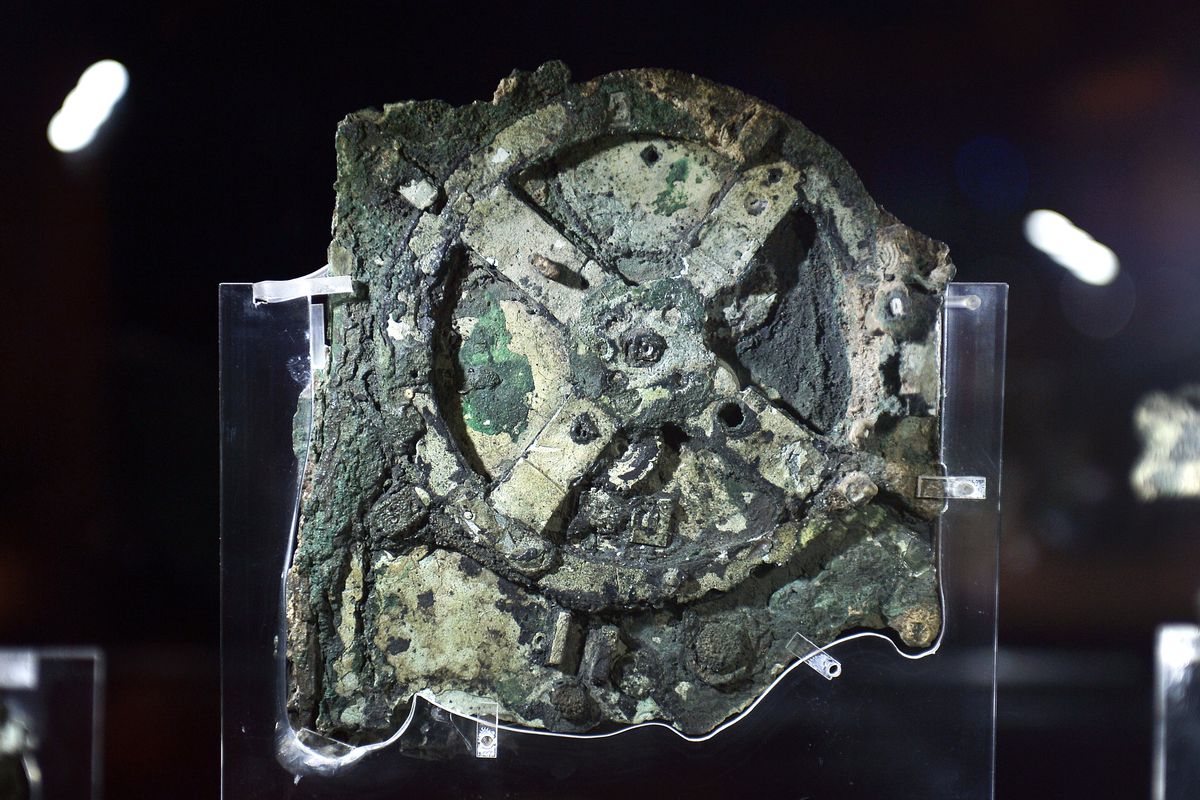 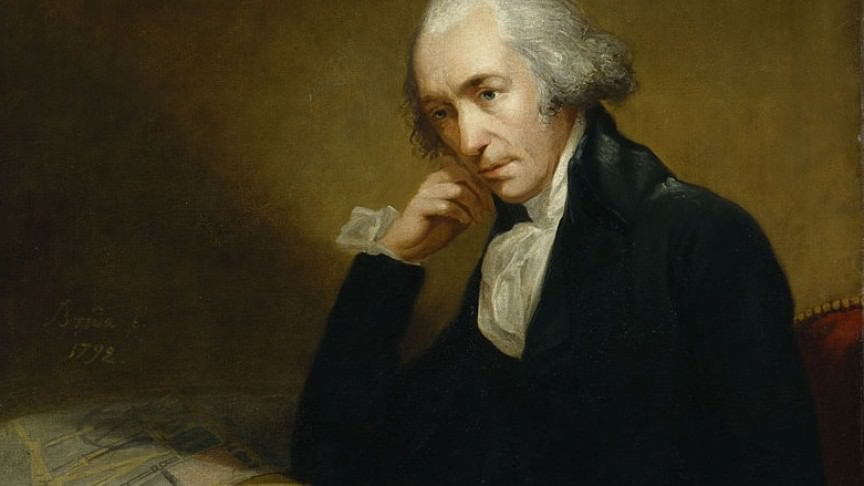 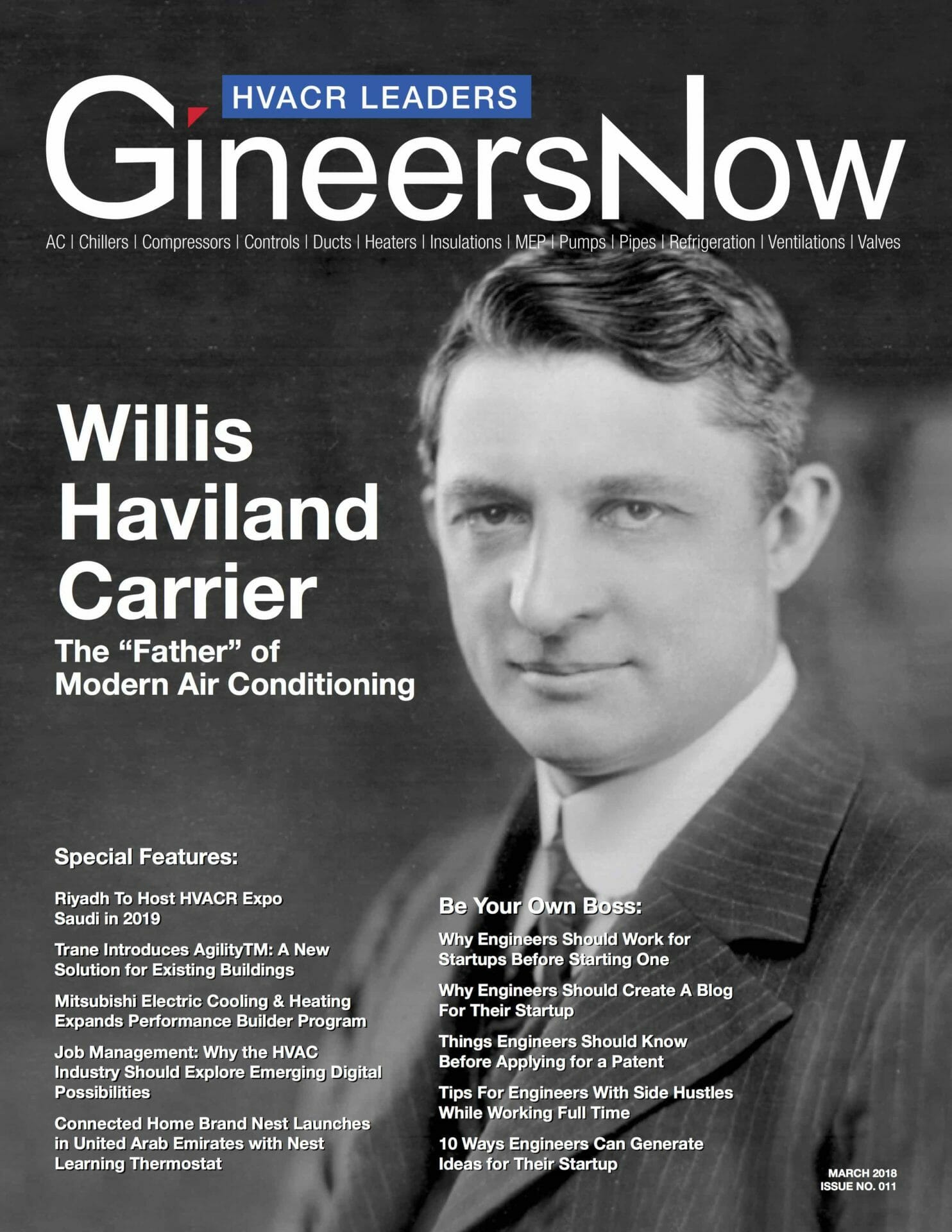 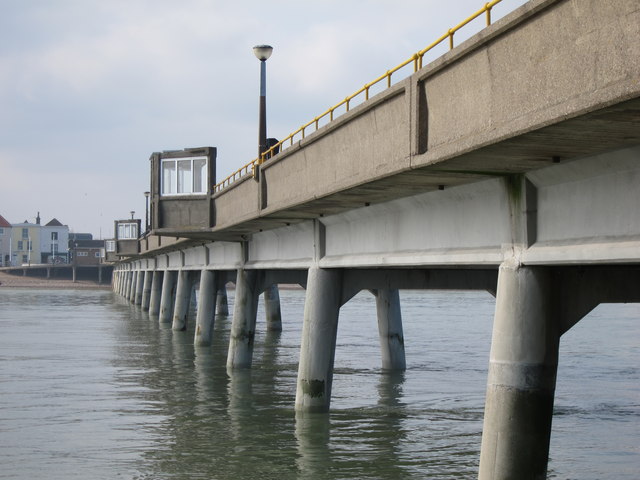