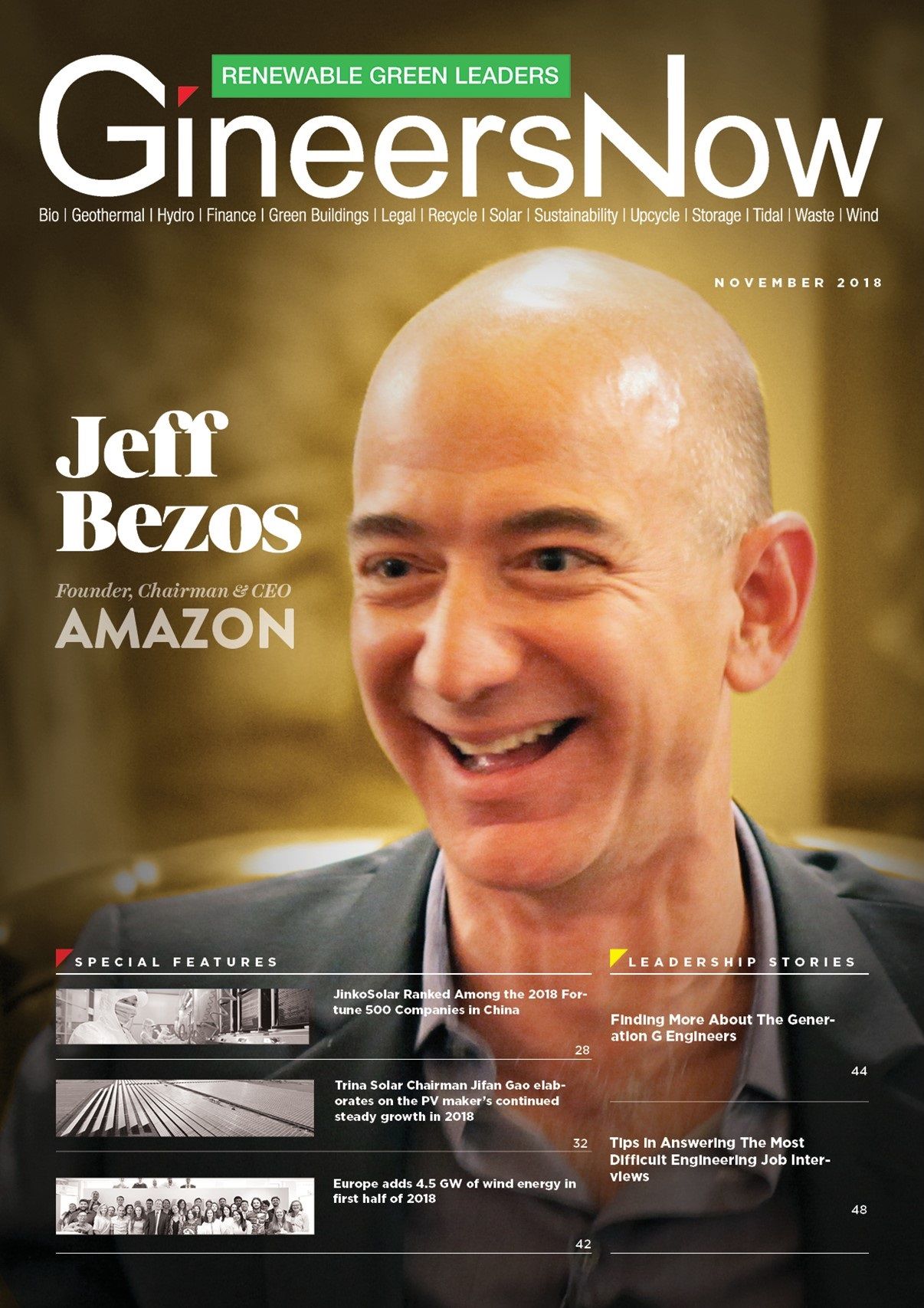 The Green Throne: Leading A Future Powered By Renewable Energy with Jeff Bezos

Going green does not only ensure the planet’s environmental sustainability but also an economic certainty.

As Hurricanes Florence and Michael hit Central America recently, several businesses and public operations shut down because of the massive power outage. Fixing things up would certainly cost so much in addition to property damages. But one nation stood out as an example—Costa Rica. This country has turned the green energy on to remain resilient amidst calamities.

Powering communities with renewable energy such as solar, wind, and hydro would not only help to limit the temperature rise to 1.5℃ and suppress the effects of the changing climate but would also provide consistent energy. When a country is restricted only to national power grids, chances are that communities will recover slowly from a dead power supply.

Decentralizing power sources into microgrids and energy storages will enable citizens to continue their daily lives as these outlets can be stationed around establishments such as schools, hospitals, and other important facilities that need continuous electricity. Costa Rica, eyeing to become carbon neutral by the year 2021, has been practicing this innovation for years and has already provided energy to over five million people.

This can be realized soon in many parts of the world as business giants such as Amazon are building renewable energy installations to light cities and states. This investment is called a ‘win-win-win’ situation by many companies as they can uplift the revenue and provide reliable utilities to communities while creating a large-scale contribution in lessening greenhouse gas emissions.

Read more  How to Convert Carbon Dioxide Back to Ethanol

The vision of making the world carbon neutral in the coming years would be very much possible as long as corporations will be responsive to the challenges and risks posed by our degrading environment. Steps made by Jeff Bezos, Amazon’s CEO, are a clear manifestation that world business leaders are not merely after the profits; they are actually changing the landscape of carbon-emitting industries.

In this feature, we will get to know why Jeff Bezos, the CEO of Amazon is heavily invested in renewable energy. Armed with its present-day innovations, the organization, and its core promise to continue to create projects that can help improve lives.

All these green ideas and more will be shared in this release to serve as a source of inspiration to every engineering leader to make your next bold move in creating a global impact by turning the green light on.

And as a bonus for this month’s release, we are to give you a peek featuring different facets of the life of an engineer—starring hard facts in the professional work environment, life hacks and useful leadership guide.

You wouldn’t also want to miss tips on crafting the most effective engineering resume while finding out and landing one of 2018’s highest paying tech jobs. Get ready as well to learn the secrets of workplace coaching and its benefits for a better and more proactive leaders inside your firm.

All of that and more from this issue. Cheers to you, engineer! 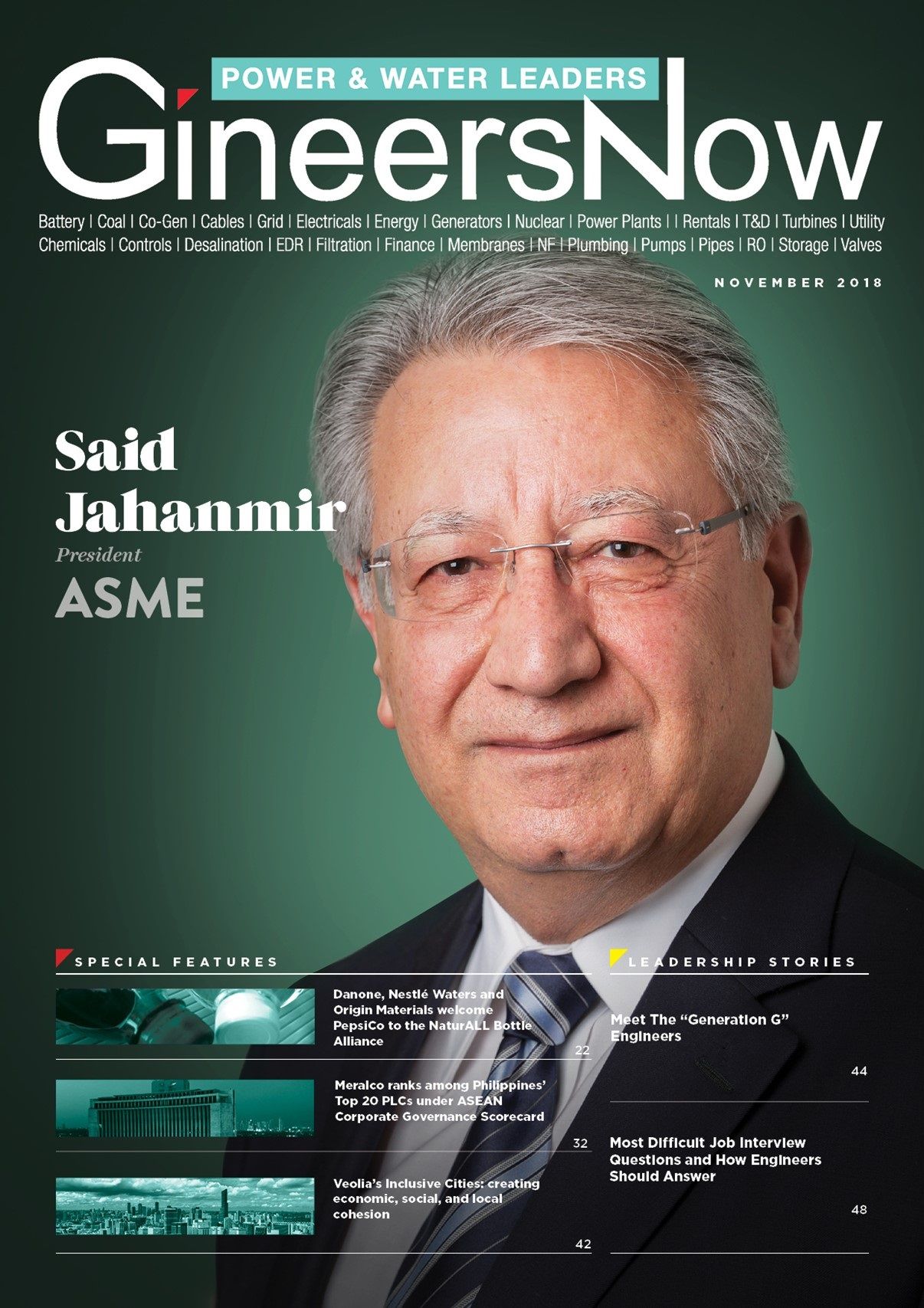 Meet The 137th President of The American Society of Mechanical...