It was actually a fruitful accident. The scientists were trying to find a series of chemical reactions which could convert CO2 into useful fuel, when they realized that the first step in their process were able to do all of it by itself. The reaction turns CO2 into ethanol, and it could be used to power generators and vehicles.

According to Adam Rondinone, Industrial Liaison, Task Leader for Chemical Imaging at the Center for Nanophase Materials Sciences at Oak Ridge National Laboratory, “We were trying to study the first step of a proposed reaction when we realized that the catalyst was doing the entire reaction on its own.”

This new process makes use of a new combination of copper and carbon which is arranged into nanospikes on a silicon surface. The nanotechnology will allow the reactions to be accurate and precise, making sure that there are very few contaminants.

The team used a catalyst which was made of carbon, copper and nitrogen then applied voltage to trigger a complex chemical reaction which reverses the combustion process. Thanks to the nanotechnology-based catalyst that contains multiple reaction site, the solution of carbon dioxide that is dissolved in water was turned into ethanol with a result of 63 percent. Usually, this type of chemical reaction results in a mixture of several different products in small amounts. 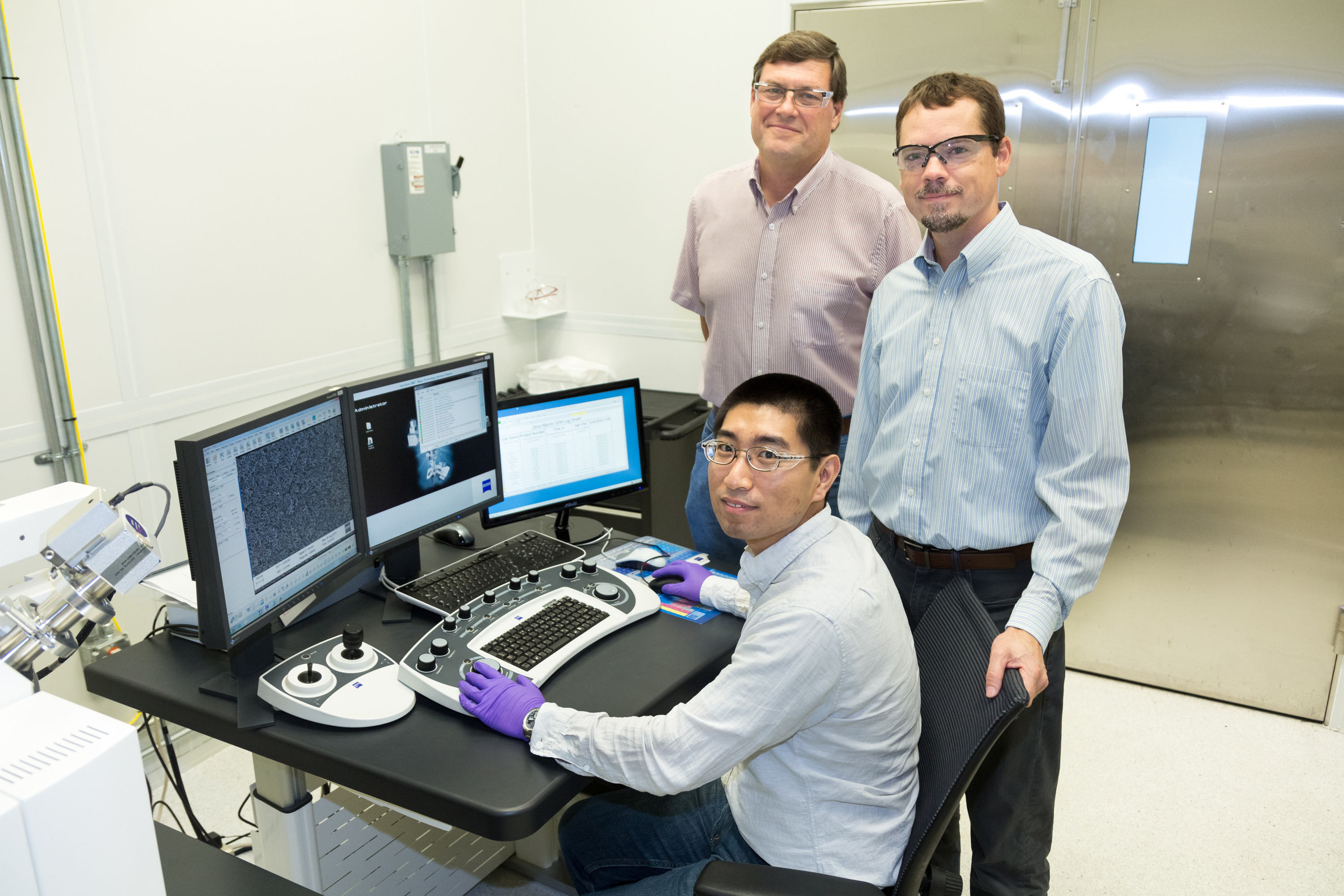 “We’re taking carbon dioxide, a waste product of combustion, and we’re pushing that combustion reaction backwards with very high selectivity to a useful fuel,” Rondinone said. “Ethanol was a surprise — it’s extremely difficult to go straight from carbon dioxide to ethanol with a single catalyst.”

“By using common materials, but arranging them with nanotechnology, we figured out how to limit the side reactions and end up with the one thing that we want,”

The reaction made through this process uses common materials such as copper and carbon, then converts the CO2 into ethanol, which is already widely used as fuel. Also, it works at room temperature. This means that the process can be started and stopped without any problem, with low energy cost. This conversion process may be used as temporary storage during a calm in renewable energy generation to smooth our fluctuations in renewable energy grid.

Researchers are still planning to improve this chemical process, and try to make it more efficient as well as the overall production rate and further study the catalyst’s properties and behavior. Once they are successful, we may be able to save our planet from climate change.

How to Turn Car Emissions Into Alcohol 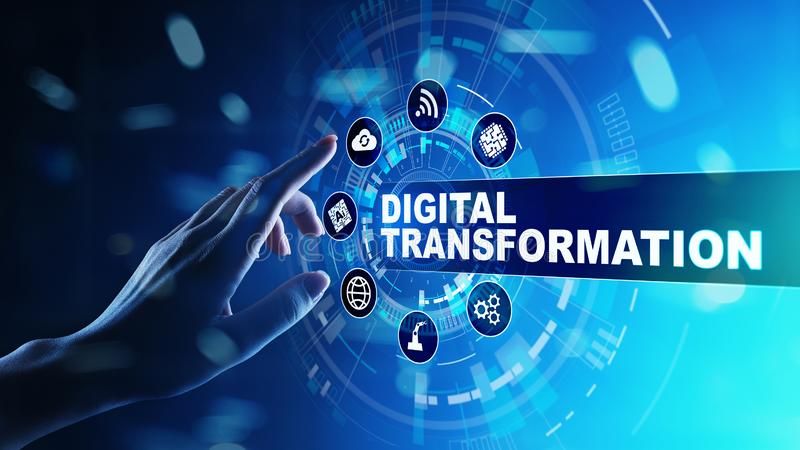 Airbus to Develop a Vertical Takeoff Airplane Next Year