The world’s first four-seater airplane which utilizes emission-free hybrid fuel cells to fly, has successfully been tested by aircraft engineers in Germany.

The test flight lasted for a duration of 10 minutes at the Stuttgart Airport in southwestern Germany. Two pilots with two dummy passengers were in the flight. The twin cabin plane is named HY4. It was developed by aircraft maker Pipistrel, the fuel cell specialist Hydrogenics, the German Aerospace Center DLR and The University of Ulm. The plane used hydrogen to generate electricity during flight. This gives it a speed of 165 km/hr and a range up to 1,500 km. As for take-off and landing, it relies on its batteries.

Aircraft companies like Boeing and Airbus also have tested smaller fuel cell planes recently, as the industry is continuously looking for better ways to reduce emissions.

Read more  Organic Solar Cells Achieve the Highest Efficiency Rate
Contributor, Asia and the Pacific. Loudette is a metallurgical engineering student at the University of the Philippines. 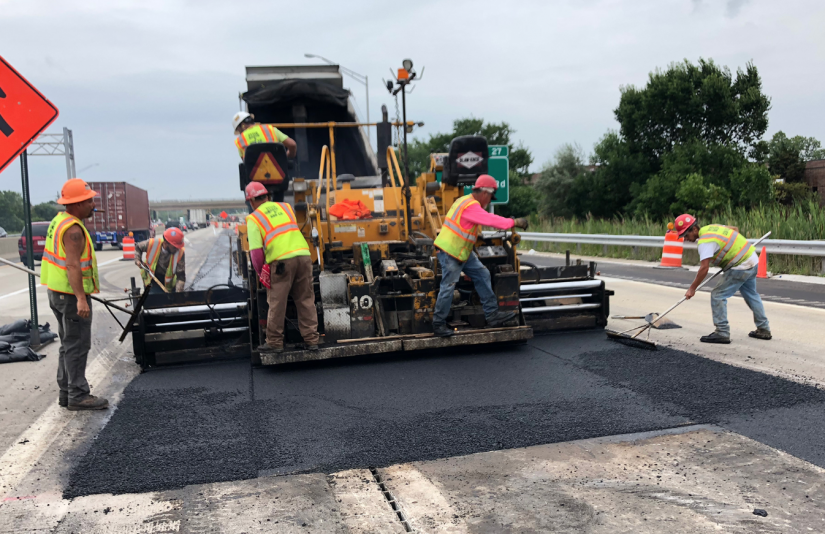 571 Million Worth of Construction Project Requirements

Why Engineering Students Hate Running Out of Battery Power