The world’s tiniest hammer is not one that cannot be found in the toolboxes of foremen and laborers in the construction site, but one that is the laboratory, testing the response of the brain to mechanical force. So yup, it is the kind of hammer that cannot be held in the hand.

That’s because whenever we bump our heads to something – say, an unexpected corner or a drop wall – no matter the degree of the knock, we just usually respond with an ouch, and our head with a swelling or a bump if unlucky. Scientists want to figure out what technically happens with the brain if we get knocked in the head.

As mentioned, the world’s tiniest hammer has a primary function of figuring out how our brains respond to mechanical force. Researchers Kimberly Turner, Megan Valentine, and Adele Doyle rom the UC Santa Barbara lead this discovery together with industrial partner Owl Biomedical.

Because it deals with the minute parts of the brain, the study is conducted on a cellular level. It integrates mechanical engineering, biophysics, neuroscience and bioengineering to acquire fundamental knowledge about the brain’s response to various types of mechanical force.

“Mechanical forces have been shown to impact cells a lot,” says Turner, whose specialty is in micro-electrical-mechanical systems, or microscopic machines.

Cells are always dependent on the activities of their environment. But their reaction as individual cells to forces is not yet identified due to the lack of sufficient tool to apply impact or pressure to them.

This is why the microHammer, or μHammer, was developed. It is a microscopic machine designed to tap, strike, squeeze and poke individual neural progenitors to stimulate responses from brain. MicroHammer should enable reactions from forces that will be studied and recorded to further discover the mysteries of the brain.

Made after the cell-sorting technology developed by Owl Biomedical, the world’s smallest hammer flows individual cells through and subjects each of them to one of a variety of physical forces.

“This project will enable precision measurements of the physical, chemical and biological changes that occur when cells are subjected to mechanical loading, ranging from small perturbations to high-force, high-speed impacts,” says Valentine, one of the researchers.

“Our technology will provide significantly higher forces and faster impact cycles than have previously been possible, and by building these tools onto microfluidic devices, we can leverage a host of other on-chip diagnostics and imaging tools, and can collect the cells after testing for longer-term studies.”

Furthermore, this tool can forward studies about brain or neural conditions like Alzheimer’s disease and traumatic brain injuries, which are presently incurable and sadly common.

This Wearable is So Smart That It Can Tell the... 7 Engineering Wonders of the World: An Infographic 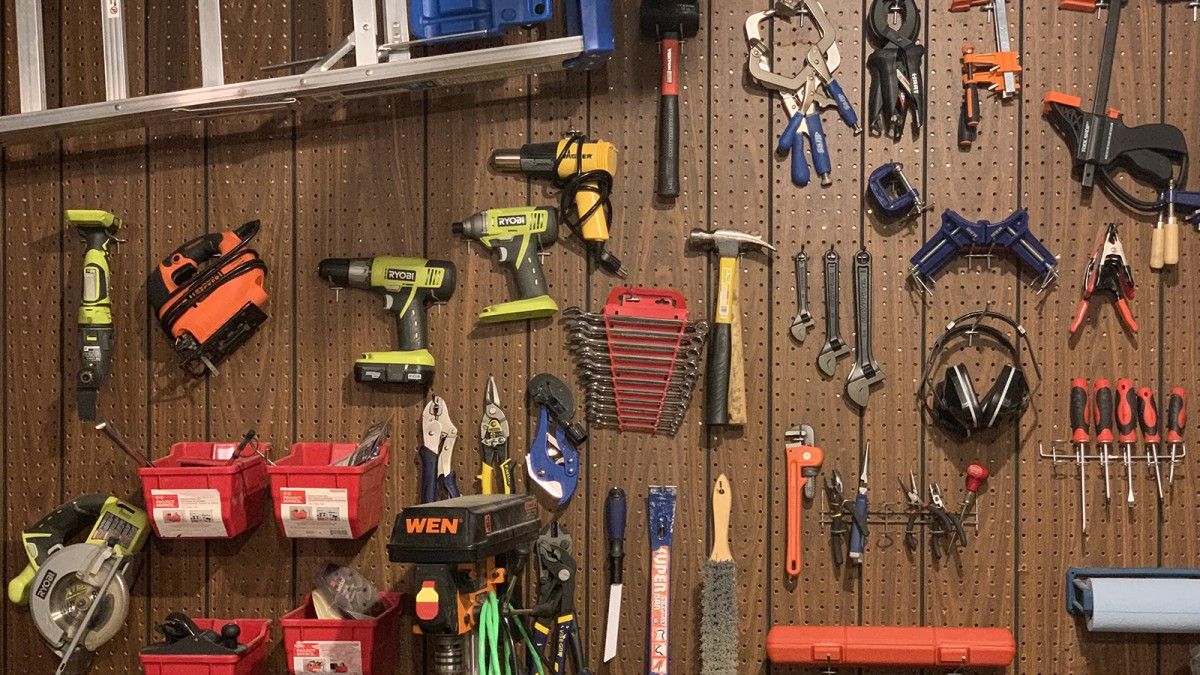 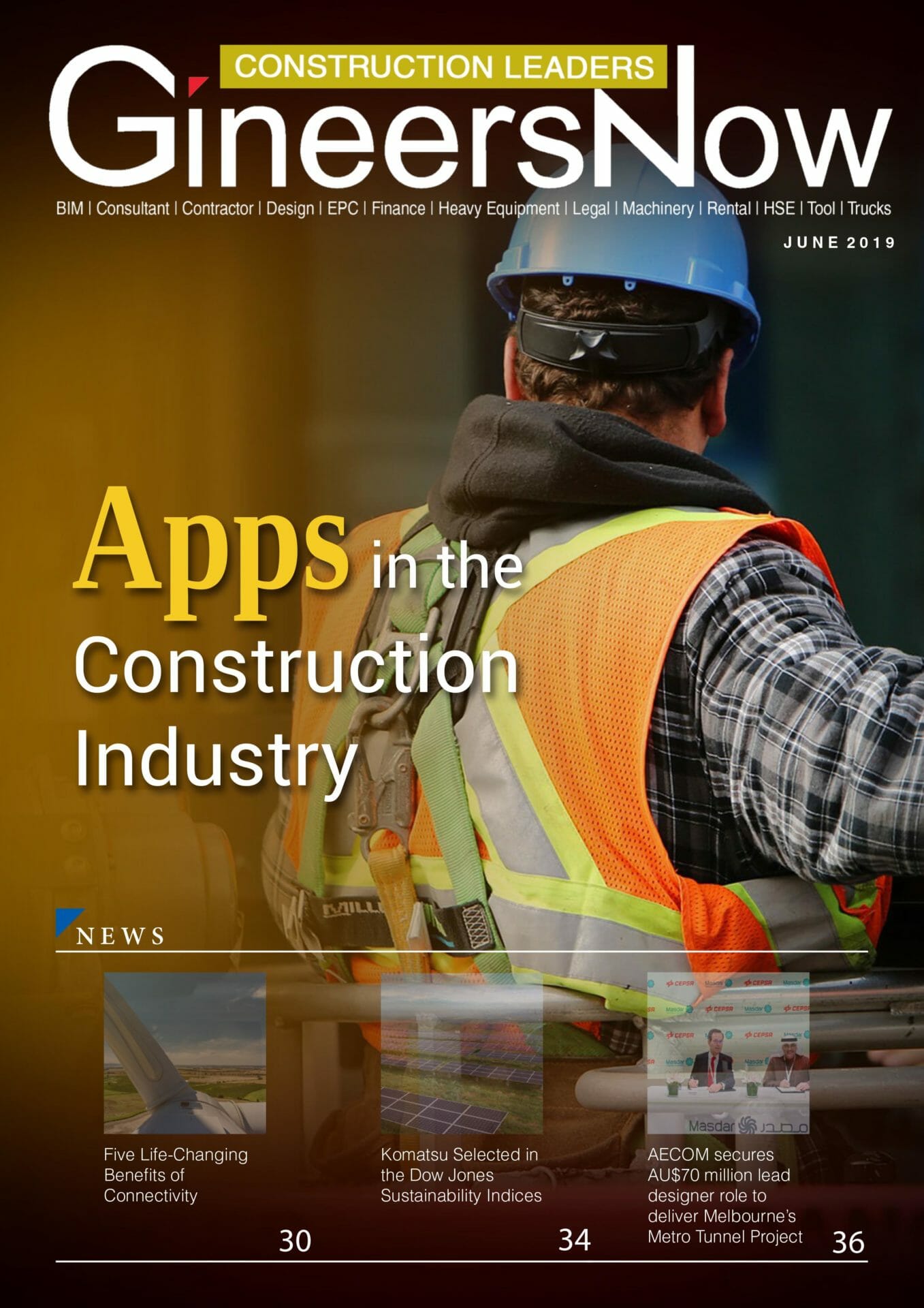 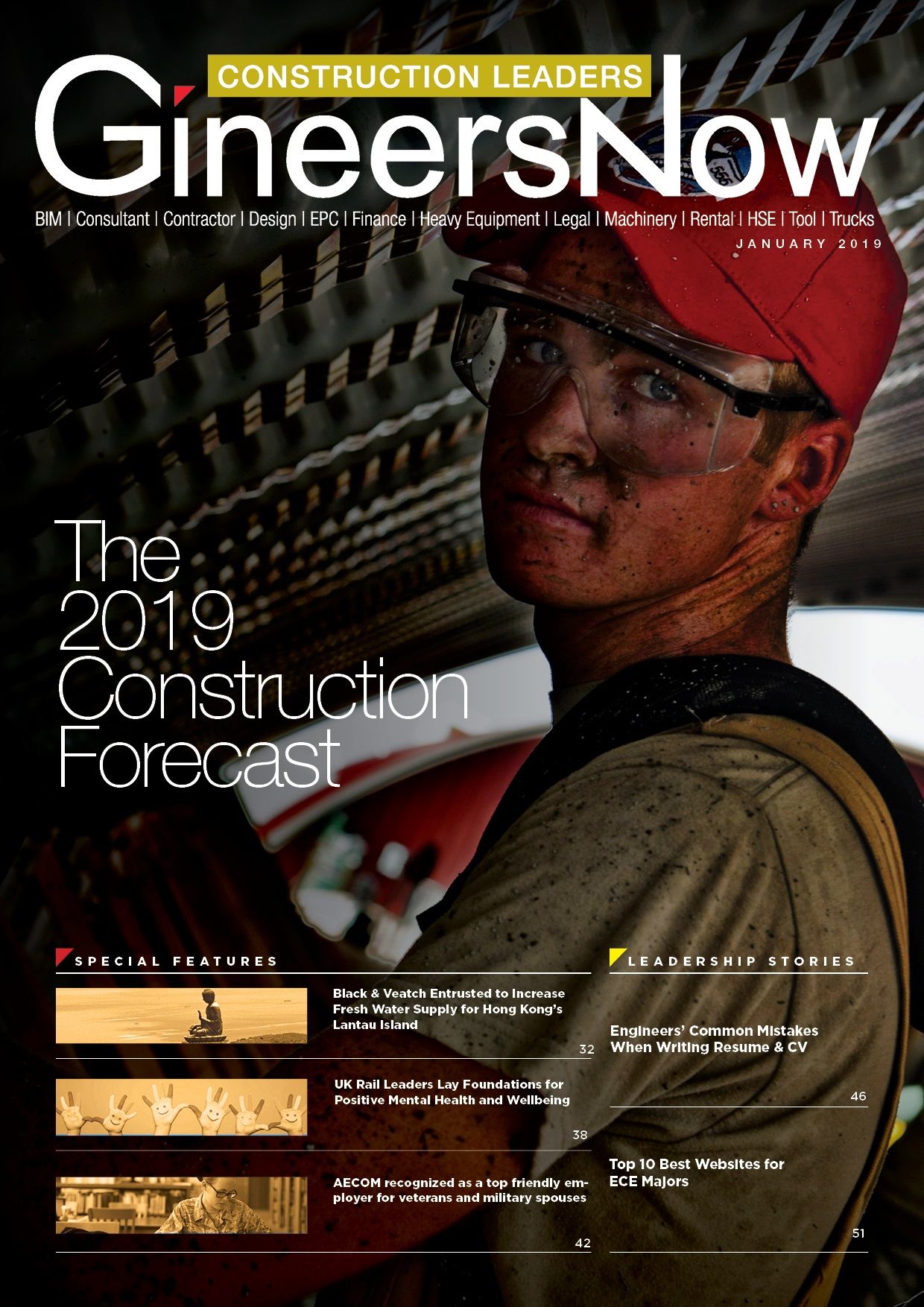 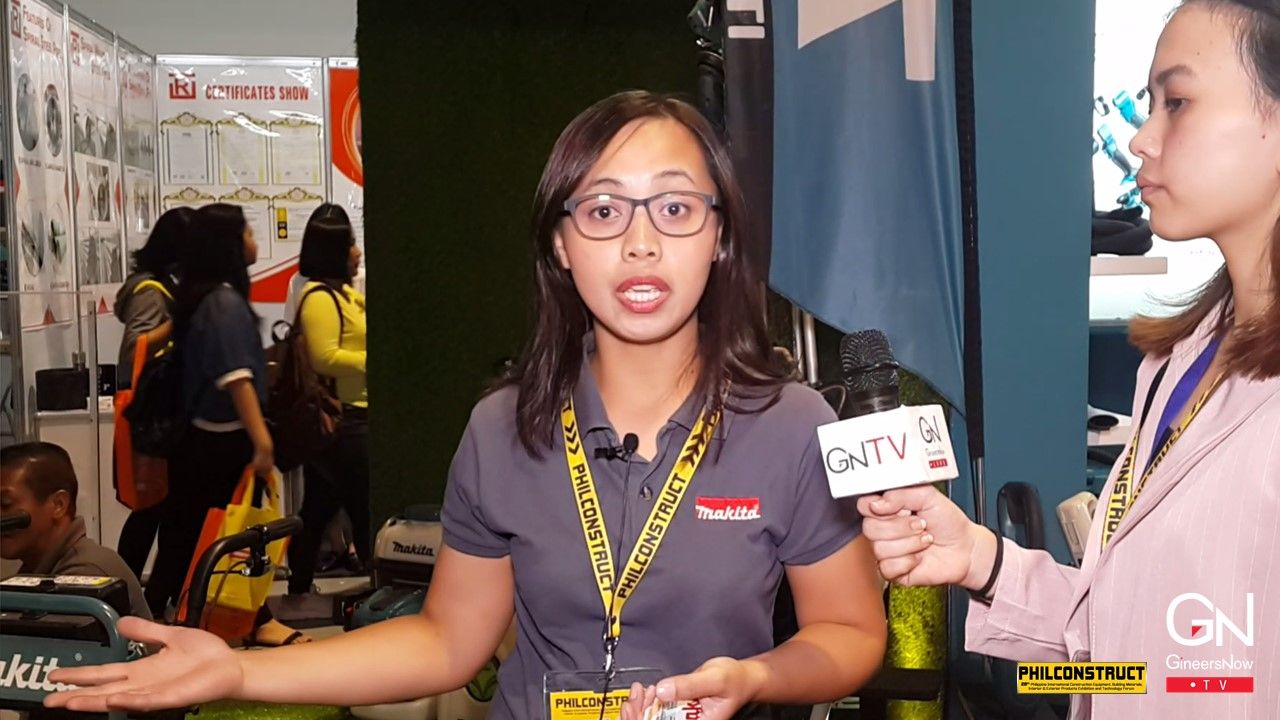 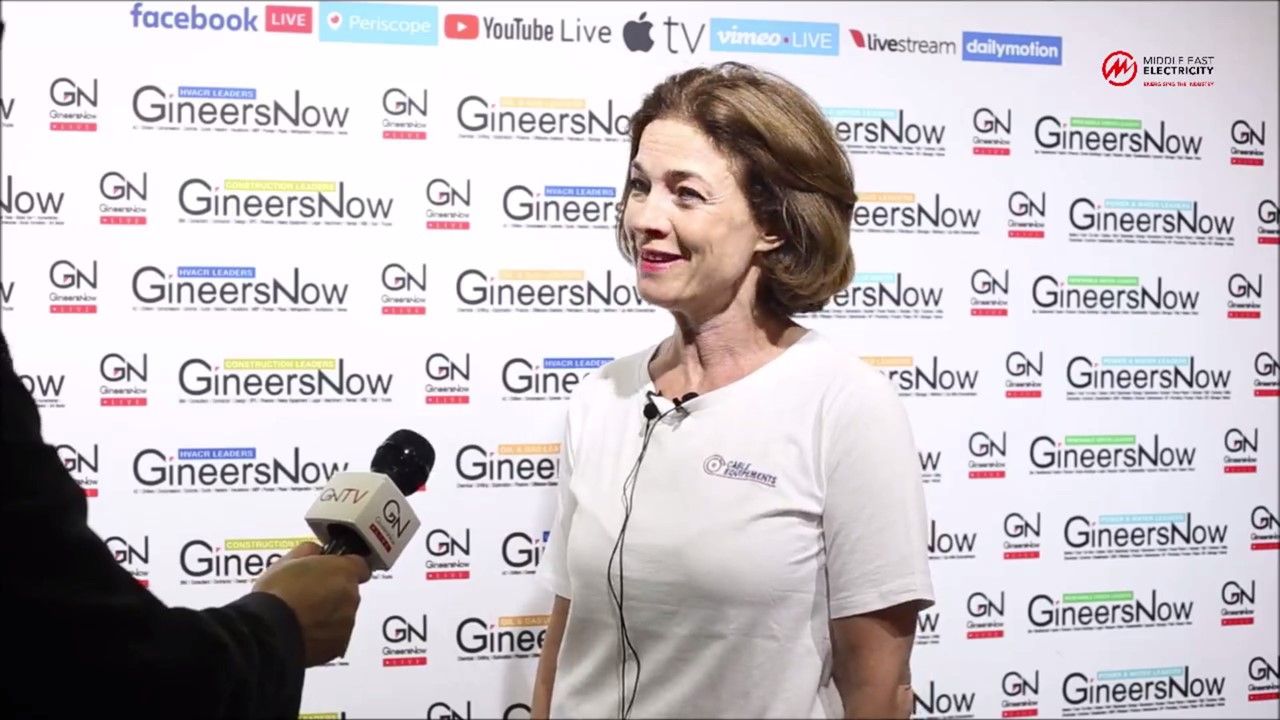