In any classroom filled with students of different races, Asians are the ones thought to be good in math. Especially those who live in East Asia like the Chinese and the Japanese, they are stereotyped to have that ability to deal well with numbers well more than the other nationalities could.

History dictates that the first mathematicians, and even considered to be the greatest ones, are without Asian descent. Pythagoras, the man credited for the functional significance of numbers, was Greek. Girolamo Cardano, the compulsive gambler responsible for the probability theory, was Italian.  Leonhard Euler, who discovered many theorems and formulas which became the benchmark of modern mathematics, was Swiss.

They are only three but notice that none of them came from the supposed mathematics master race.

The developing education system in the right side of the world somehow forced the Asians to have that dominant consciousness in math. While they may not have originated the most widely used mathematical concepts today, the Asians harnessed the understanding of numbers and became better at them relative to other races.

In 2013, the OECD released a report showing the global rankings of students’ performance in reading, science, and mathematics. Results showed that Asians have obliterated other continents not only in mathematics, but also in two other categories. Shanghai in China, Singapore, Chinese Taipei, Hong Kong, and Korea were the top five placers in mathematics.

Among the 2016 Quacquarelli Symonds (QS) Top Universities Rankings, Asian universities prove to be a strong force. Although the top three spots were earned by US and UK universities, most in the top 50 list come from Asian cities like Singapore, Beijing, Seoul and Kyoto.

The 2016 QS World University Rankings by Subject reported that universities in Asia are at the top ranks coming from China, Hong Kong, Japan and Singapore.

But how did these statistics came to be? Why are Asian students known to be prolific in mathematics?

Malcolm Gladwell, a Canadian journalist and author, has the most convincing explanation.

Read more  Who Is The Real Father Of Electricity?

He talks about in his book called “Outliers” that the math proficiency has something to do with how numbers are said and taught in Asian classrooms.

“Take a look at the following list of numbers: 4,8,5,3,9,7,6. Read them out loud to yourself. Now look away, and spend twenty seconds memorizing that sequence before saying them out loud again,” he asks its readers in Chapter Eight.

Gladwell points out that the English speakers have about 50 percent chance of remembering that sequence perfectly, but the Chinese are almost certain to get it right every time. He explains, ”Because as human beings we store digits in a memory loop that runs for about two seconds. We most easily memorize whatever we can say or read within that two second span.

“And Chinese speakers get that list of numbers—4,8,5,3,9,7,6—right every time because—unlike English speakers—their language allows them to fit all those seven numbers into two seconds,” Gladwell adds.

Such example has a Stanislas Dehaene reference from the book “The Number Sense”. Gladwell quotes Dehaene about one of the many secrets of the Chinese with math.

“Chinese number words are remarkably brief. Most of them can be uttered in less than one-quarter of a second (for instance, 4 is ‘si’ and 7 ‘qi’) Their English equivalents—”four,” “seven”—are longer: pronouncing them takes about one-third of a second. The memory gap between English and Chinese apparently is entirely due to this difference in length.”

The time required to pronounce numbers in a given language and the memory span of its speakers has a correlation, especially for diverse languages like Welsh, Arabic, Chinese, English and Hebrew, Dehaene highlights. This means that residents of China, specifically for Hong Kong where Cantonese is used, can more easily memorize numbers of about 10 digits.

It’s also about the number-naming systems which spells the difference. In Western languages, they use fourteen, sixteen, seventeen, eighteen and nineteen; which is not at par with eleven, twelve, thirteen and fifteen.

English speakers use ‘teens’ only after ten and before twenty. ‘Decades’ are put second and the unit number first, like in fourteen, seventeen, eighteen. This is not the case with twenty-one, twenty-two, thirty-one, thirty-two.

This only proves that the English number system is highly irregular. In China, Japan, and Korea, this is not the case as they have a logical counting system.

In the said East Asian countries, they say eleven as ten one. Twelve is ten two. Twenty-four is two ten four, and so on. This largely affects the capacity of the children there to count much faster.

On average, Chinese 4-year-olds can count up to forty. Americans of the same age can only count to fifteen, and don’t reach forty until they’re five. What this tells us is that American children are already a year behind their Asian counterparts in the most fundamental of math skills.

Having that advantage to have a grasp of the numbers quicker and earlier, Asian children can perform basic functions like addition far more easily.

“Ask an Asian child to add three-tens-seven and two tens-two, and then the necessary equation is right there, embedded in the sentence. No number translation is necessary: it’s five-tens nine,” he asserts.

Northwestern University psychologist Karen Fuson says that the Asian system is transparent, and it has the tendency to focus on patterns instead of rote learning.

“For fractions, we say three fifths. The Chinese is literally, ‘out of five parts, take three.’ That’s telling you conceptually what a fraction is.”

With all these things in mind, it just affirms the stereotype that Asians are indeed more skilful at math all thanks to their logical approach to understanding numbers.

The Best Explanation Why Asians Are So Good in Math 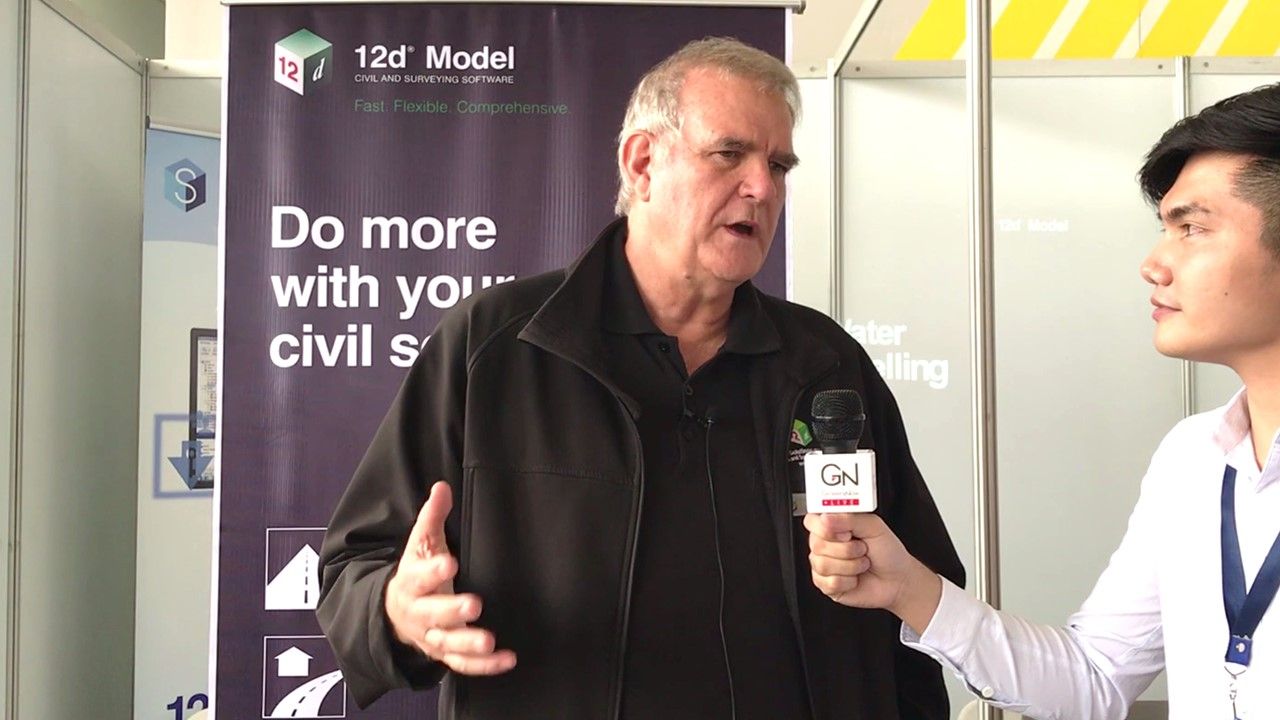 These Things Will Make the Planet Greener 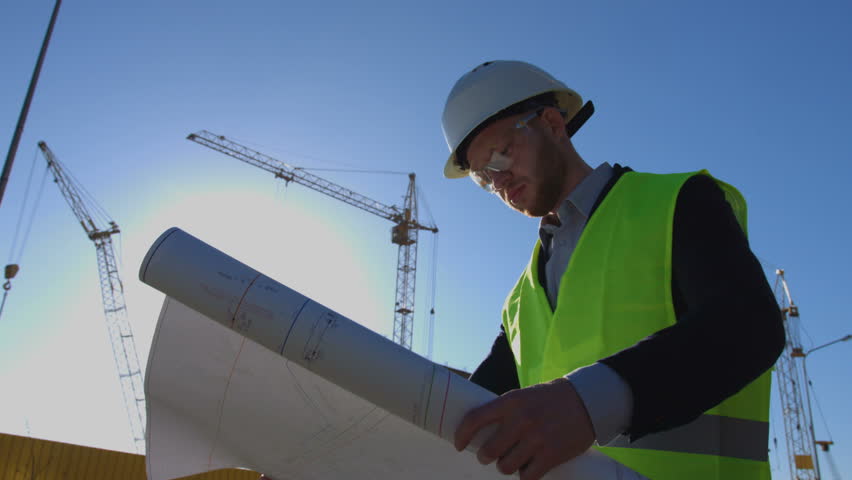 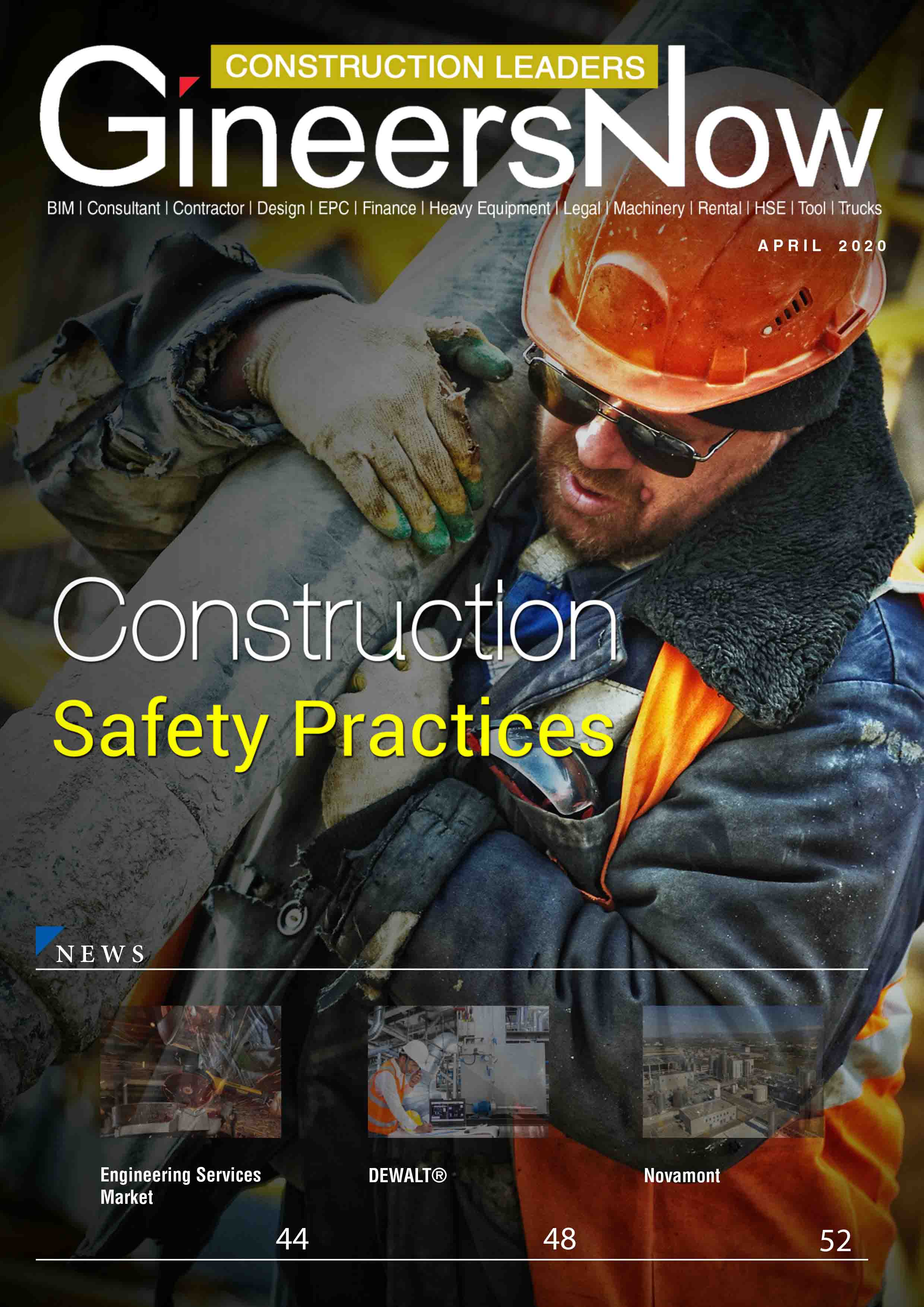 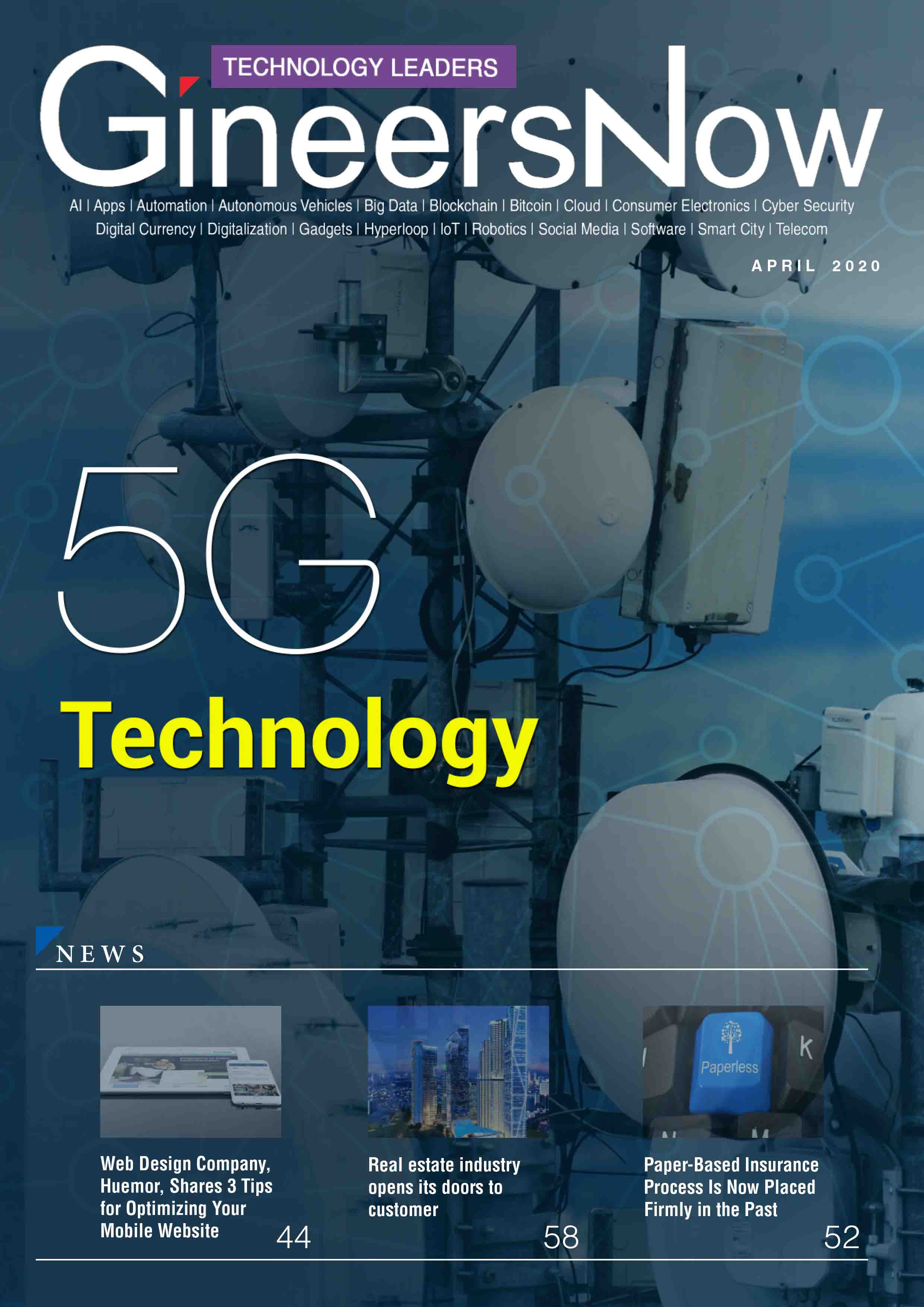 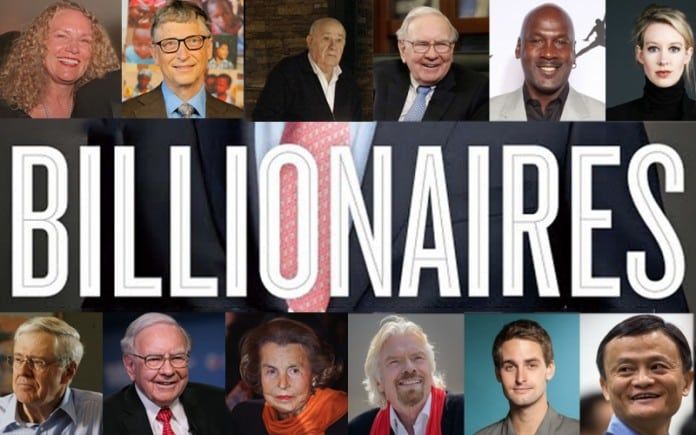 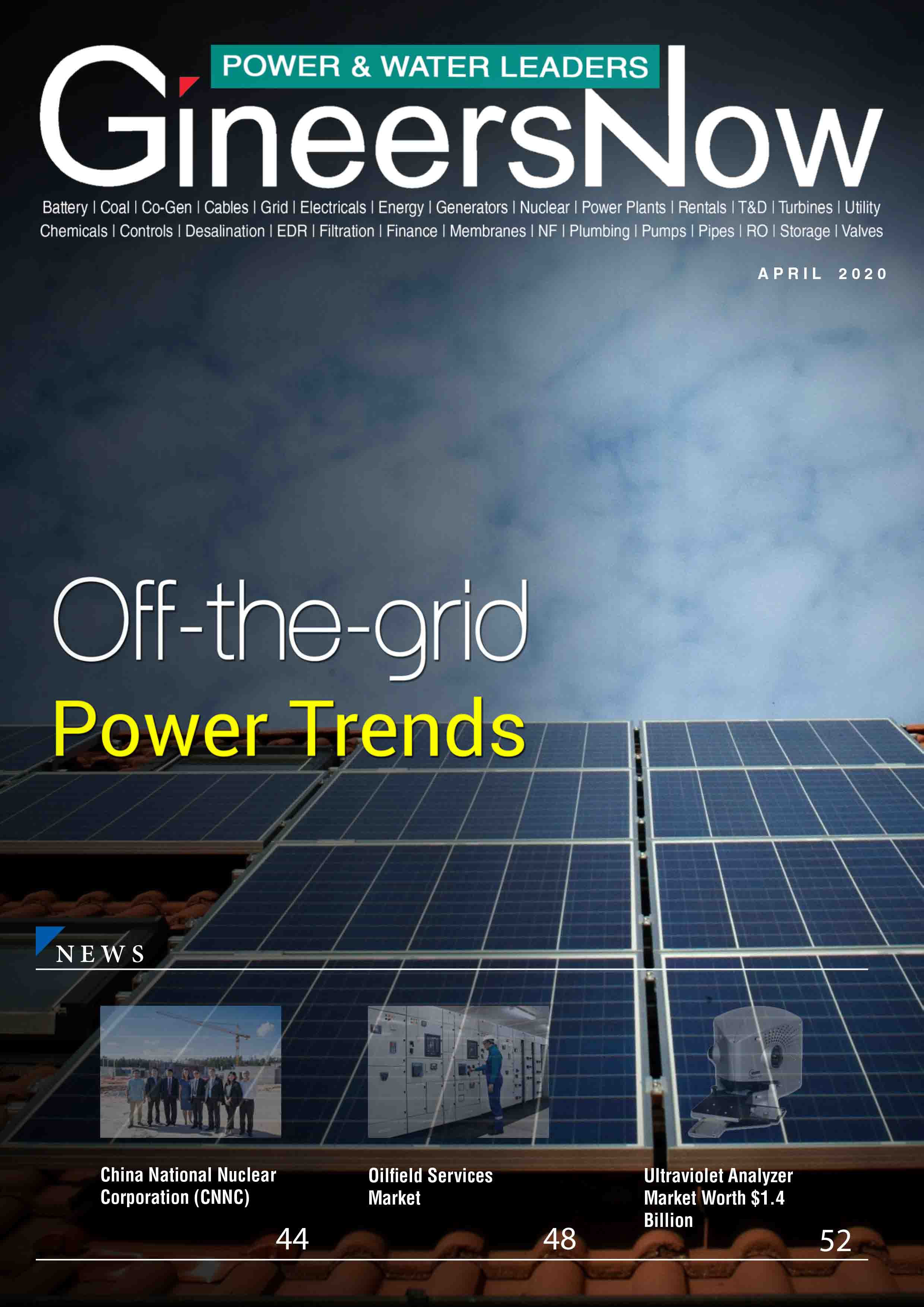