It’s often a tip given by those who took the exam before us to deactivate our accounts on Facebook, Twitter and Instagram to put all of our focus on our review. If you’ve noticed, a lot of engineering students have disappeared from the web for a couple of months which often leads to not getting any updates from people at all.

They come back with a post letting people know three possible things:

They would leave a post a day before they deactivate to notify their friends to contact them through their email or other messaging apps in case someone needs to talk to them. Most board exam takers think that it’s crucial for them to stay away from their phones when studying so they stay away from the temptation that is called social media for three to six months.

While that may be hard for others, those who are truly dedicated to pass (and even top) the licensure exam would sacrifice the time that would have been spent on catching up on friends on Facebook, liking pictures on Instagram and tweet random and/or frustrated messages on Twitter. They would use this time instead to study, memorize, analyze and solve for problems that may come out on the exam. 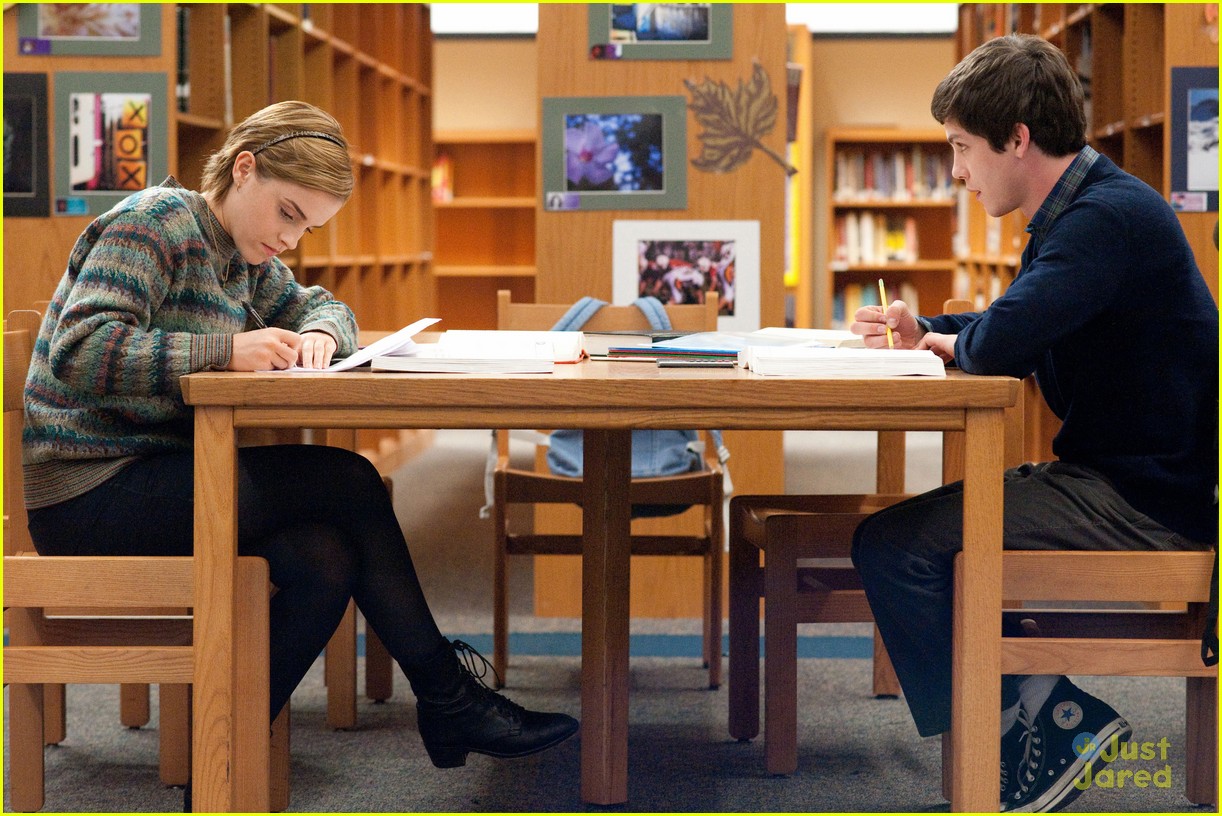 On a personal note, I found it helpful to avoid social media when I was reviewing for the board exam. But this did not apply to other people I know. There are other exam takers who think it was okay to have access on their Facebook, Instagram and Twitter accounts as long as it is done moderately. This means they can only catch up on what they missed during their break time or rest days. However, it takes great discipline to only use it for a limited time (around 30 minutes per day). As for those who are addicted to it, they still take time to post their review materials and selfies after they’re done with studying for the day.

There are some who deactivate their accounts during weekdays but have access to their Facebook  and Messenger during the weekends. Scrolling through their feeds allows them to take a break from the stress and pressure of taking the board exam.

As for those who really want to deactivate their accounts but don’t have the discipline to do so, they resort to studying in places where there are no access to Wi-Fi or a good signal to get internet access from their phones.

Deactivating their accounts or not, board exam takers need to focus on their review. Whatever distraction comes their way, they need to find a good plan to put all of their attention on passing the board exam. But for most people, it is better to stay away from Facebook, Instagram and Twitter.

What about you? What are you doing to avoid distractions? Do you think deactivating all of your social media accounts will help you focus on the exam? Do you think you can stay away from them?

Deactivate Your Social Media Accounts When Studying For The Board Exam Forming the Future of Construction with Doka Middle East &...

Engineers Who Lack Experience Can Still Get Their Dream Jobs