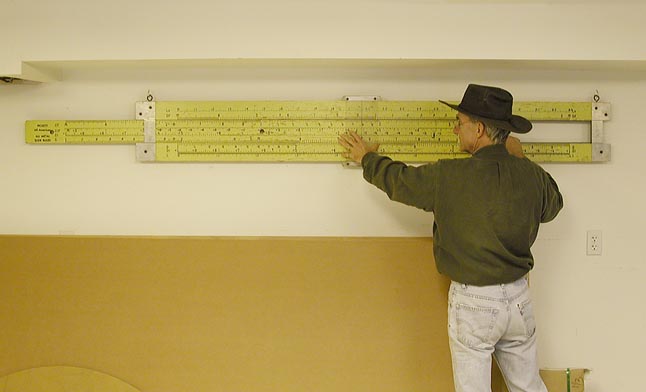 Ask the older engineers, aged 40 and up, of what they used as a calculating tool before while they were studying engineering. They will unanimously answer the ancestor of the modern electronic calculator: the slide rule.

The slide rule was first used in the late 17th century, considerably the first efficient computational tool for engineers. Credited to William Oughtred as the originator, it was the SlideRule that made it easier to utilize the log relations by John Napier, from the number line on which the displacement of the numbers was proportional to their logs.

Other than logarithms, multiplication and division in calculations were more convenient using the two log displacements of the numbers in the SlideRule. Later, the slide rule was developed to perform exponential and trigonometric functions. This tool ultimately sent the man to the moon. The slide rule is made of three bars, with a sliding center bar sandwiched by two outer bars fixed with respect to each other. There is a metal “window” that is inserted over the slide rule to act as a place holder, with a cursor fixed in the center of that window to making readings accurately.

Every slide rule has scales A-D which are labelled on the left-hand side. There can be more scales on a slide rule depending on the number of mathematical functions it can perform. But for the A-D scales, C and D are used for multiplication and division, while A and B scales are for square and square roots. Accuracy of measurement is what sets electronic calculators apart from slide rules. Readings on a SlideRule are dependent on the ability of the user to read numbers off the scale – making it important for engineers in the past to have a “feel” for numbers. This is no longer needed for engineers in this generation who just read values off of the digital screen.

Slide Rule is the Mother of Electronic Calculators The Bitter Pills Every Fresh Engineering Graduate Should Swallow 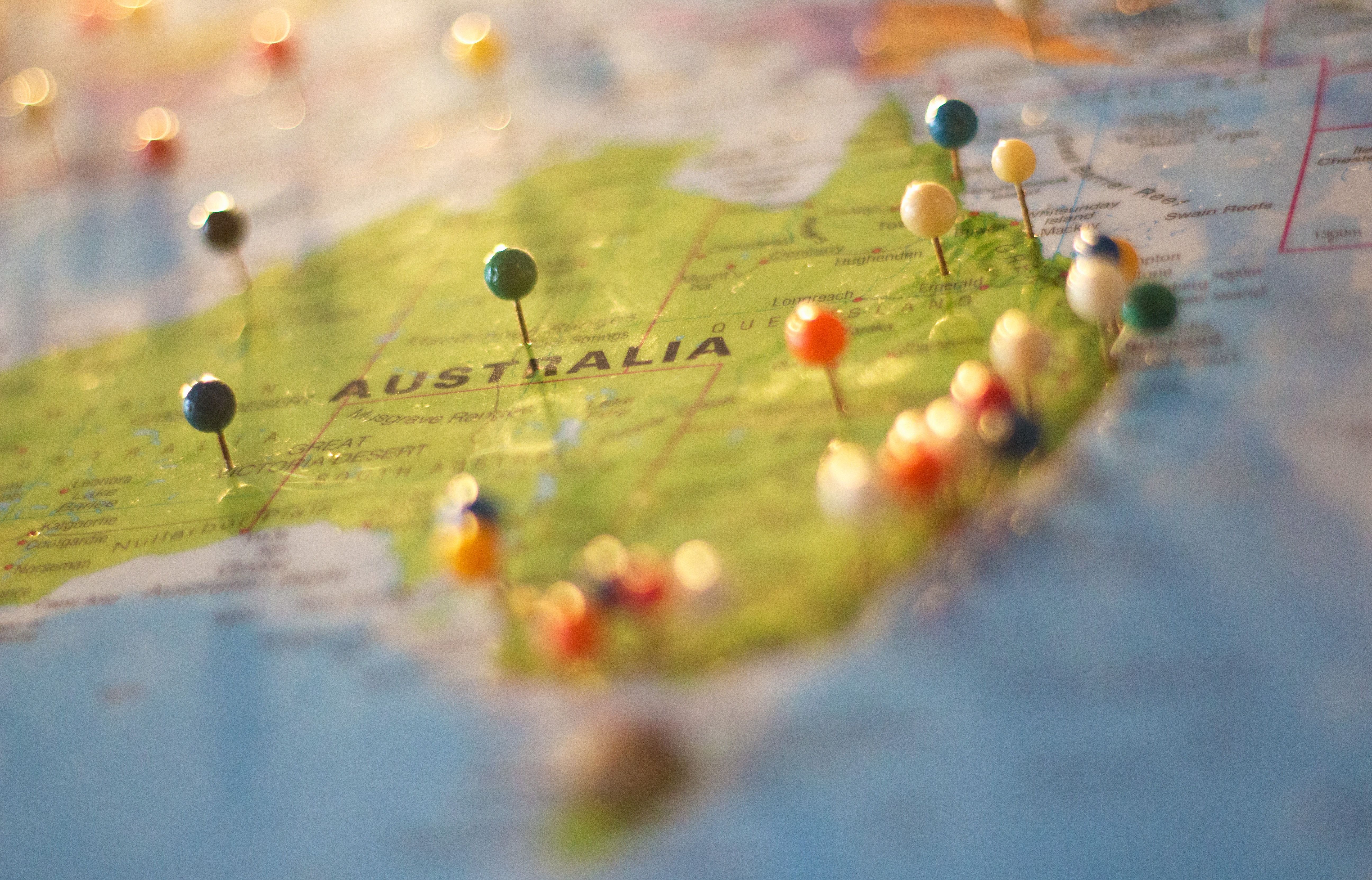 Why Your Children Should Study In Australia? 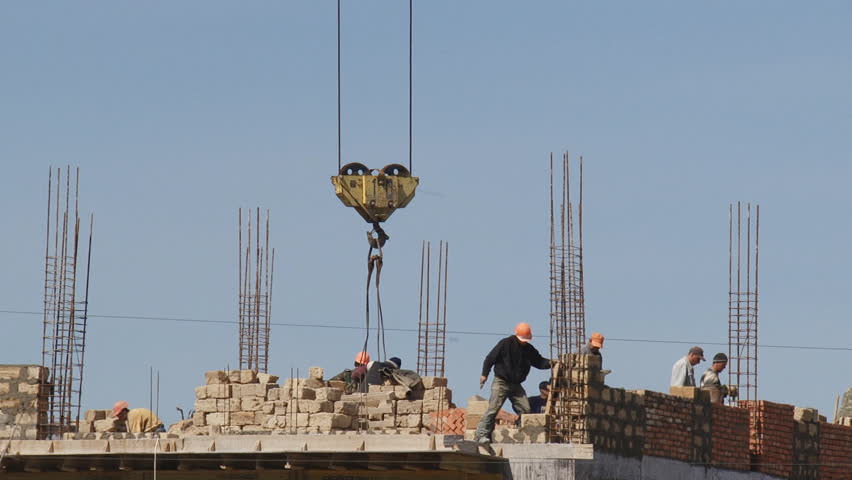