Being exposed to a lot of mathematics, we can’t help but associate math with everything just to get a good grasp of why we study engineering. At the moment we learn math, there will always be a moment in your mind which says, “when will I ever apply this in real life?” and we just forget that we are future engineers.

But if there’s one bizarre, if not one of the best, application of math for men, it will be this body of theorems and postulates called “Mathematics of Hotness.”

Yup, these theorems and postulates will explain more than what Barney Stinson of How I Met Your Mother mentioned with the relationship of woman’s hotness and craziness, which is below.

Here are those theorems and postulates in the Mathematics of Hotness:

Theorem 1.1 – The amount of attention you are going to get from a supermodel is inversely proportional to the amount of insincere flattery you give her

If this relationship confuses you, it is simply explained as “don’t dig too much with super hot women.” When super hot women get too much attention from a dude, that treatment comes off to them as creepy. The better approach is to treat them like a regular person because that will yield a higher chance of having that attention you want.

Theorem 1.1, Postulate A: You need to really know that super hot woman. By know, we mean KNOW.

Theorem 2.1 – The most beautiful women in the world are not swayed by money, rather, they would like to have a certain lifestyle afforded to them

It’s not always getting the super hot women spoiled by giving the most expensive gifts, because realistic ones are used to a specific kind of lifestyle that they need to live through. Adapt to that lifestyle of them and think that not all super hot women are gold diggers.

Theorem 2.1, Postulate A: It’s sort of throwing money around, but in an indirect way.

Theorem 1.1, Postulate A also applies to this theorem.

Theorem 2.2 – As part of the lifestyle to be afforded to aforementioned super hot modelesque woman, travelling the globe must be included

For the filthy rich guys, this is not a problem. But for those who are not, better start betting on lottery tickets to live the travel dream with super hot woman.

Theorem 3.1 – As crazy as it may sound, insecurity is also directly proportional to hotness

Super hot woman is also envious of another super hot woman. Despite being just as beautiful and hot as the others, super hot women insists on competing because of their insecurities.

Theorem 3.1, Postulate A: This theorem is only valid if the super hot woman in question is a commercial model or actress.

Theorem 4.1 – Hotness is directly proportional to the probability of bisexuality

Theorem 4.1, Postulate A: This theorem is arguable. This may require more research.

There might be more theorems on the Mathematics of Hotness but so far this is what we’ve gathered, only for the super hot women.

The Mathematics of Hotness Even College Engineering Dropouts Can Be Successful Too 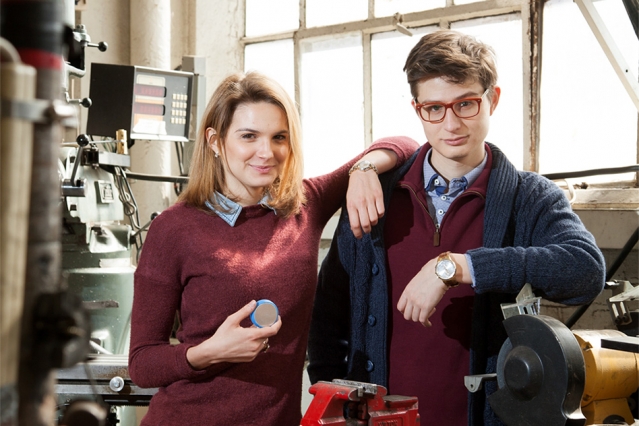 How to Organize the Entire College Semester 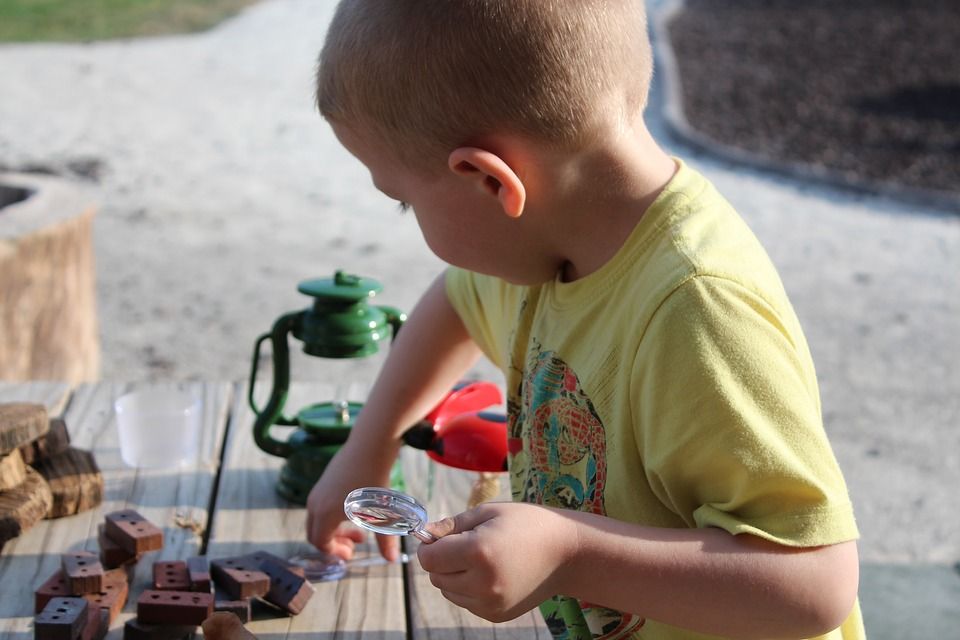