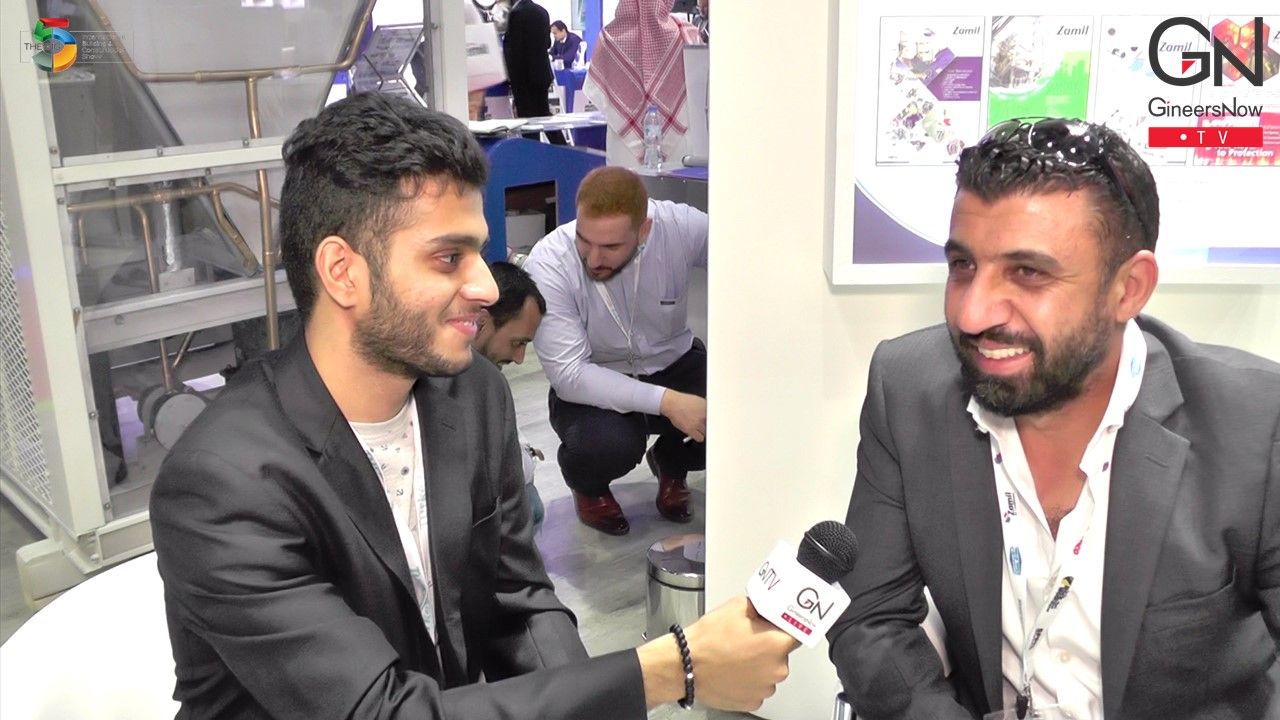 Hassan Nasser is the Sales Manager of Zamil Air conditioners During last 3-years, Hassan oversaw operations and strategic sales that resulted in increasing the net profit and clients data base. Before this role, Hassan was a Senior Sales Engineer in SKM Co., where he handled the activity of Sales for government & Oil & Gas Projects. Hassan holds a Bachelor degree in Mechanical Engineering from Mu’tah University. In his spare time he enjoys reading books & watching sports with his wife.

Founded in 1974, Zamil Air Conditioners was one of the first air conditioning companies to be established in Saudi Arabia. Today, the company produces about one million air conditioners per year. Aside from its head office and two manufacturing plants in Dammam, Saudi Arabia, the company also has production facilities in India & Italy. The company supplies air conditioning products to over 55 countries across the world, with its major markets located in the GCC, Middle East, North Africa, Europe and Asia. 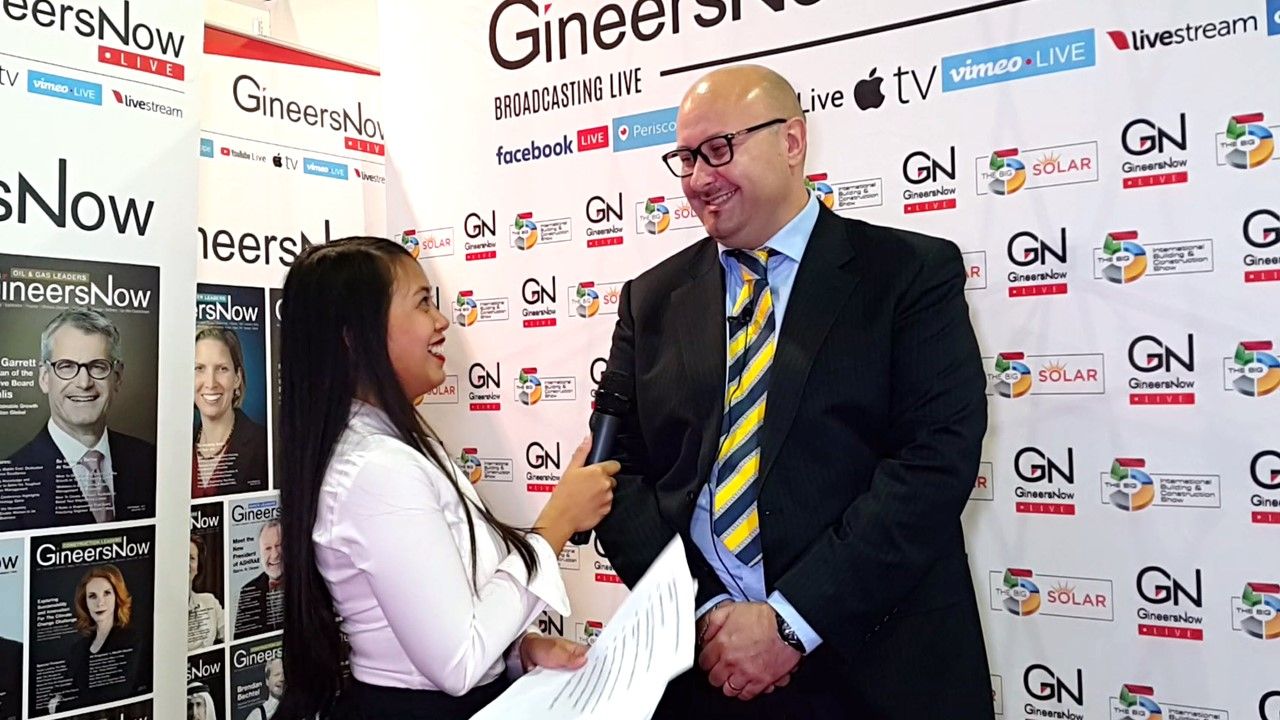 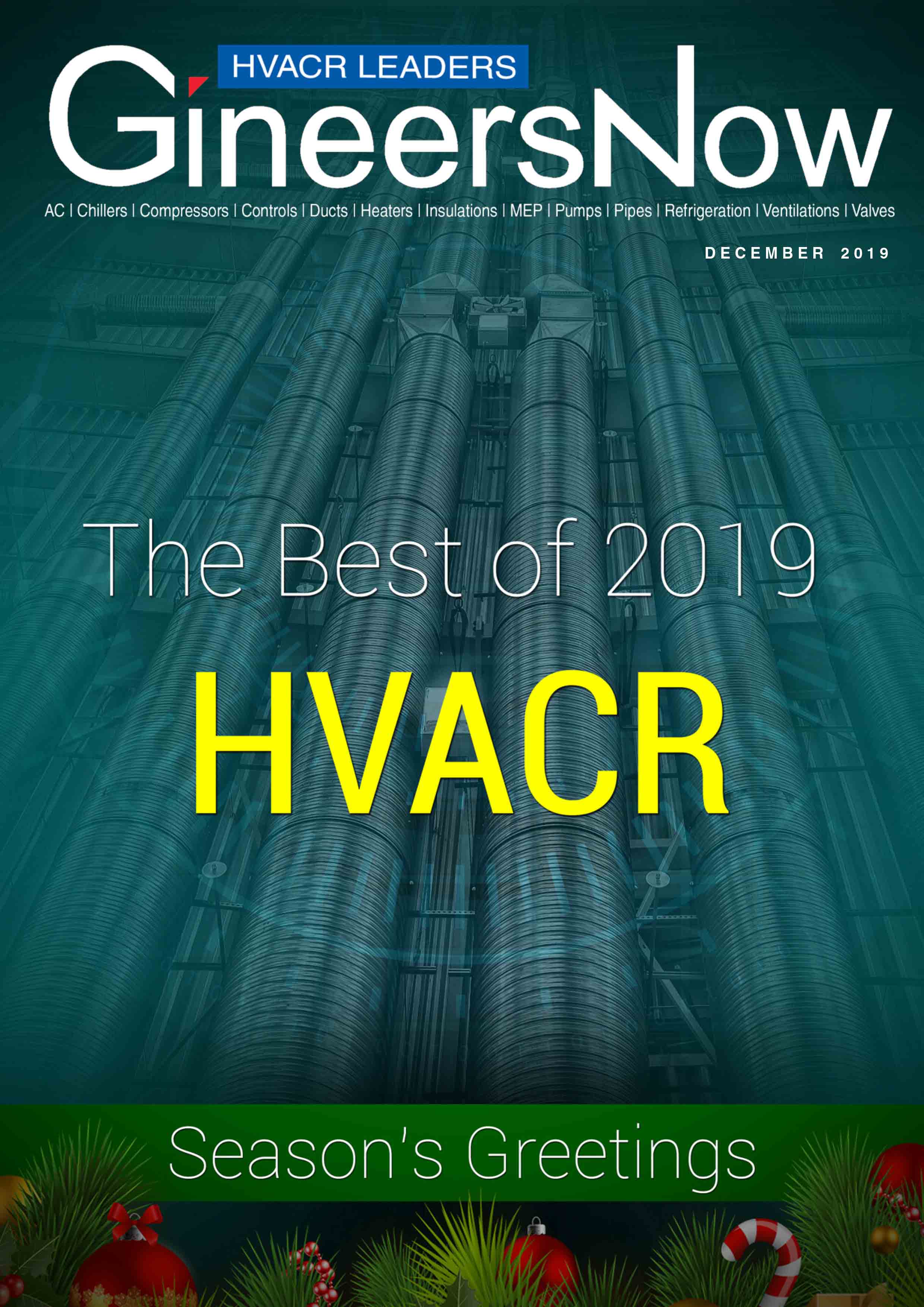 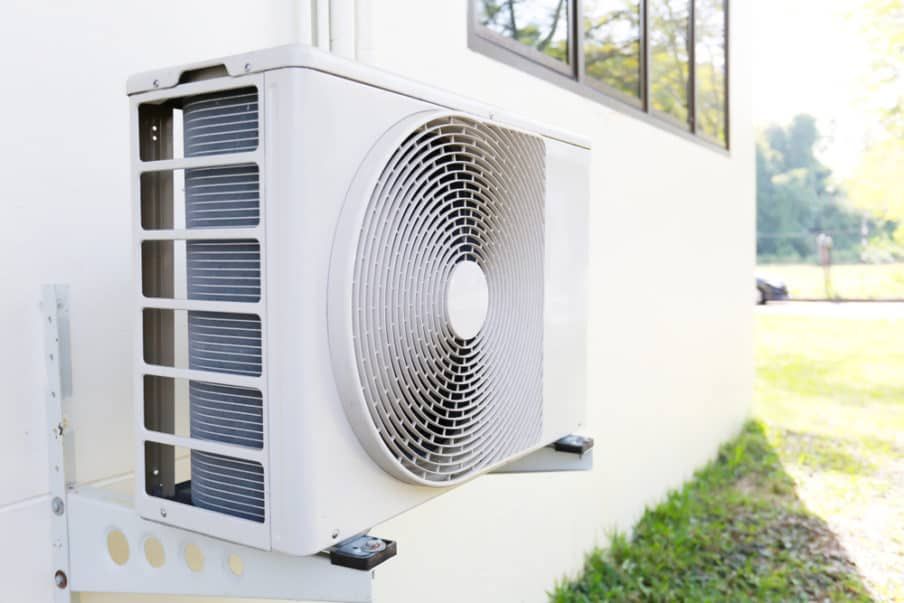 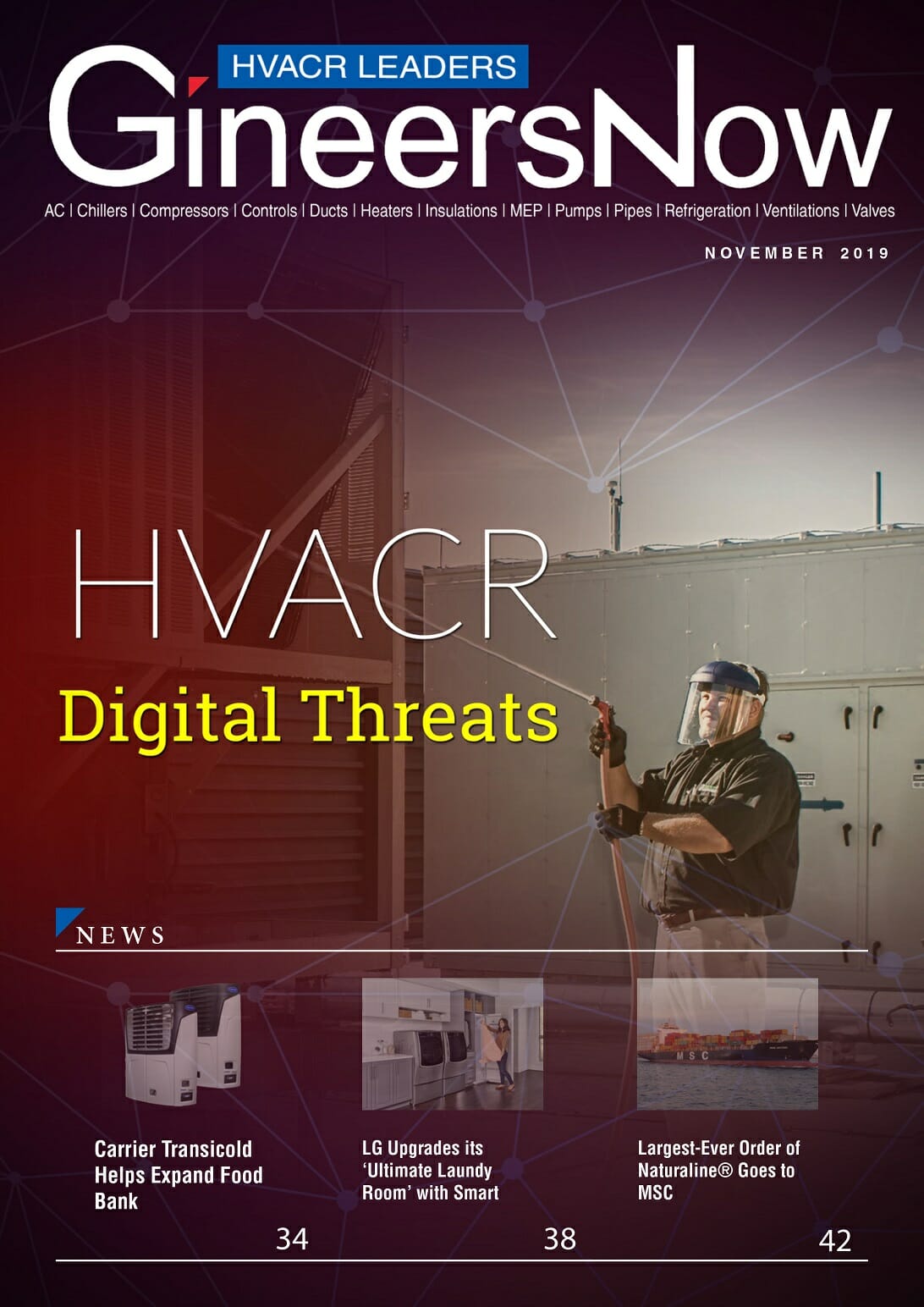 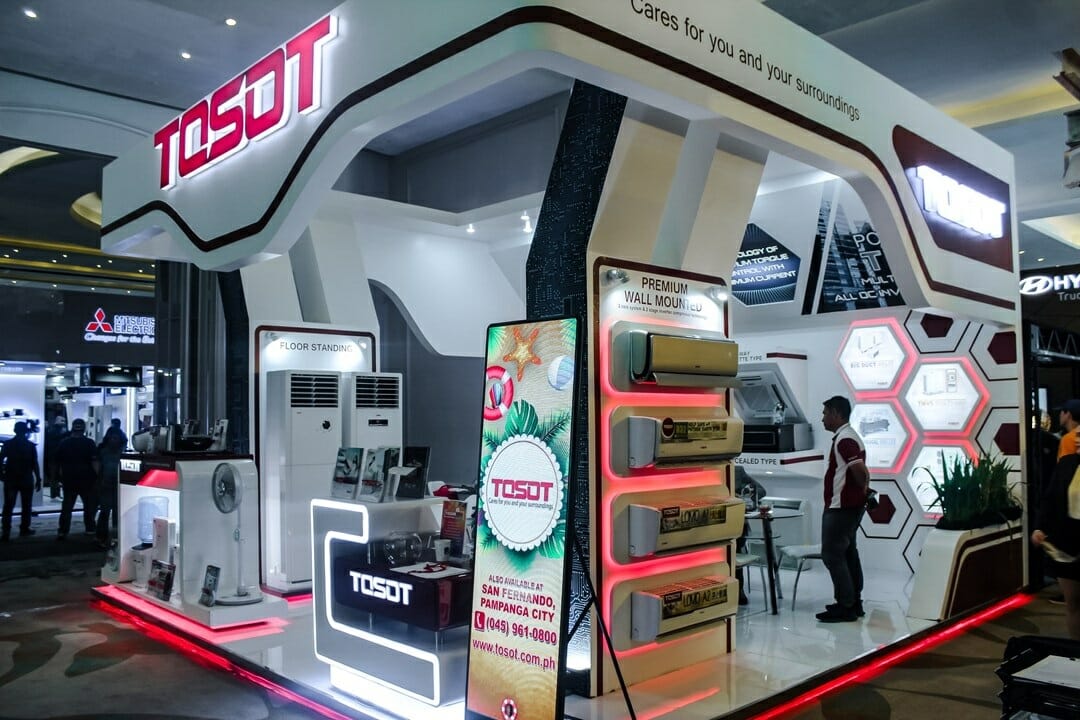