For most of us, survey or surveying is a term used when a person asks around people for a certain consensus. It is interviewing to gather information and reach social statistics. While the kind of surveying in engineering also gathers information, it involves technical knowledge to understand and interpret such data.

So what really is surveying for engineers?

Surveying is that subfield in civil engineering that deals with the determination of the relative points on, above, or beneath the surface of the earth, using direct or indirect measurements of distance, direction and elevation. There are essentially two divisions of surveying: plane and geodetic. The former regards the earth as a plane and neglects the spheroidal shape; the latter considers the curved shape of the earth.

It is relatively one of the oldest professions in engineering with the first land surveys dating back to nearly 3,000 years ago. During that time, Egyptian Surveyors subdivided the fertile land around the Nile River and worked on re-marking the land after the annual flooding of the Nile River.

Applications of surveying cover many areas, dealing with fields in architecture, geology and planning. This field is responsible for designing the land parcel layout for a new subdivision, creating visualizations of built features in three dimensions, making topographic maps, doing road and highway alignment and levelling, surveying underground mining transportation tunnels, and helping to resolve land boundary and ownership disputes, among others.

Surveyors, the term called for people who do surveying, can work in an office or in the field. Office surveyors use software to draft plans and map the onsite measurements. Field surveyors equip themselves with high order GPS, total stations and theodolites, and aerial and terrestrial scanners to map an area, making computations and taking photos as evidence.

Things You Need to Know About Engineering Surveying

Engineers Can't Answer “Why Should We Hire You” During Job... 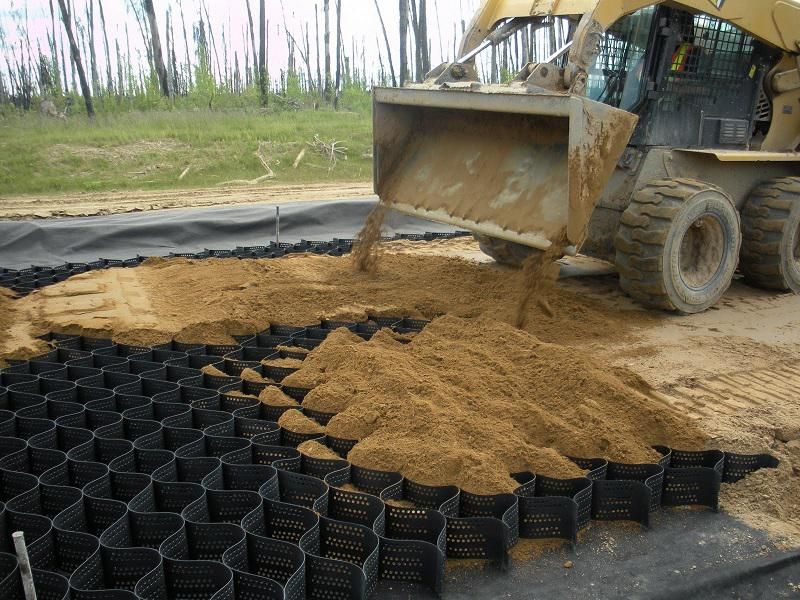 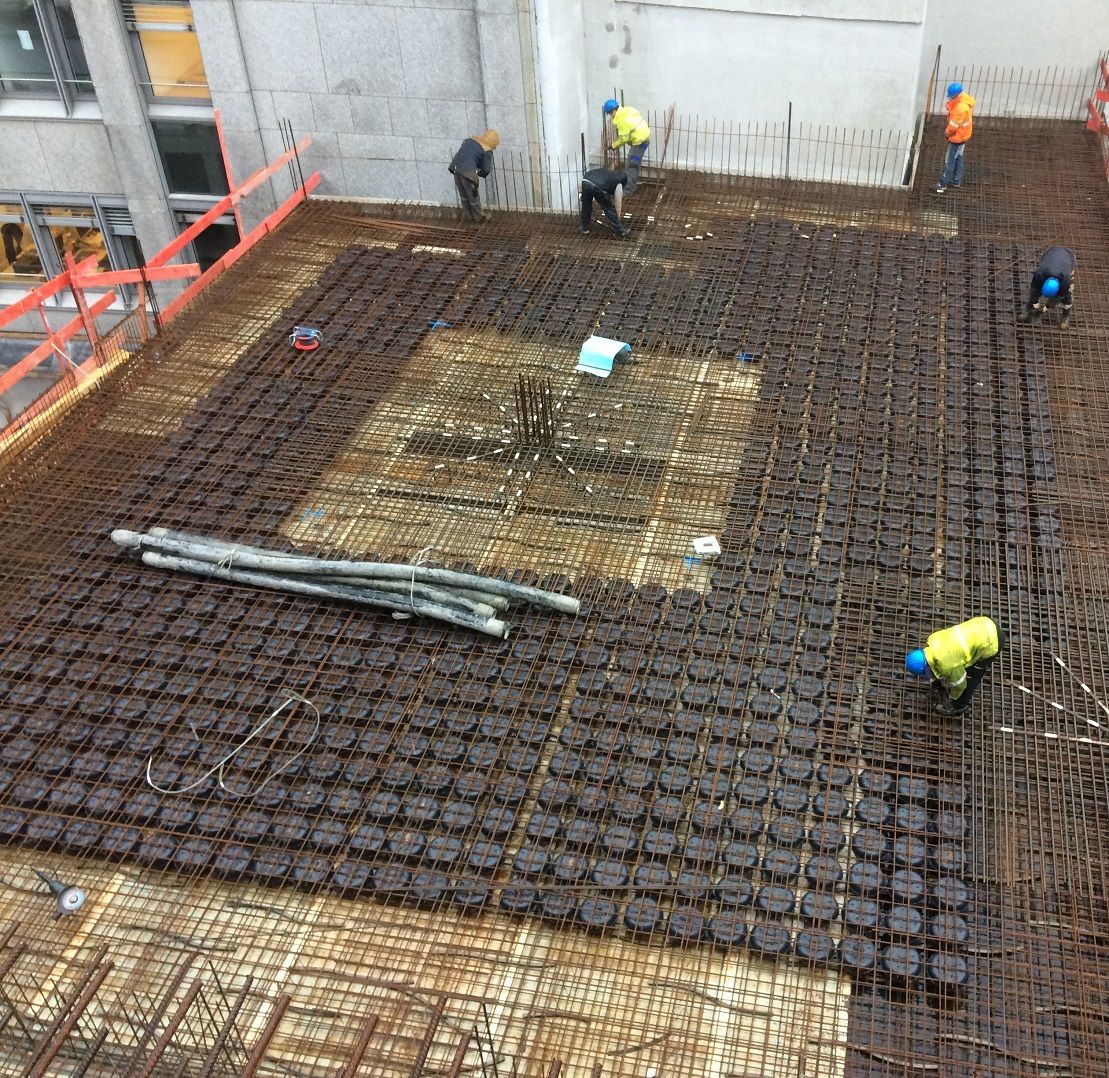 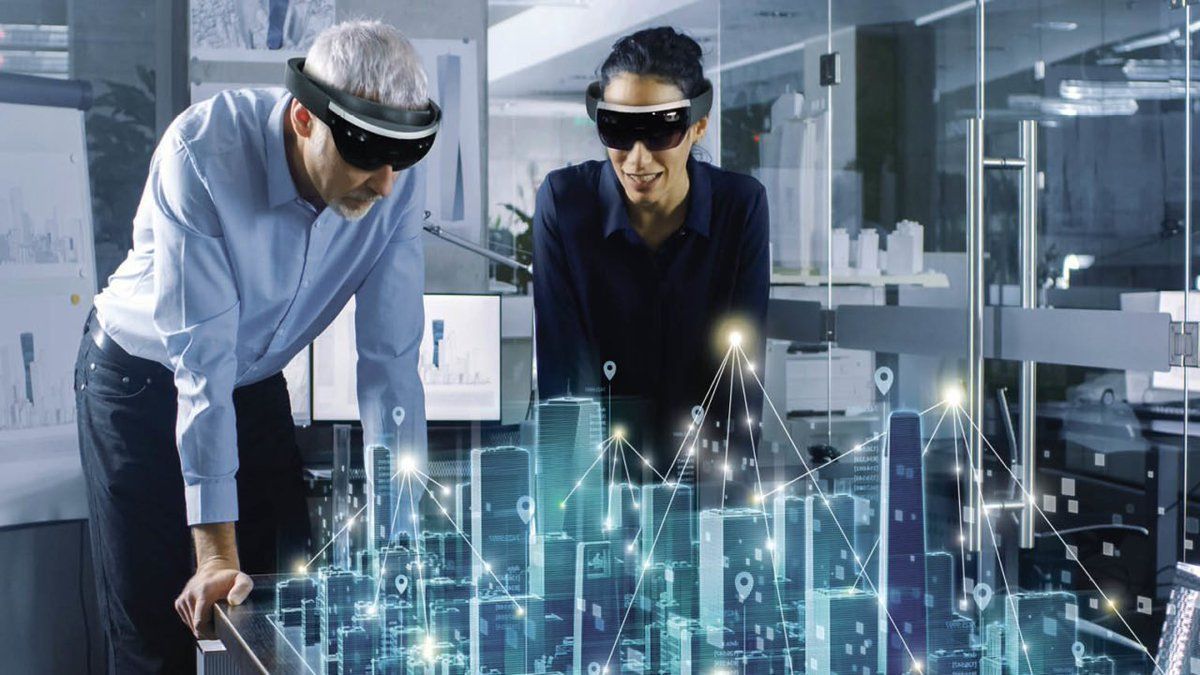 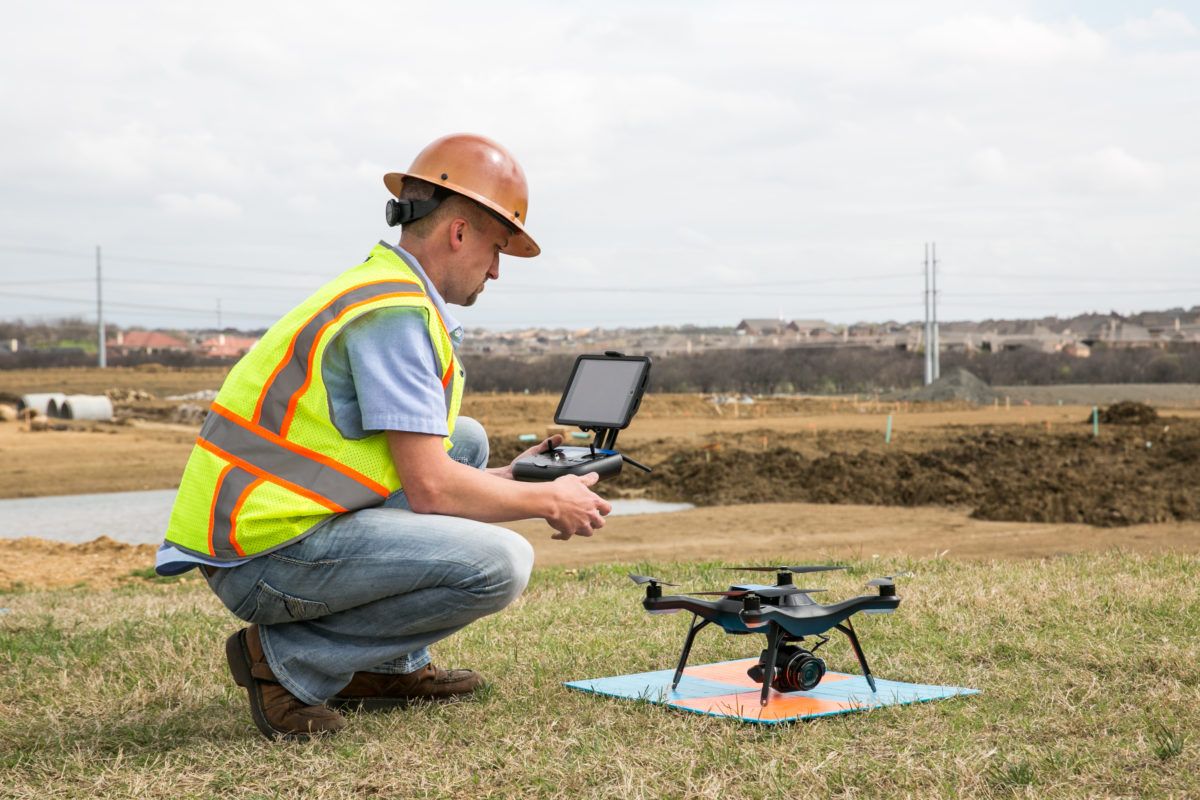