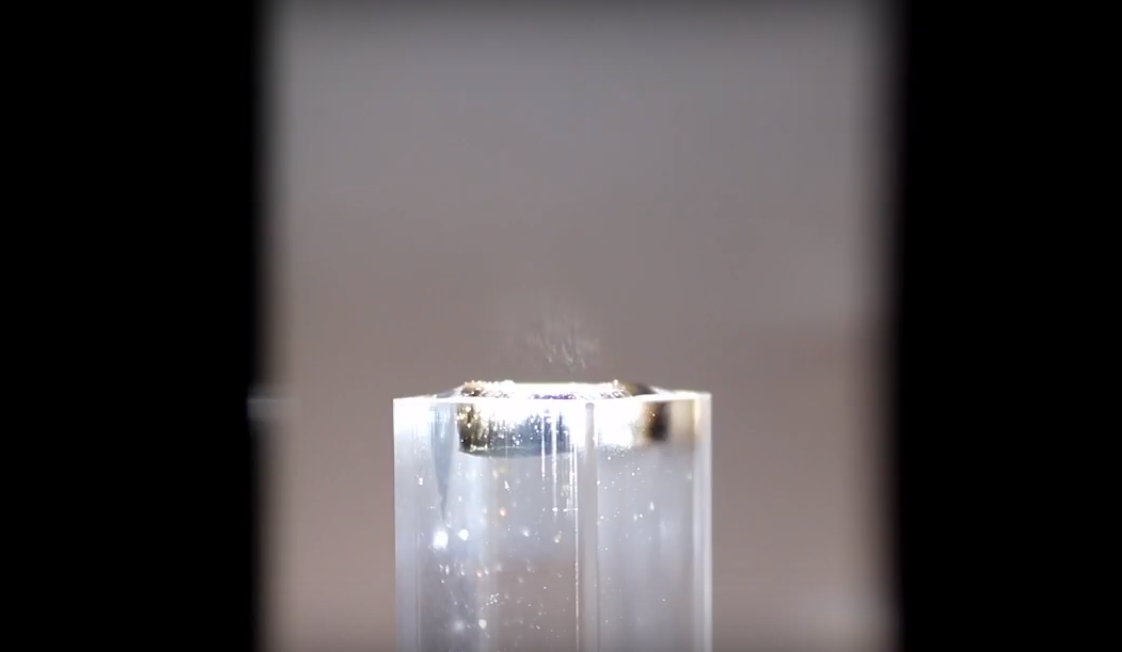 Water is necessary for communities to live. According to the United Nations, there are around 30,000 people who die each week due to consumption of poor quality water. Although these numbers come from underdeveloped countries, there are still some victims of water shortages from hurricane victims and other victims of natural disasters. Nature could very well deprive us of fresh water and damage our supplies entirely.

This is why a team of researchers from the University of Texas Austin’s Cockrell School of Engineering is now developing a new water purification system unlike any other. The team is led by Guihua Yu, associate professor of material science and mechanical engineering. They’re using materials made of gel-polymer hybrids in order to be cost-effective and compact. The material has both hydrophilic qualities as well as semiconducting properties. These allow them to both attract water while adsorbing sunlight. The hydrogels are a network of polymer chains that absorb water very well. They allow clean water production from any supply of water, even those that’s riddled with contamination.

The engineering researchers are creating a new hydrogel-based generator that relies on solar vapor. “We have essentially rewritten the entire approach to conventional solar water evaporation,” Yu said. This new approach will lead to lesser costs while providing an answer to increasing water pollution problems around the world. “Water desalination through distillation is a common method for mass production of freshwater”said Fei Zhao, a postdoctoral researcher working under Yu’s supervision. “However, current distillation technologies, such as multi-stage flash and multi-effect distillation, require significant infrastructures and are quite energy-intensive,” he added.

The hydrogel system allows for water vapor to be generated with the help of sunlight. This vapor is then pumped into a condensation system to produce freshwater. The hydrogels also provide a desalination process and have been tested on water samples from the Dead Sea. Not only were the researchers able to reduce the salinity of on of the saltiest bodies of water on Earth, they were able to make it so that the water passes the standards given by the World Health Organization when it comes to drinking water. Given that salt is the most difficult substance to separate from water, Yu’s research team proved that their hydrogel is capable of removing any form of contaminants that they come in contact with. 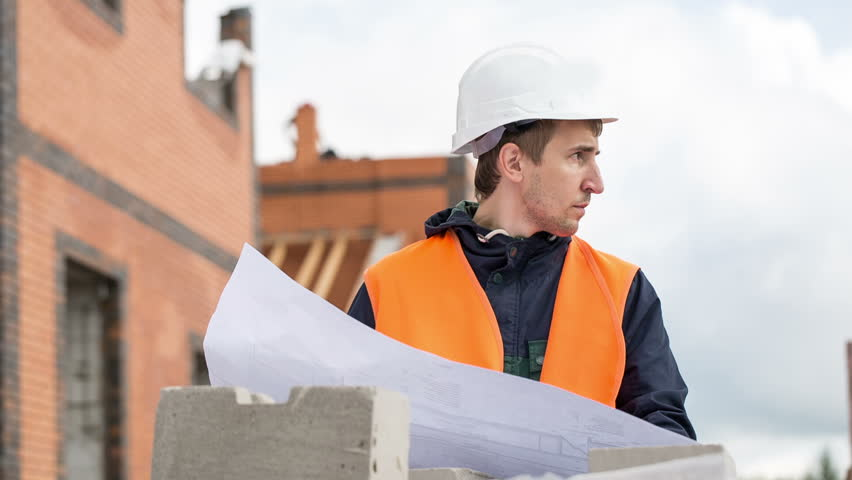 Engineers Should Always Own Up to Mistakes Under Their Watch 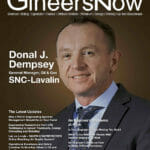 The Success Story of SNC-Lavalin