When miners look for gold, they have to undergo through the tedious process of analysis which usually takes time.

Dr James Tickner, who works at the Commonwealth Scientific and Industrial Research Organisation (CSIRO) in Australia, says, “Existing analysis methods can take a day or more to return a result, which can be a real problem if miners needs information right now to manage their operations.” 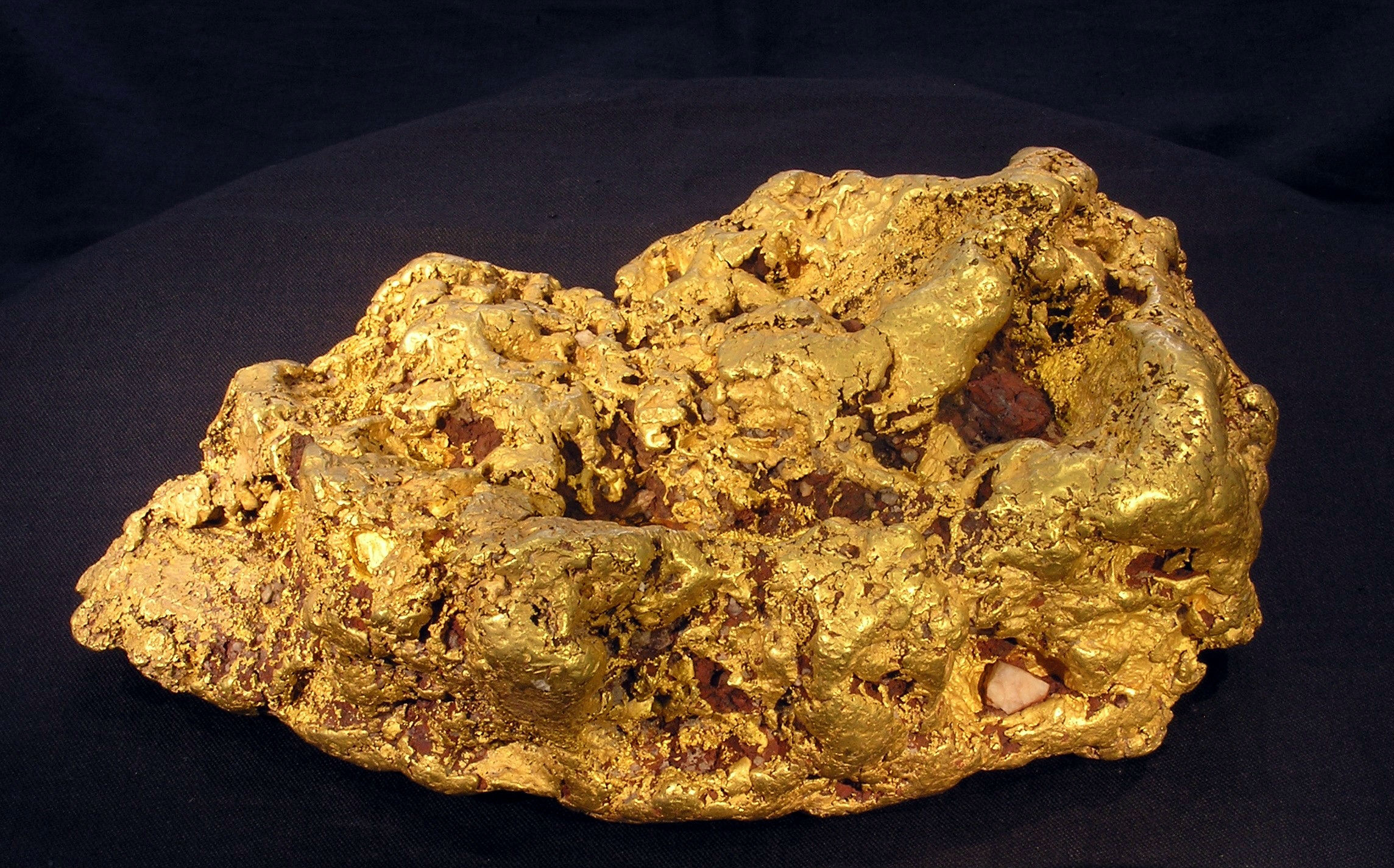 That may no longer be the case anymore after Ticker developed a new x-ray technology that provides real-time information about gold deposits in rocks.

Called the PhotonAssay X-ray, the gold detection technology works with high-strength x-rays to bombard rock samples and activate the gold atoms inside them. Determining the concentration levels of such atoms involves a highly-sensitive detector that analyzes unique signatures which the gold atoms, among other elements, emit.

In the macro, its function is to save time and money while reducing toxic wastes, by checking the feasibility of mining the area for gold without the conventional long, invasive procedures. With that, miners could maximize their profits and increase productivity.

According to Tickner, this is the first time that such method of analysis gives real-time information to mine operators. This marks a huge step in mining technology.

“Our patented PhotonAssay will be a game changer, capable of delivering accurate results in just a few minutes without generating the toxic waste products which have been problematic in other assay systems,” he says.

Tickner also pointed out the importance of having this invention in a declining field, especially in and from Australia. The annual gold production in Australia is valued at approximately $15 billion and soars in a global market worth over $150 billion.

Read more  Robo Wunderkind: Everyone Can Build A Robot Easily

He had focused on the improvement of the x-ray technology’s accuracy, sensitivity, and simplicity to serve a wide market of the Australia mining operations. The technology can also be used in some metals other than gold. 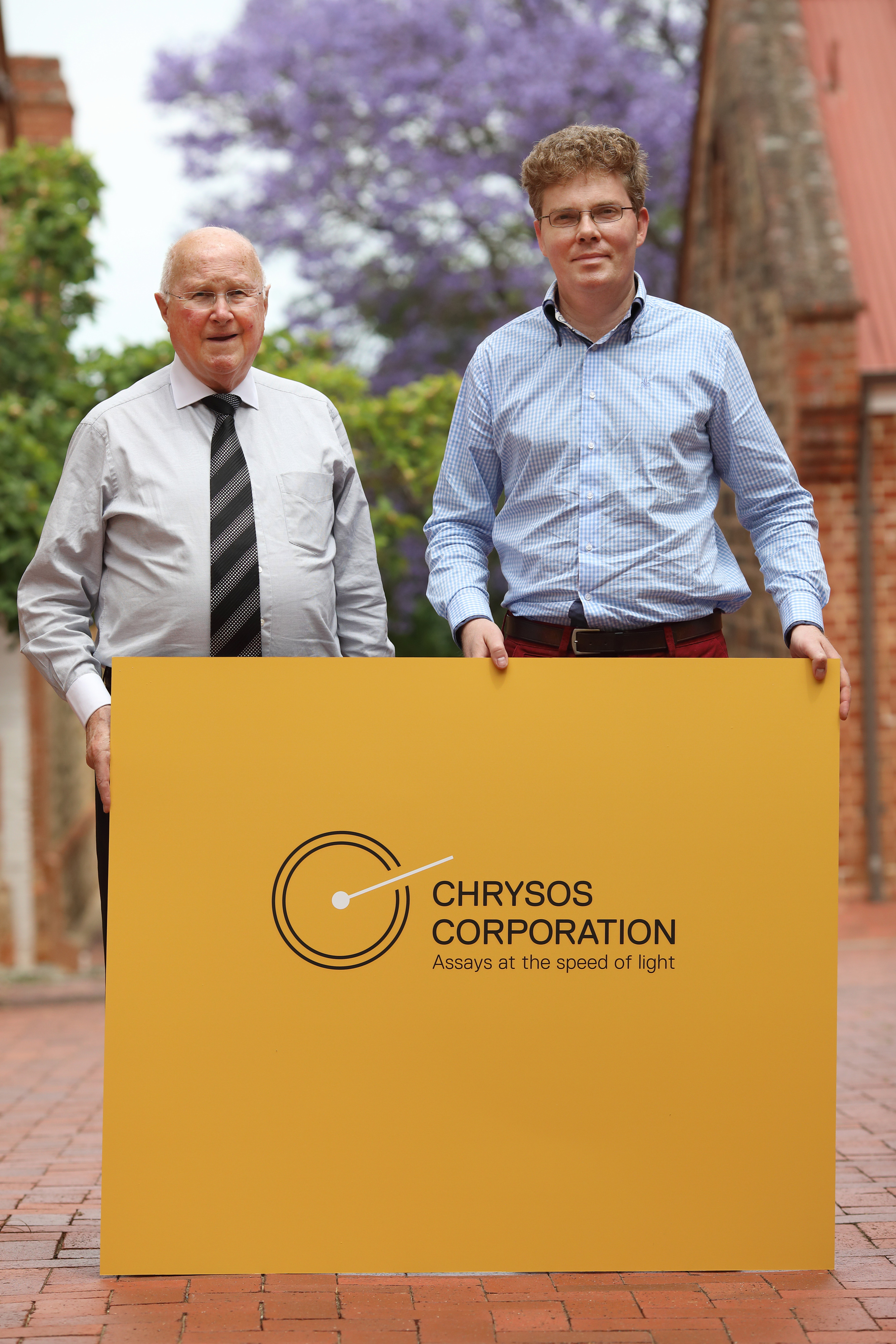 CSIRO has partnered with Chrysos Corporation which holds a 34% stake in the company.

A first high-throughput analytical unit will be rolled out by Chrysos in late 2017, to be followed with smaller systems for mine-site operations the following year.

Scientists Have Created A Diamond Tougher Than Its Organic Counterpart

Google Releases The Top Trending Topics in The UAE 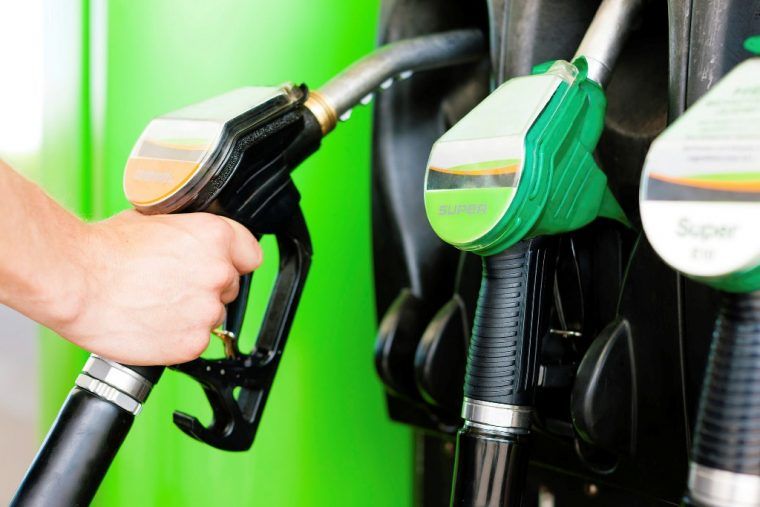 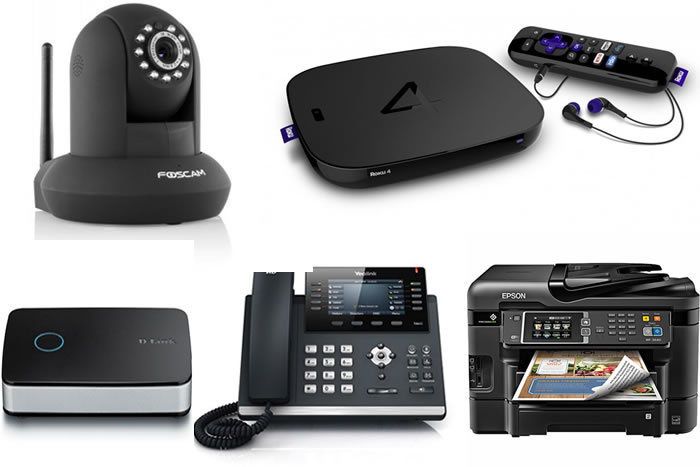 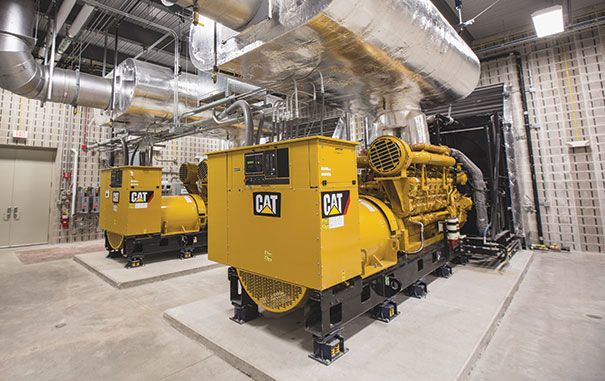 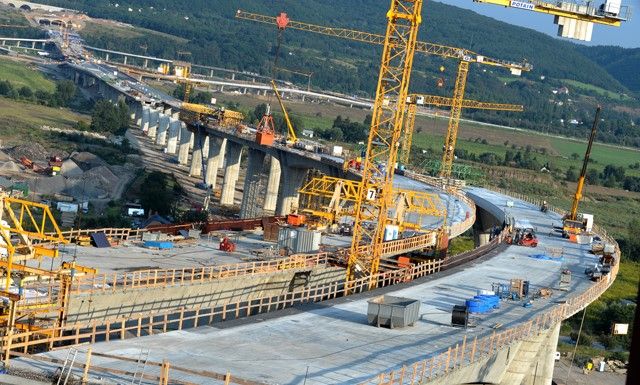