DNA can store a whole lot of data in a single gram. No wonder people are trying to find a way to store digital data in it. Microsoft is leading the game, revealing their plan to have a “proto-commercial” DNA storage system in about 3 years. Then a final fully operational model in 10 years.

Their current system works by taking each bit of data and converting it into an ATCG (Adenine, thymine, cytosine and guanine) molecule. Markers are then used to state how the original data was composed. Finally, the sequences made from these are synthesized into real DNA. Wherein they are connected to other synthesized sequences.

In order to extract and access the data stored, a polymerase chain reaction is used to find and select the sequences needed. They are then read and converted back to bits, which a computer can read. Their experiment, as well as another study conducted by Dina Zielinski and Yaniv Erlich, members of the Erlich Lab, had shown that the extracted data was 100% error free.

The big problem with their current method however is the cost that’s stunting further development. The chemical process used to synthesize the DNA strand, with over 13,448,372 unique pieces of DNA used in the Microsoft study, would cost a staggering $800,000 if it ever hits the market.

With this in mind, Elrich has proposed a new method, in which they will replace the 40 year old process of making DNA with a newer one that uses enzymes, just like our bodies.

Even with these obstacles that need a solution, the prospect of DNA data storage is amazing, especially in our world where more and more data needs to be stored in smaller and smaller devices. “Efforts to shrink computer memory are hitting physical limits,” said Victor Zhirnov, Chief Scientist of the Semiconductor Research Corporation. “We’re storing a lot of data, and current storage technologies cannot keep up with it,” adds Louis Ceze, Associate Professor at Washington University.

DNA is likely the best solution to this issue, and could cause a revolution in the way data storage works today.

“DNA is the densest known storage medium in the universe, just based on the laws of physics,” sad Zhirnov. Statistics show that every movie ever made could be stored in a DNA with a volume less than a sugar cube. The whole accessible internet, which is around an Exabyte, or 10^18 bytes, can fill in an area as small as a shoebox, and all your personal data could be stored in a single drop of DNA.

People have questioned the longevity of DNA, as it is part of our decomposable bodies, but Microsoft assures that DNA is way more durable than a silicone-based device. The fact that DNA can be extracted from remains thousands or even millions of years ago sets an example of how sturdy DNA could be.

Finally, since the medium we’re using is the same as our biological make-up, DNA won’t be subject to trends and time. “Humanity is unlikely to lose its ability to read these molecules. If it does, we will have much bigger problems than data storage,” said Elrich.

The Most Memorable James Bond Gadgets 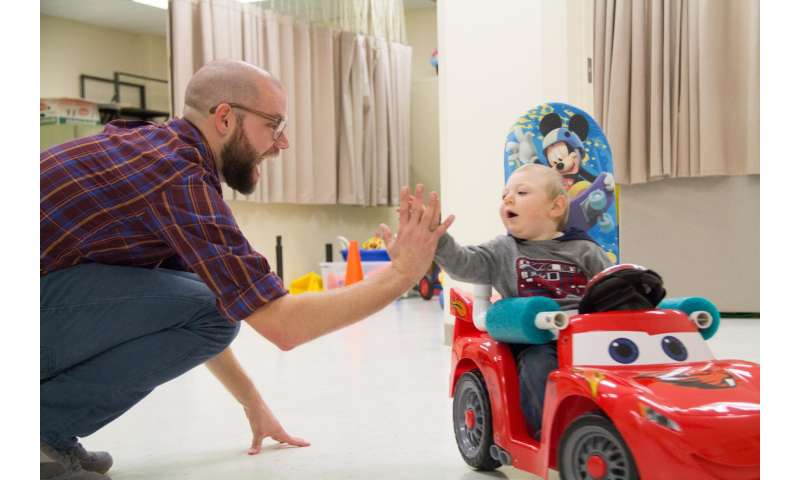 Researchers Modify Toy Cars Into Special Rides For Children With... 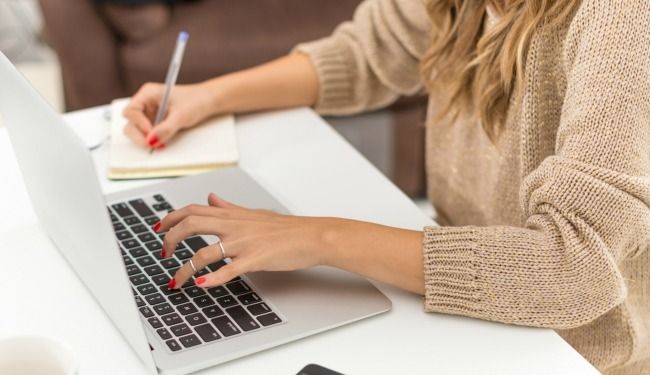 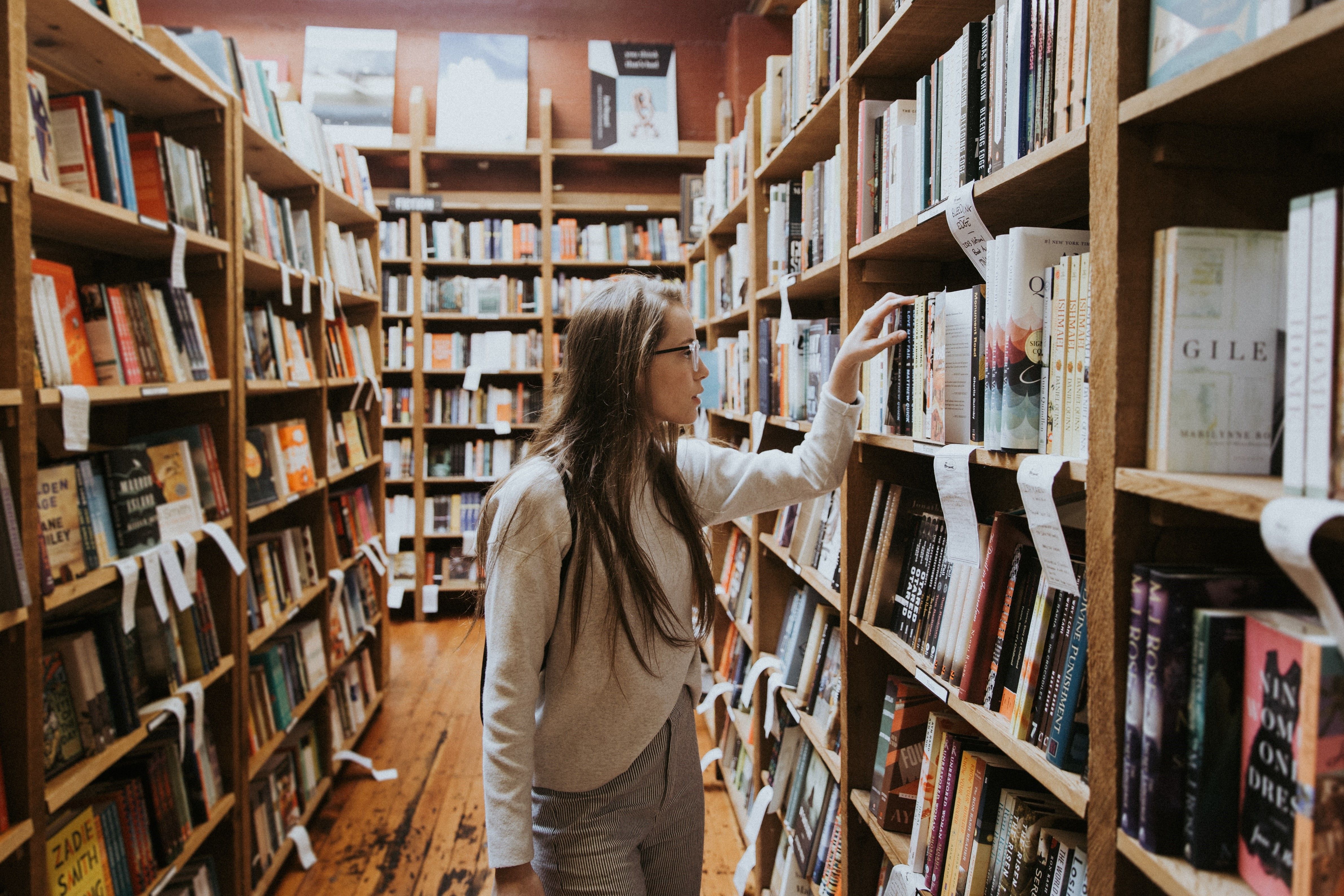