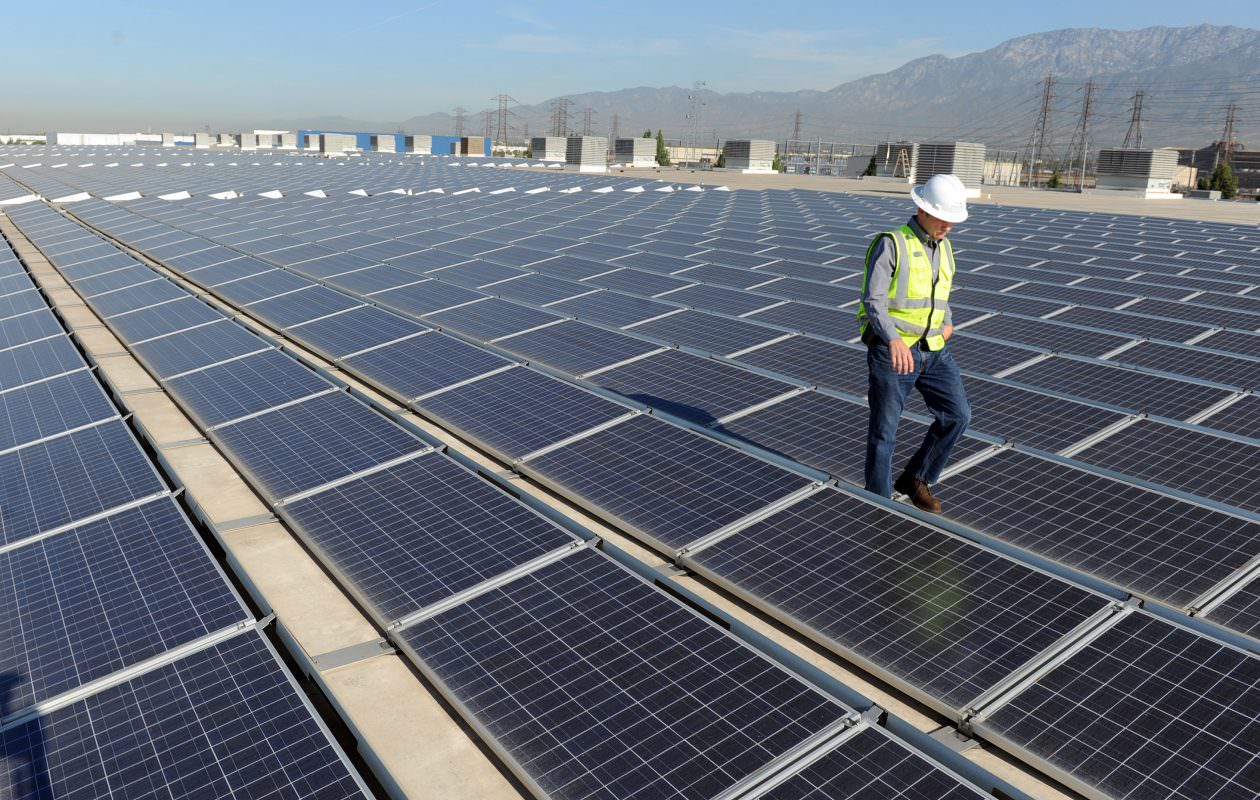 Solar panels in the market today are composed mostly of silicon, which is inorganic, often formed into thick, rigid sheets that require fixed installation points. But it appears that this quality of solar panels can be improved with the help of organic solar cells.

Carbon-based organic solar cells can be thin enough to bend and curve around structures or even within clothing. Plus, they can be manufactured to be of any color including transparent, allowing flexibility in aesthetic design.

Amid these advantages, there is one problem with organic solar cells: efficiency. For this, they cannot compete with conventional energy sources.

But that is all in the past now.

“For the last couple of years, efficiency for organic photovoltaics was stuck around 11 to 12 percent,” said Xiaozhou Che, a doctoral candidate in the Applied Physics Program and a member of the research team.

The researchers had to develop a way to solve the problem on efficiency. That required inventing a process of stacking the organic solar cells, which allows interconnection of layers to prevent damage to the first cell but allows light and electrical charges to pass through. This new system can absorb light from the visible spectrum starting at 350 nanometers in wavelength as well as near-infrared light up to 950 nanometers in wavelength.

Read more  When You Are an Engineer, You Have to Take Work Personally 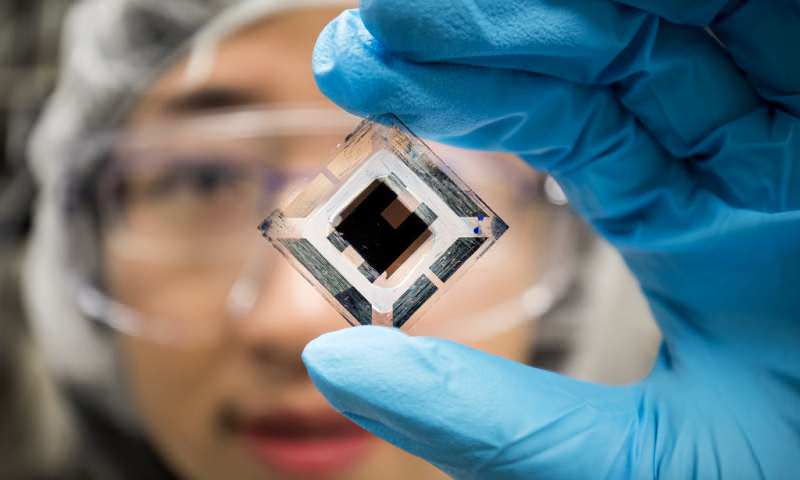 Photo by University of Michigan

“When we stack them together, we increase light absorption and efficiency improves to 15 percent with an antireflection coating. That’s considered a difficult process because there’s a chance the liquid used in processing the top cell will dissolve the layers already deposited underneath,” Che said.

Despite this recent development, the team still wants to improve the efficiency further.

“We can improve the light absorption to increase electric current, and minimize the energy loss to increase voltage,” Che said. “Based on calculations, an 18-percent efficiency is expected in the near future for this type of multijunction device.” 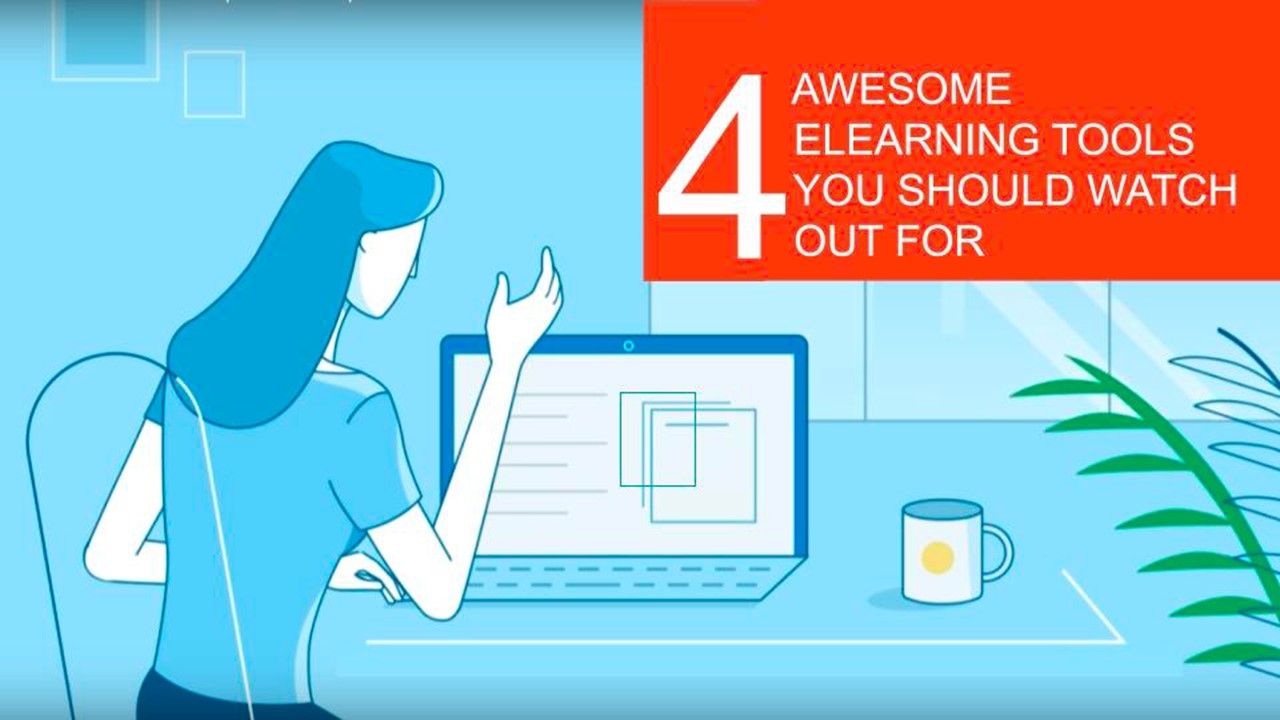 4 Awesome eLearning Tools You Should Watch Out For