As of January 15, the total grid-connected solar power generation capacity in India has grossed to 5,129.81 MW, as reported by the Ministry of New and Renewable Energy. 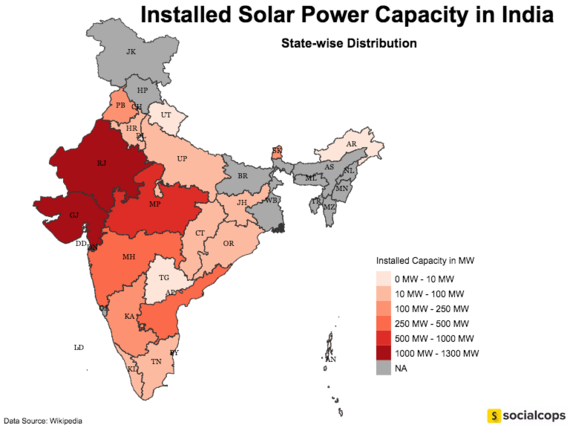 The following are the leading grid-connected capacity according to state:

However, there are states that need to step up their capacity:

Indian government aims to have 175,000 MW of power generation capacity from renewable sources, including 100,000 MW from solar and 60,000 from wind, by 2022.  There is still a long way to go, but given the circumstances there is a silver lining.

Korea and Even Asia's Robotics Industry is Almost at Lag 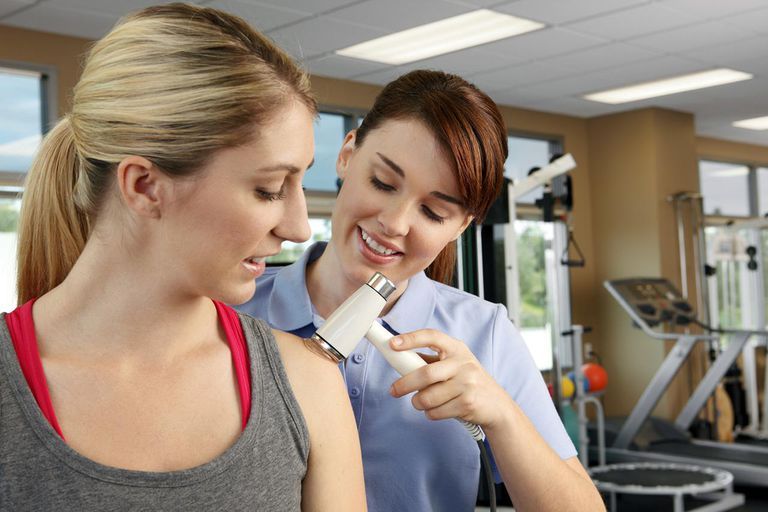 Everything You Need to Know About Ultrasound Machines