In this digital age, people are more reliant on technology as a tool to communicate and store information. Especially among big institutions, it becomes easier for them to operate with the modernized systems.

But the convenience comes with risks. Crimes related to the Internet, or cybercrime, have become rampant since the flourish of information technology.

Knowing that there are unguarded layers of security in cyberspace, hackers have attacked and maligned different organizations, both in public and private, through their malicious infiltration to classified systems in order to protect their interests.

Undoubtedly, these criminal activities have changed the landscape of information security. In 2016, there were key cyber attacks from all over the world that manifested fears from exposing data of private citizens, leaking of debit card details, and even influencing the outcome of the elections.

That same day, a separate group called Lulzsec Pilipinas had leaked the entire database on Facebook through three mirror links.

Russian Interference in US Elections

In case you missed it: Donald Trump won as the President of the United States. But maybe with some interference from his friends in Russia.

The allegations were hot topic after a U.S. intelligence report revealed early in 2017 that Russian President Vladimir Putin may have ordered an “influence campaign” aimed at hurting Hillary Clinton and helping Donald Trump in the 2016 election.

Russia responded to this as being “unfounded” and amount to nothing more than a “full-scale witch hunt.”

The campaign is also said to have hacked Democratic groups and individuals.

Considered to be one of the largest cybersecurity breaches ever, the Yahoo data theft was organized by a “state-sponsored actor” according to the tech company. It is associated with at least 500 million user accounts that were only disclosed in September 2016 but happened in late 2014.

In a statement, Yahoo said that the compromised account information includes names, email addresses, telephone numbers, dates of birth, hashed passwords (the vast majority with bcrypt) and, in some cases, encrypted or unencrypted security questions and answers.

As if proving that they are the lousiest in cybersecurity, Yahoo announced in the end of the year another breach that involves one billion accounts, believed to be separate from that in September. The theft is said to have happened back in 2013.

The Dyn Cyber Attack will go down in history as one of the largest of its kind.

It brought down much of America’s internet sometime in October because the hack penetrated the servers of Dyn, which is a company that controls much of the internet’s domain name system (DNS) infrastructure.

The attack was described as a distributed denial of service (DDoS). It intends to bombard a server with traffic until it collapses through a infecting a network of computer with special malware they call as botnet.

Being the most famous social networking founder has made Mark Zuckerberg vulnerable to online attacks. And in 2016, he had three major hacking incidents.

The Most Controversial Cyber Attacks that Happened in 2016

The 3 Ridiculous Blunders of Engineer Rookies That You Should... 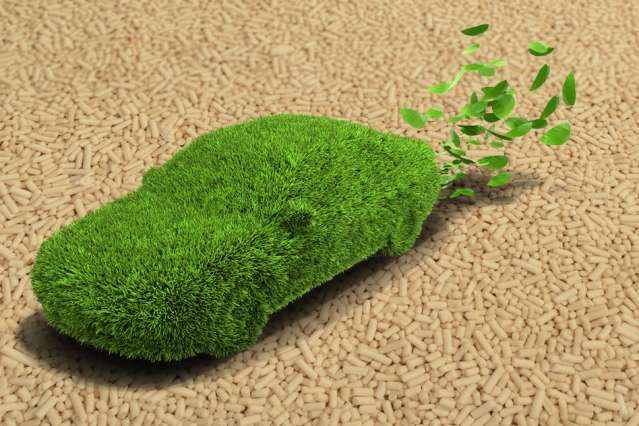