Scooters are already fun with all the skating, sliding, and gliding that you can do with it. But now there’s a different kind that makes scooters a more enjoyable hobby: it is self-balancing.

Not only that it moves to find itself the balance leaving no worry to the rider, its mechanism relies not on spinning wheels but on a ball.

Its maker, Andrew Liszewski, calls it the Üo, which uses ‘a solid sphere of rubber that can support a rider’s weight without deforming’ as he described it.

In 2010, Liszewski had this crazy idea of building a vehicle that rides on a ball and to all directions. Being an electrical engineer, and a German one at that, he did not keep the idea sitting down, thought of the best mechanism to make it possible, and developed the device.

It helped him that he was an automotive electronics developer so he had the knowledge to build such vehicle, and that he was in Germany because most of the service and component providers were located there.

The Üo is such a unique scooter because instead of balancing the vehicle, it works the other way around and balances you.

In his Kickstarter page, Liszewski said, “If you have experience in skiing or skating you might understand the fascinating feeling of freedom to slide. But those activities require a lot of balancing skills and can also be dangerous. The Üo provides a somehow similar feeling, but it takes over the balancing part of the work.”

Read more  Could Engineers in Japan Be the First to Make Flying Cars a Viable Public Transport Option?

As a 360-degree scooter, the ball, which is made from laser cut steel, is kept under the rider’s center of gravity. That makes it difficult for the rider to fall over even at top speed of 12 km/hr.

But that doesn’t make accelerating, braking, and turning difficult. The rider only needs to lean forward or back to do the first two and lean to either side to do the last.

There is also an automatic steering mechanism on top of the stick, which enables and disables automatic yaw adjustment. When enabled, the Üo will rotate until you face towards the driving direction (facing forward), which helps in navigates around crowded areas.

Each Üo costs differently based on the offer one picks. But one price is at US$952 with delivery in August. The Best Engineers in the World Have These 7 Key...

Engineers are Trying to Turn Metal Into Sustainable Fuel 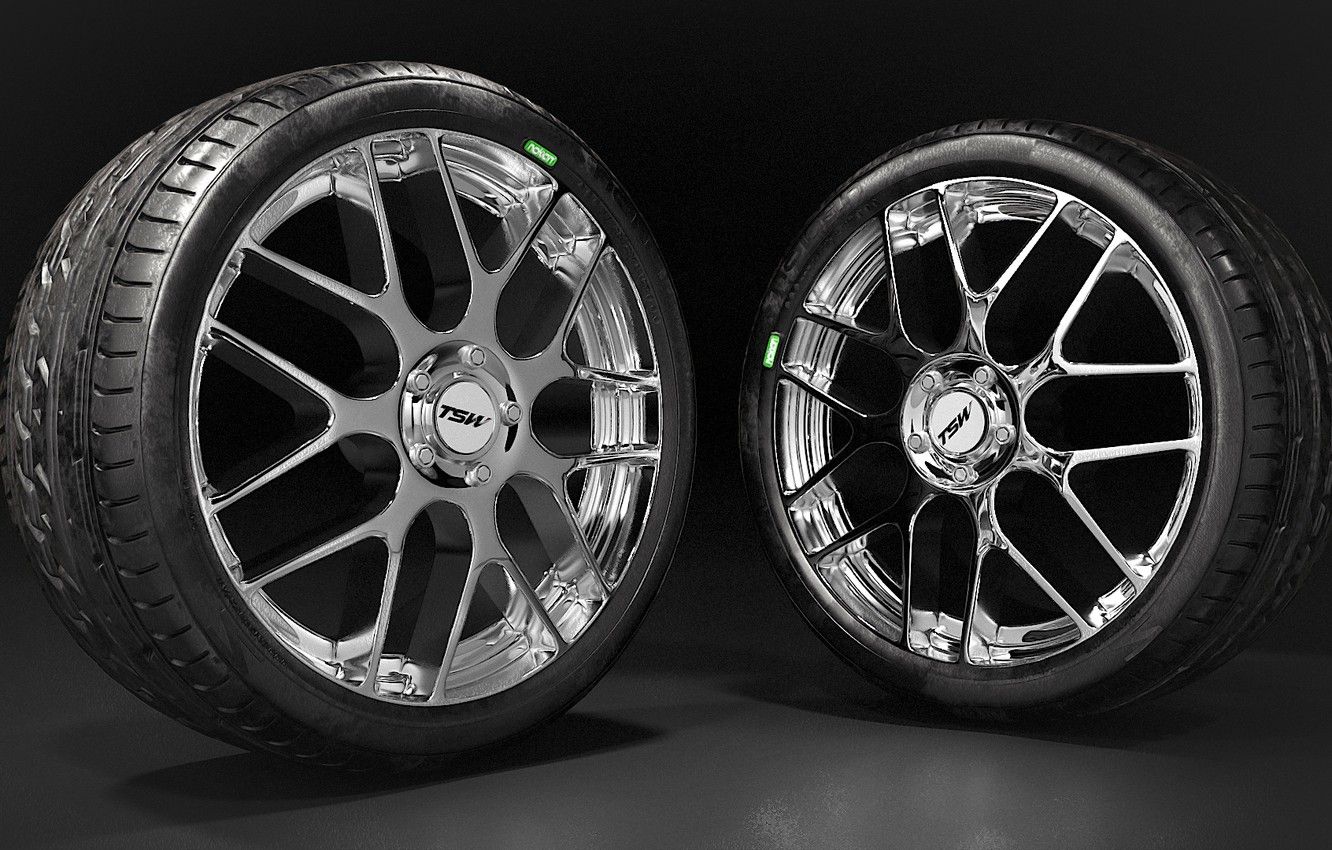 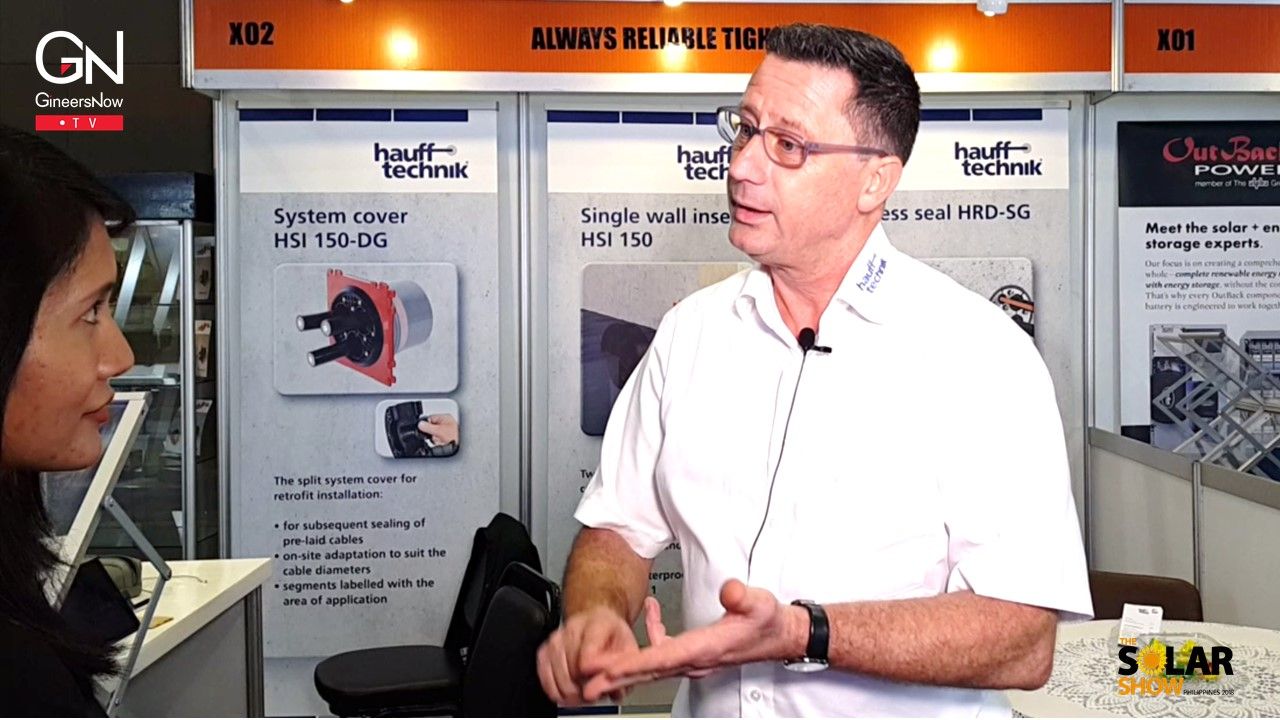