A new startup company named MachiBox Inc is looking for beta testers for its new robotic kits that will be used to teach senior high school students how to program a robot.

Founded by a group of engineering students from Mapua Institute of Technology, they are already at the final stages of developing their new software and hardware prototype for their new robotic kits, and beta testing has been ongoing since the end of February. The company’s Facebook page calls for professionals as well as students to fill up a form so they can beta test the sample kits for themselves.

The robotic kits use a flowchart-based program that give high school students a better user experience to help them learn programming easier, explains Simon Mabanta, founder of MachiBox.

“Flowcharts teach those in lower school levels to learn beginner-level coding (skills). So even when you’re in elementary or college, you can use it easily,” explained Mabanta. “This way, students would have an easier time to migrate from flowcharting to coding without the hassle of learning a programming language.”

MachiBox aims to build the robotic kits, which include the MachiBot itself, for under 10,000 PHP ($200) to make them affordable enough for public schools. “If you don’t have the kit, building such program would be tedious, but with ours, you can finish it in 15 minutes,” Mabanta adds. He also said that the MachiBox kits are 70% cheaper than other existing products in the market.

The MachiBot works by receiving instructions either via a programmer cord connector to a computer terminal or on mobile via Bluetooth.

Mabanta had dropped out of Mapua Institute of Technology due to financial reasons and began freelancing. It was there that he founded MachiBox along with his former classmates, with the initial funds to develop the earliest prototypes coming from their own pockets.

Though MachiBox is still undergoing testing for their robotic kits, they have big dreams for their startup. “Compared to other countries, the Philippines is way behind in terms of its STEM (science, technology, engineering and mathematics) programs in schools,” he said. “My dream is that everyone in the country, or maybe even the world, would learn robotics easily without having to invest a lot of money or time.”

In the meantime, MachiBox is hosting a Robotics Bootcamp at the SparkLab innovation Center in Quezon City. The bootcamp aims to give a crash course on programming in the field of robotics to anyone ages 9 and above who are interested. The training course will begin on May 17 and will end on May 19.

You Can Now Cook Bacon in a Toaster 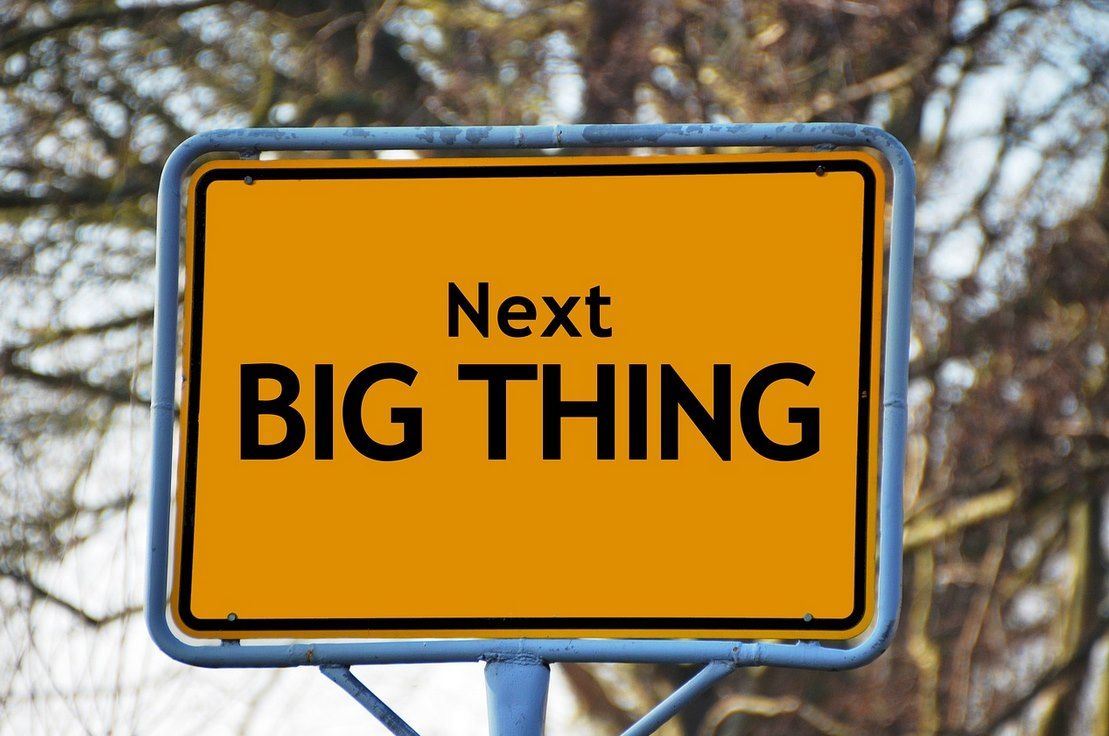